Prince Philip Dies at the Age of 99 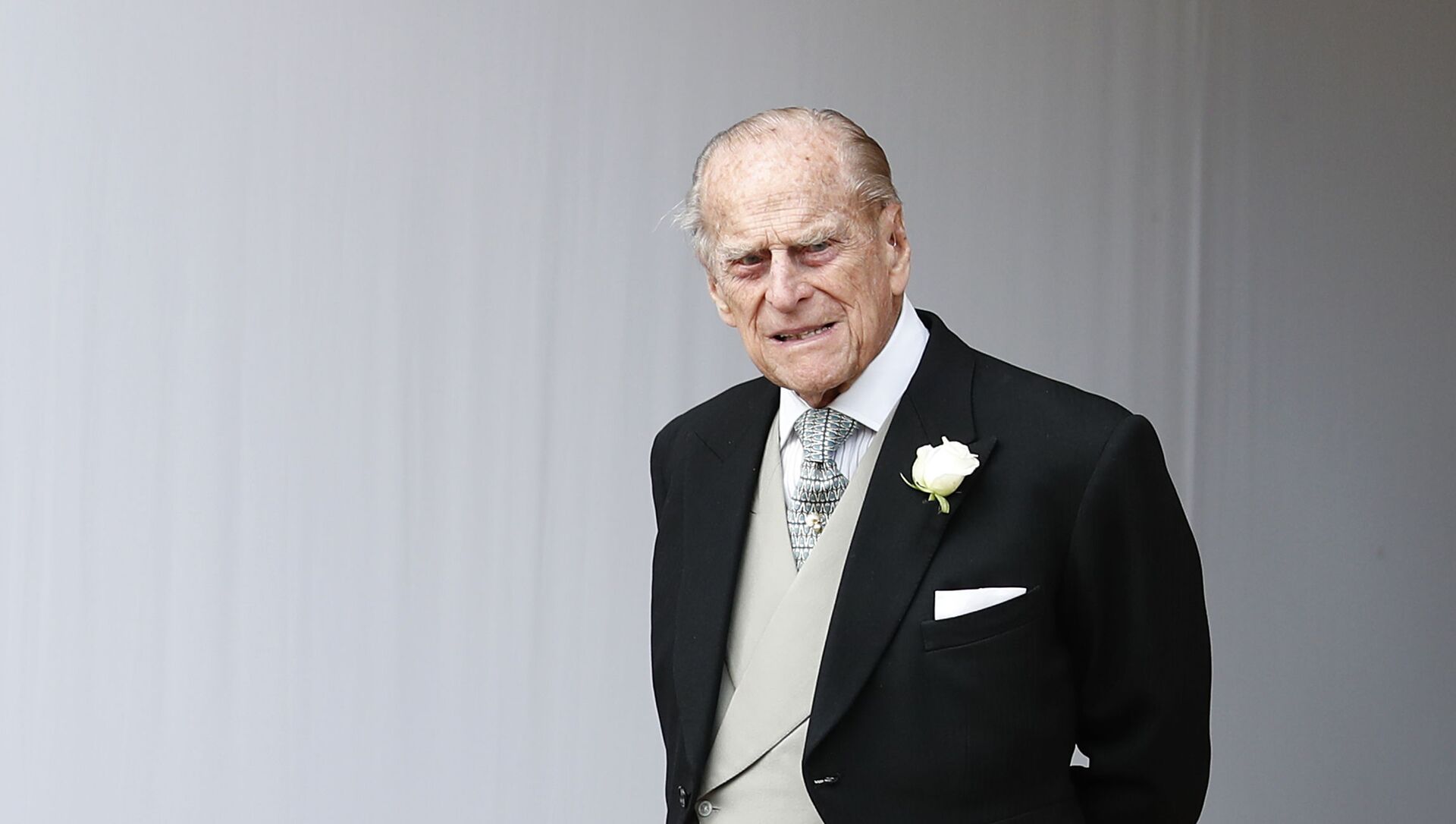 The Duke was hospitalised as a "precautionary measure" on 16 February, after he complained about feeling unwell. The 99-year-old royal remained in hospital for a month, during which he underwent surgery for a chronic heart condition. He was discharged on 16 March and returned to Windsor Castle.

Prince Philip died on the sixteenth wedding anniversary of his son Prince Charles and Princess Camilla.

According to the College of Arms, the royal will not have a state funeral, nor will he lie in state.

"His Royal Highness’s body will lie at rest in Windsor Castle ahead of the funeral in St George’s Chapel. This is in line with custom and with His Royal Highness’s wishes. The funeral arrangements have been revised in view of the prevailing circumstances arising from the COVID-19 pandemic and it is regretfully requested that members of the public do not attempt to attend or participate in any of the events that make up the funeral", the message read.

UK Prime Minister Boris Johnson gave a statement on Prince Philip's demise shortly after Buckingham Palace broke the news, expressing his condolences and gratitude to the Duke on behalf of the entire nation for his "extraordinary life", which "shaped and inspired the lives of countless young people".

"We remember the duke ... above all for his steadfast support for Her Majesty the Queen, not just as her consort, by her side, every day of her reign, but as her husband, her strength and stay of more than 70 years," Johnson said. "And it is to Her Majesty, and her family, that our nation's thoughts must turn today."

The prime minister added that the royal had "earned the affection of generations" both domestically and across the world.

"Like the expert carriage driver that he was, he helped to steer the royal family and the monarchy so that it remains an institution indisputably vital to the balance and happiness of our national life. We give thanks, as a nation and a kingdom, for the extraordinary life and work of Prince Philip, Duke of Edinburgh," he concluded.

Downing Street and the Houses of Parliament flew flags at half mast following the announcement of the Duke's death.

Later in the day, US President Joe Biden also offered his deepest condolences to the Queen and the royal family.

Philip started corresponding with his future wife, then just a princess, after the two met in 1939 when he was at the Royal Naval College in Dartmouth.

Having served with distinction in the Royal Navy during World War II, Philip was eventually granted permission by King George VI to marry Elizabeth, and they eventually tied the knot in 1947.

​In order to marry Elizabeth, Philip had to renounce his title of the Prince of Greece and Denmark, convert to Anglicanism and even change his surname to Mountbatten (his maternal grandparents’ surname).