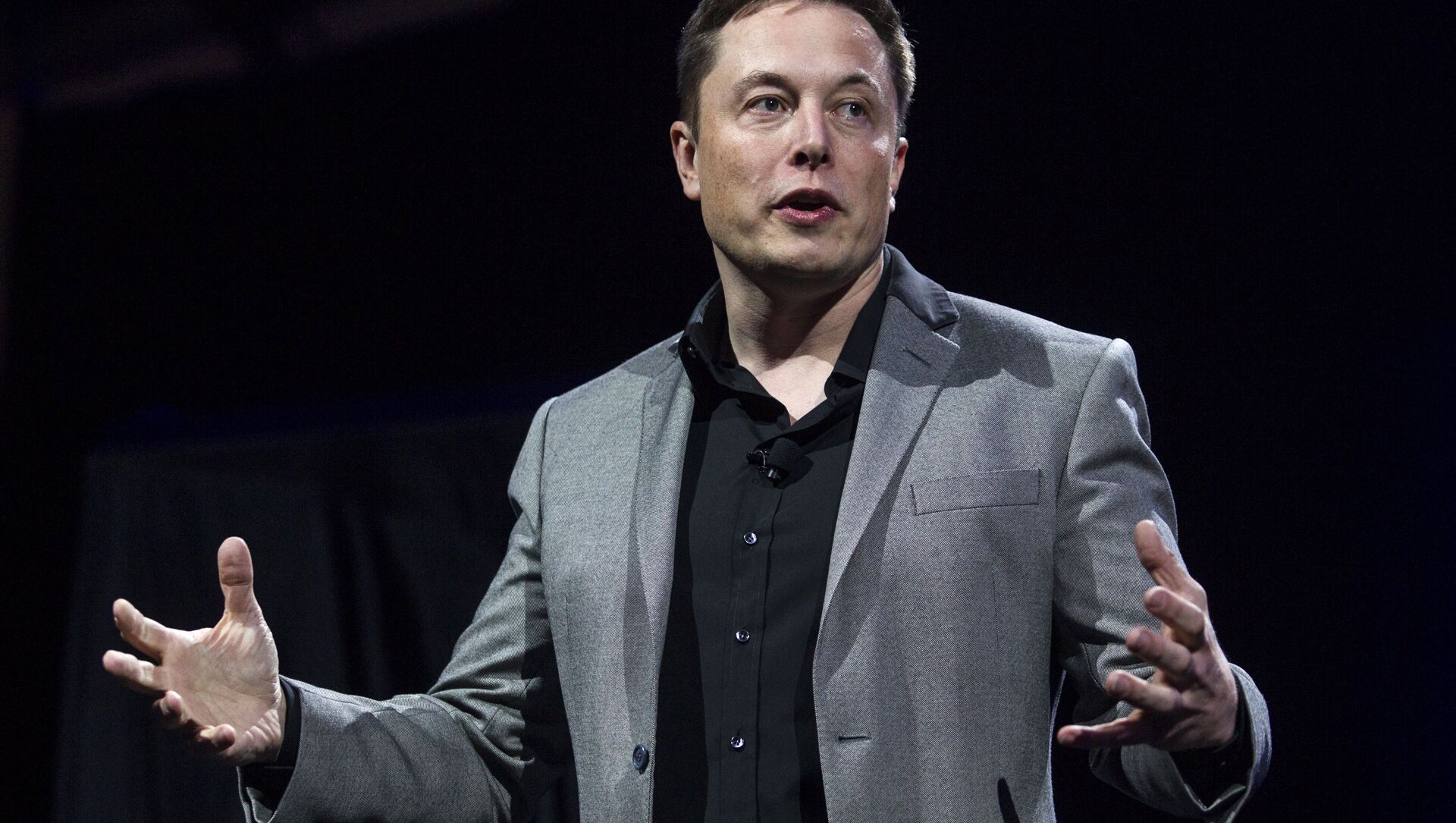 Max Gorbachev
All materialsWrite to the author
The tech maverick first unveiled the brain chip, which is the size of a coin, last summer. Containing more than 300 electrodes and thinner than a human hair, the device can monitor the activity of 1,000 brain neurons. Musk previously said his brainchild will help cure brain and neurological diseases and help humanity win the war against AI.

If Elon Musk’s plans for space colonisation sound too ambitious and daring, then you should see one of his company's other projects, which will allow people to use computers and phones with their brain activity alone. In February the tech maverick boasted that the brain implant developed by Neuralink has enabled a monkey to play mind-pong and now Musk has released a video to corroborate his claims.

The footage shows a nine-year-old macaque called Pager with a Neuralink chip inserted in each side of his brain interacting with a computer. First the animal uses a joystick to place a ball in an orange cube that appears on screen. Then scientists activated brain implants via Bluetooth, which start recording his brain activity.

"By recording from many neurons and feeding their activity into a decoder algorithm, we are able to predict Pager’s intended hand movements in real time. As he is playing this game we’re wirelessly streaming in real time the firing rates from thousands of neurons to a computer", says the narrator in the video.

The footage then shows the macaque playing pong, controlling paddle simply by thinking about moving his hand up or down. The video also demonstrates how the animal can play the game on a more difficult level, with Pager passing the test with flying colours.

Elon Musk said the brain implants will allow people with paralysis use a smartphone with their mind much "faster than someone using thumbs" and later will help people with spinal injuries or neural disorders to walk again.

Later versions will be able to shunt signals from Neuralinks in brain to Neuralinks in body motor/sensory neuron clusters, thus enabling, for example, paraplegics to walk again

The device is implanted flush with skull & charges wirelessly, so you look & feel totally normal

Previously the tech maverick said that the Neuralink’s device, which Musk described as a "Fitbit in your skull with tiny wires" will not only help people with paralysis, but also rid humanity of brain diseases such as Parkinson’s, Alzheimer’s and dementia. Moreover Musk claimed it will help cure loss of hearing, depression and insomnia, enable people to communicate by simply "thinking at" each other as well as to store, "download" and replay one’s memories into a new body.

The endgame of the Neuralink project is quite scary. Musk repeatedly said that artificial intelligence poses a great risk to humanity. In fact, the CEO of Tesla and SpaceX claimed AI is more dangerous than nuclear weapons and could one day destroy humanity. By pairing human brains with computers the tech maverick plans to prevent or win war with AI.