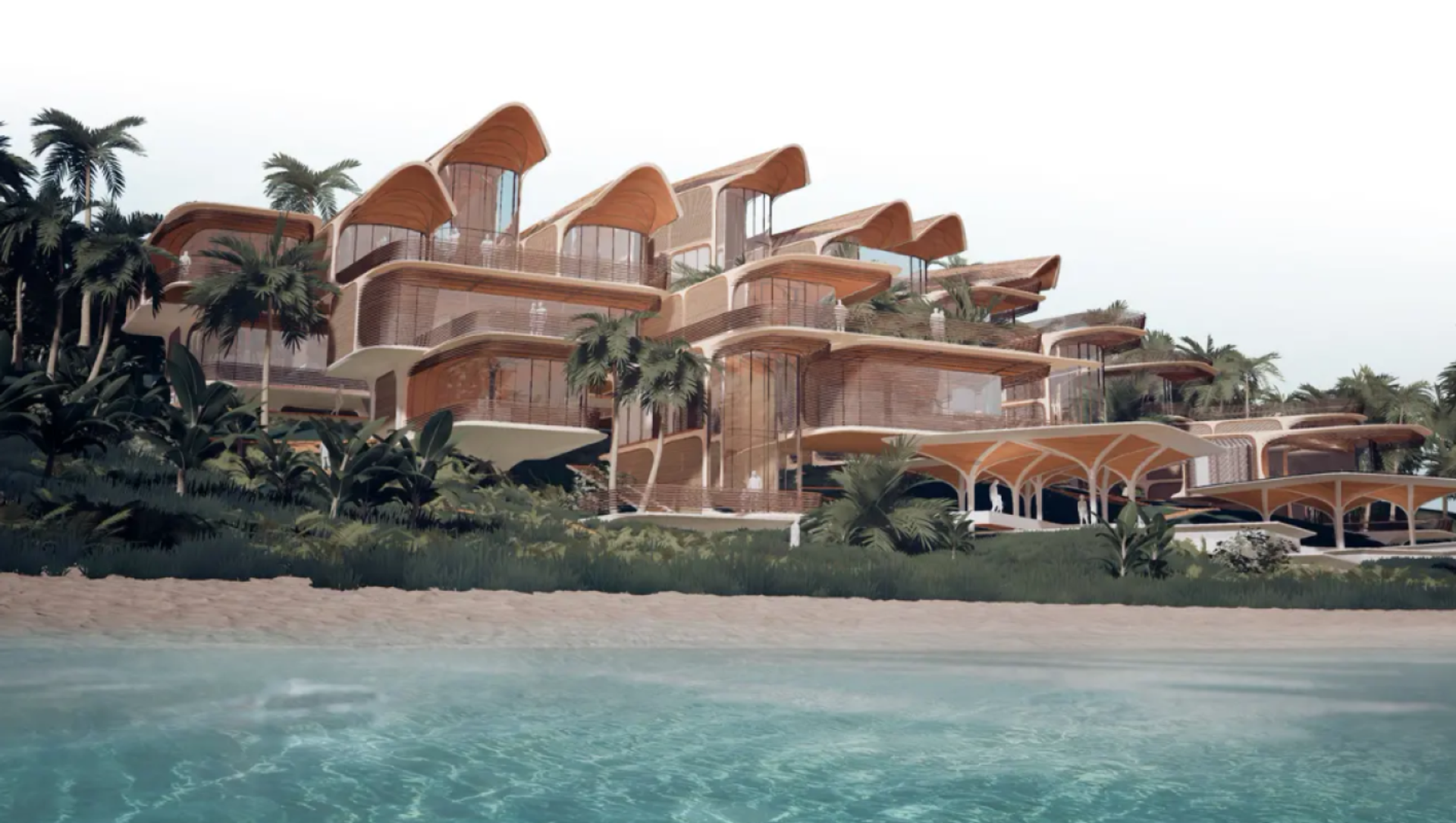 Morgan Artyukhina
All materialsWrite to the author
Home to the US’ largest airbase in Central America, Honduras has long served as a hub for US foreign policy, including funneling arms to right-wing governments and insurgent forces to use against the left. In turn, pliant pro-US governments in Tegucigalpa have allowed US apparel firms to base their sweatshops in special export zones.

Honduras is preparing to inaugurate a new high-tech corporate fiefdom on a Caribbean resort island that will become the country’s latest experiment in neo-liberal privatization schemes.

Próspera, Honduras’ first privately governed charter city, is set to welcome its first residents later this year. The city is located on the Honduran island of Roatán, about 30 miles off the north coast, although according to Bloomberg, as much as two-thirds of its residents will be “e-residents,” or people using Próspera as a tax haven to incorporate businesses there or who will e-commute to work for such a business. However, it won’t all be colonists: some Hondurans will work there, but steep participation fees of several hundred dollars per year virtually ensure that the average Honduran citizen won’t be permitted.

The city will have its own constitution and legal code, and is only required to observe the bare minimum of the Honduran Constitution, with a democracy limited to property owners that’s heavily overseen by boards of neoliberal ideologues and billionaire investors.

Próspera is the first of Honduras’ ZEDEs (employment and economic development zones), a concept created in 2013 that is something of a mix between a tax haven and a beefed-up export-processing zone like those that house the country’s maquila sweatshops. Tegucigalpa is reportedly considering as many as 20 such projects scattered across the country that President Juan Orlando Hernandez has boasted will turn Honduras into “a modern logistics center for Central America.”

The idea was dreamed up by Paul Romer, an NYU economics professor who later became chief economist at the World Bank who believed he could create a “Hong Kong” or “Dubai” anywhere on the globe.

Effective control over the ZEDEs has been placed in the hands of investors and a “technical secretary,” who must nominally be a Honduran citizen. They must answer to a “commission for best practices” (CAMP), However, according to NACLA, special ZEDE courts will adjudicate civil and criminal cases.

At every level, this system has been funded, shaped, and governed by Western technocrats. The original 21-member CAMP in 2015 included Grover Norquist, a right-wing Republican libertarian who has dragooned decades of American lawmakers into signing no-tax-hike pledges and said his goal was to “drown the federal government in a bathtub”; Richard Rahn, who at the time was a part-time senior fellow at the libertarian Cato Institute think tank in Washington, DC; and Mark Klugmann, a former speechwriter for US Presidents Ronald Reagan and George H.W. Bush, who has spent much of the last 30 years helping neoliberal governments in Chile and El Salvador strip-mine their public services and pension funds.

Later, CAMP was pared down to 12 members, according to The Economist, with seven coming from the National Party of President Juan Orlando Hernandez, and five foreigners including Rahn and Barbara Kolm, the vice-president of the Austrian National Bank and head of the neoliberal Friedrich August von Hayek Institute and Austrian Economics Center (AEC).

Moreover, Próspera’s financial backers include Pronomos, an investment fund for charter cities backed by former Facebook executive, and Donald Trump political bankroller Peter Thiel and run by Patri Friedman, who founded the Seasteading Institute. Friedman is the granddaughter of Milton Friedman, the founder of the Chicago school of “neoclassical” economics that has served as the bedrock of neoliberal economic theory.

ZEDEs were only made possible by the 2009 US-backed coup that overthrew left-wing Honduran President Manuel Zelaya. After Zelaya’s illegal removal by the army, Porfirio “Pepe” Lobo, who lost the 2009 elections to Zelaya, replaced him. Lobo’s government quickly moved to pass a law creating “Special Development Regions” (REDs), which the constitutional court struck down in 2012 as violating Honduran sovereignty. However, in the aftermath of the ruling, the congress dismissed the four judges who voted against the law before amending the constitution to allow the ZEDE law in 2013.

In the aftermath of Zelaya’s overthrow, Honduras fell into chaos as murders and corruption rose dramatically, sending up to 1% of its population fleeing as refugees per year. By 2014, the migration crisis was so severe that then-US Vice President Joe Biden proffered $1 billion dollars “to help Central America’s leaders make the difficult reforms and investments required to address the region’s interlocking security, governance and economic challenges,” as Biden wrote in a New York Times op-ed in January 2015. Biden is now US President.

Meanwhile, Honduras was facing extensive pressure by the International Monetary Fund (IMF), which in 2014 imposed “fiscal consolidation” - a euphemism for slashing government social services budgets - in exchange for a $189 million loan.

However, this “alliance for prosperity” Biden pitched became little more than gas in the fire neo-liberal selloffs of government capital already underway, as the project was overseen by the Inter-American Development Bank, which pushes similar free-market policies as the IMF. Since then, it’s not just cities that are being given private corporate charters, but schools, energy services, and security services, the latter of which have been trained on the Colombian and Israeli models, the Grayzone reported.

The selloffs and compounding violence have driven extensive protests against Hernandez’s regime, as have his effective stealing of the 2017 election and the prosecution of his brother, Tony Hernandez, for drug trafficking by the US Department of Justice, for which he was sentenced to life in prison last week. At least 38 people were killed by government forces in 2019 mass demonstrations and thousands were injured.

Edit: A prior version of this story said Richard Rahn was head of the Cato Institute; he was a part-time senior fellow.