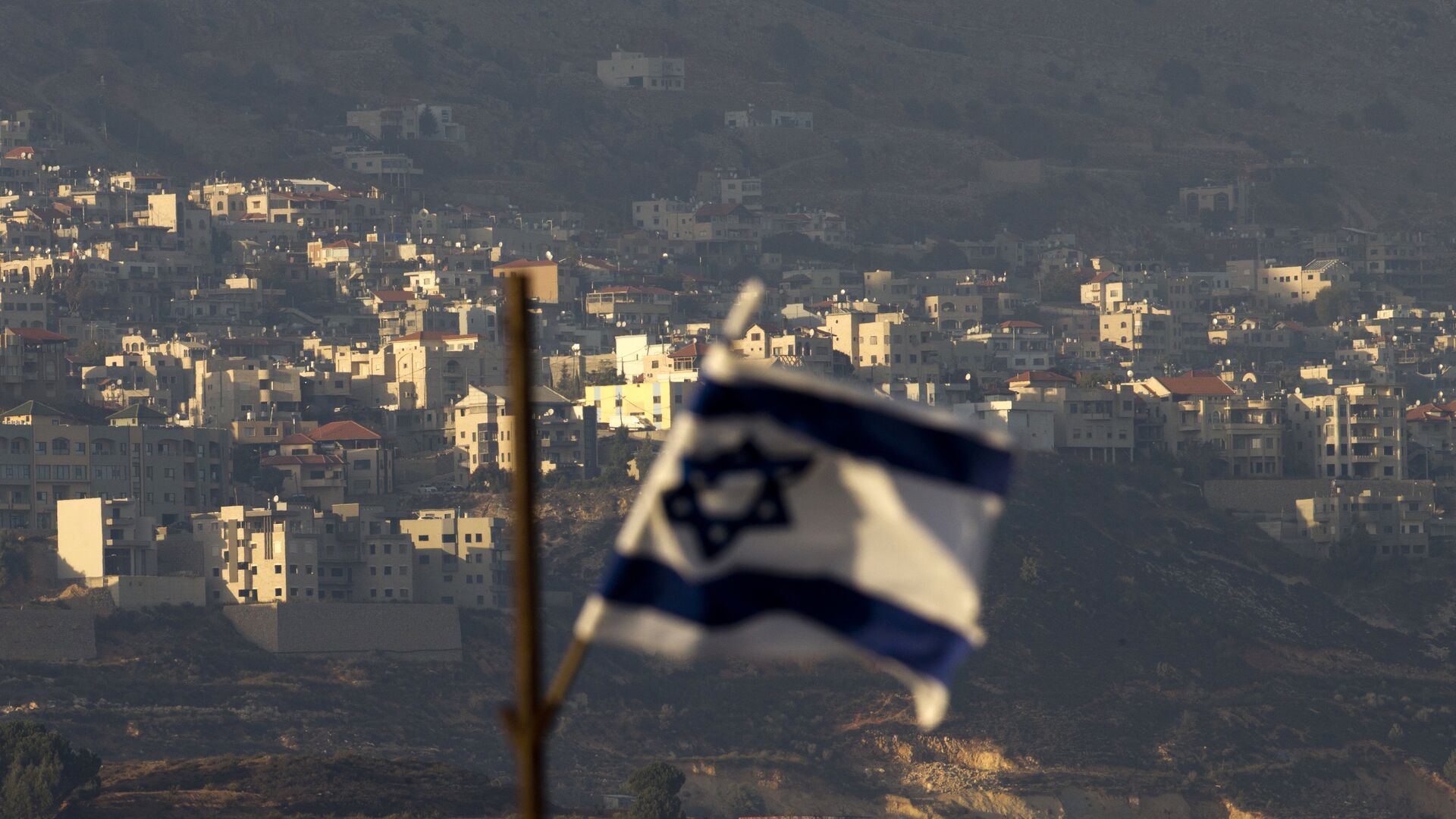 Tim Korso
All materials
Earlier, the US Department of State's spokesman confirmed that Washington is ready to ease the sanctions burden on Iran if the latter complies with the provisions of the nuclear accord. Tehran started violating them after the US withdrew from the nuclear deal and slapped the country with sanctions.

Israel is concerned with Washington's promises to partially lift sanctions off Iran in exchange for compliance with the Joint Comprehensive Plan of Action (JCPOA, also known as the Iran nuclear deal), The Jerusalem Post reported citing an unnamed government official.

The anonymous official argued that by easing the sanctions burden the US will not achieve any of its goals, be that preventing Tehran's alleged goals of getting nuclear weapons - which Iran strongly denies - or imposing additional limitations on the Islamic republic's activities. The US is considering allowing Iran's ballistic missiles programme into the JCPOA.

"The Iranians aren’t going to want that, because the current deal is great for them. If you reduce pressure just to return to the old deal, you won’t get a new deal. Why would they agree to something that would seriously prevent them from getting a nuclear weapon in that situation?" the Israeli official said.

The Jerusalem Post's source also insisted that by "lifting the leverage" in the form of sanctions the US will not force "Iran to moderate their position", arguing that they only do that under "persistent and determined pressure". In fact, Tehran repeatedly refused to hold even negotiations as long as it feels pressured. Iranian officials namely refused even to consider the prospect of holding talks with the US on the JCPOA compliance as long as American sanctions remain in place.

US and Iran Not in Talks to return to JCPOA Compliance

This week, when the JCPOA signatories discussed the return of both Iran and the US to compliance with the nuclear treaty, Iranian Foreign Minister Mohammad Javad Zarif ruled out the possibility of talks with Washington calling them "unnecessary". The parties to the nuclear accord plus the US, which withdrew from it in 2018, discussed the steps, which Washington will have to undertake to return to the agreement and what steps Tehran will have to make to become compliant with it once again.

Since May 2019, Iran has been gradually backtracking on its nuclear deal commitments, boosting uranium enrichment beyond the 3.66 percent limit and exceeding limits on nuclear fuel stockpiles.

Speaking to the reporters on 5 April, State Department spokesman Ned Price said that the US is ready to partially lift sanctions off Iran, but only after it presents "permanent and verifiable limits" on its nuclear programme. Tehran earlier repeatedly refused to backtrack on its "remedial" steps demanding that Washington first end its "illegal" sanctions against the country, which crippled its oil trade and kicked Tehran out of the global banking system.

Previously, US President Joe Biden stated during his election campaign that he was interested in returning the country to the Iran nuclear deal, but so far his administration has shied away from negotiations with Tehran, insisting that the Islamic republic make the first step by stopping JCPOA violations.