Gunshots At The Phoenix: Murder Trial Told Of Night Of 'Chaos' At London Snooker Club 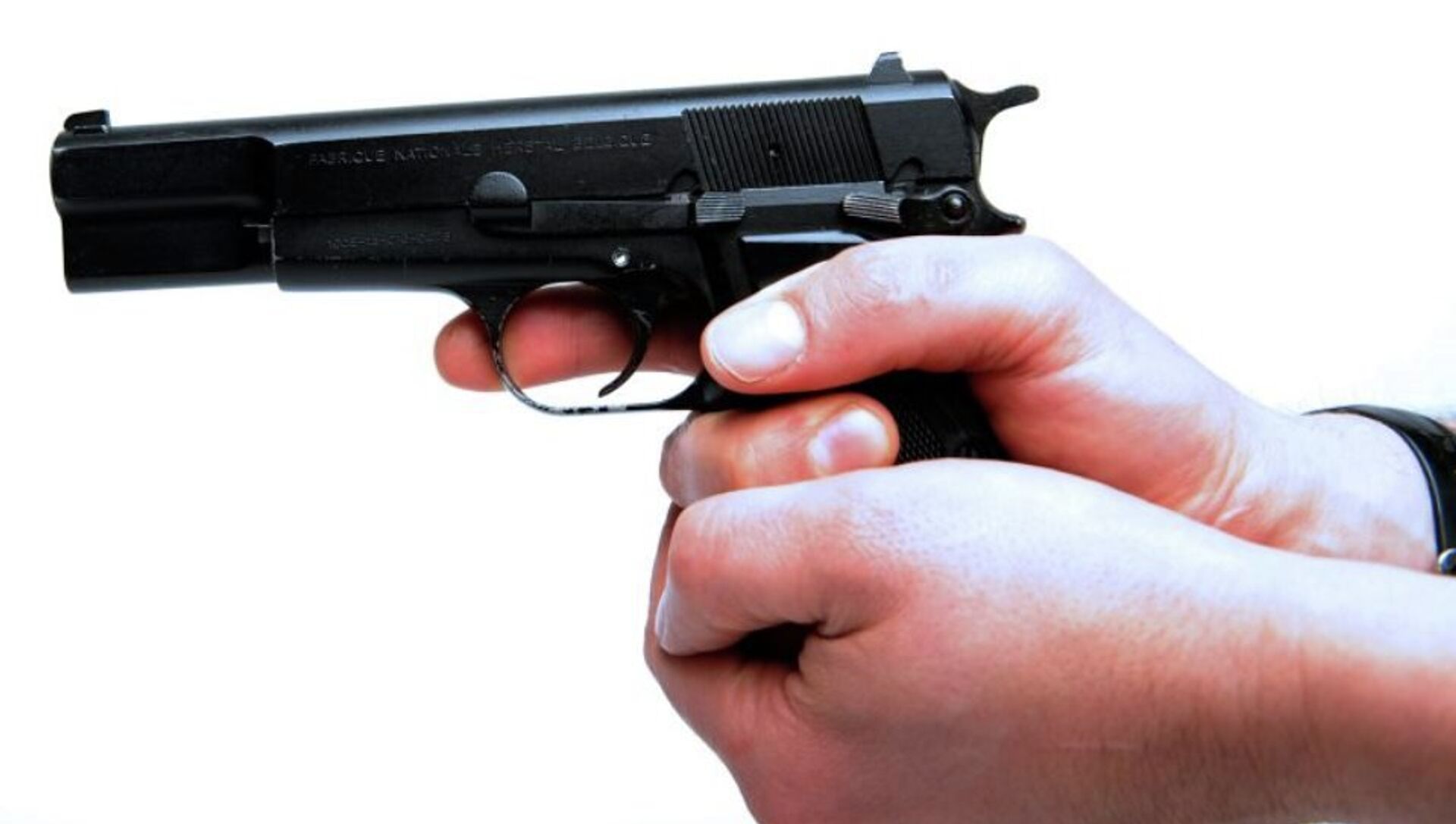 © Flickr / Defence Images
Subscribe
In July 2019 a 27-year-old man was shot dead after an “altercation” at a snooker club in east London. The first man accused of his murder was found dead in his cell at Belmarsh prison, the same jail where WikiLeaks founder Julian Assange was held.

A gunman killed a fellow Kosovan in a snooker club in London before throwing the murder weapon into the garden of a nearby house and escaping in a car driven by an accomplice, a jury has been told.

Jeton Krasniqi, 27, denies murdering Grineo Daka at the Phoenix snooker club in Leyton, east London, around 3am on 7 July 2019.

Edison Brahimi, 29, has pleaded not guilty to four counts of perverting the course of justice.

A third man, Liridon Saliuka, 29, was charged with murder but died in his cell in Belmarsh prison on 2 January 2020.

​On Thursday 8 April Lisa Wilding QC, prosecuting, told a jury at the Old Bailey there were around 50 or 60 people in the club at the time of the shooting and to most it was a “normal night” as they played snooker, drank beer and socialised.

But she said: “The normality was shattered when a fight started and shots were fired.”

The prosecution says one of the four shots struck Mr Daka, a 22-stone Kosovan, who staggered down the stairs and collapsed in the corridor as people rushed past him to escape the "chaos." 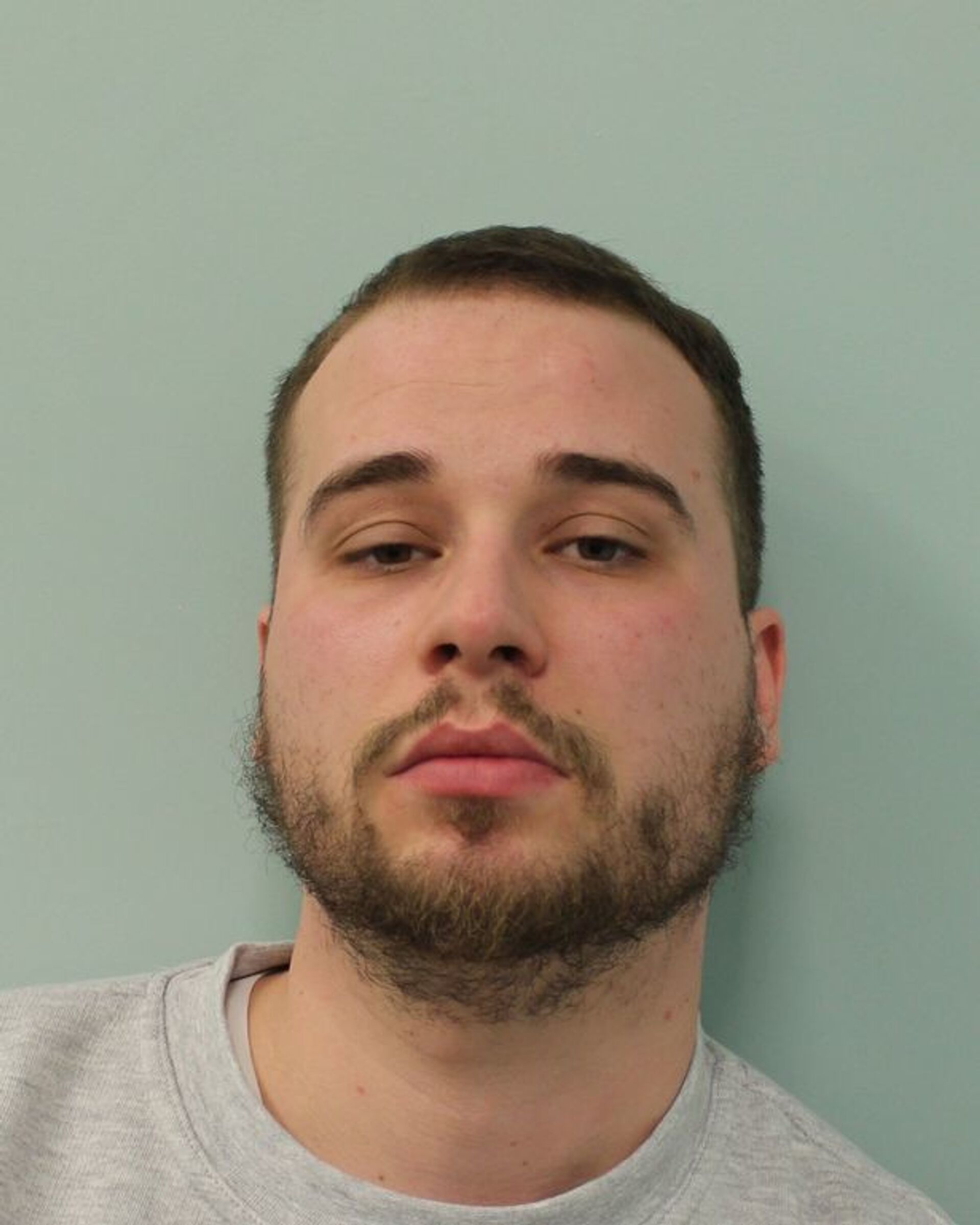 Ms Wilding claimed the gun was brought into the club by Mr Saliuka, whose DNA was later found on the weapon.

Ms Wilding said: “The prosecution sat it was Jeton Krasniqi who was provided with the gun by Mr Saliuka and it was Krasniqi who used it with fatal and devastating effect.”

The prosecution claims Krasniqi brought gloves with him to the club, despite it being a warm summer’s evening, and wore them during the shooting.

According to Ms Wilding, the CCTV evidence showed Krasniqi emerging from a door at the back of the club onto a balcony and hurling the murder weapon into a neighbouring garden before fleeing the scene.

She said: “In the panic that followed those shots being fired 50 to 60 people in the club fled and left by the front door, which was covered by CCTV. Among the last out were these two defendants, along with Liridon Saliuka and (Edison’s brother) Mirsad Brahimi.”

However, Ms Wilding told the jury: “The prosecution do not have to prove who actually fired the gun. As long as you are sure Mr Krasniqi and Mr Saliuka were there jointly intending for Mr Daka to be shot they would both be guilty of his murder.”

The prosecution stated that 24 hours before being shot Mr Daka had thrown a bottle at another man during an “altercation” at the club.

On the night of the shooting Mr Daka was phoned by the owner of the club who said several men wanted to speak to him.

Ms Wilding said Mr Daka was “calm and happy” when he arrived at the club but the atmosphere was “hostile” and a group of men started throwing snooker balls at him and his friends before the shots were fired.

One of Mr Daka’s friends, Jorindi Dunisha, was struck in the foot by a stray bullet.

Mr Saliuka and his family are not represented in court.

The trial is set to last four weeks.

000000
Popular comments
With a trigger such as this I too would throw it away, the 1911 Colt 45 is still the best rigger system. As for murder at the snooker club, it was no doubt aligned with drug trade in Kosovo.