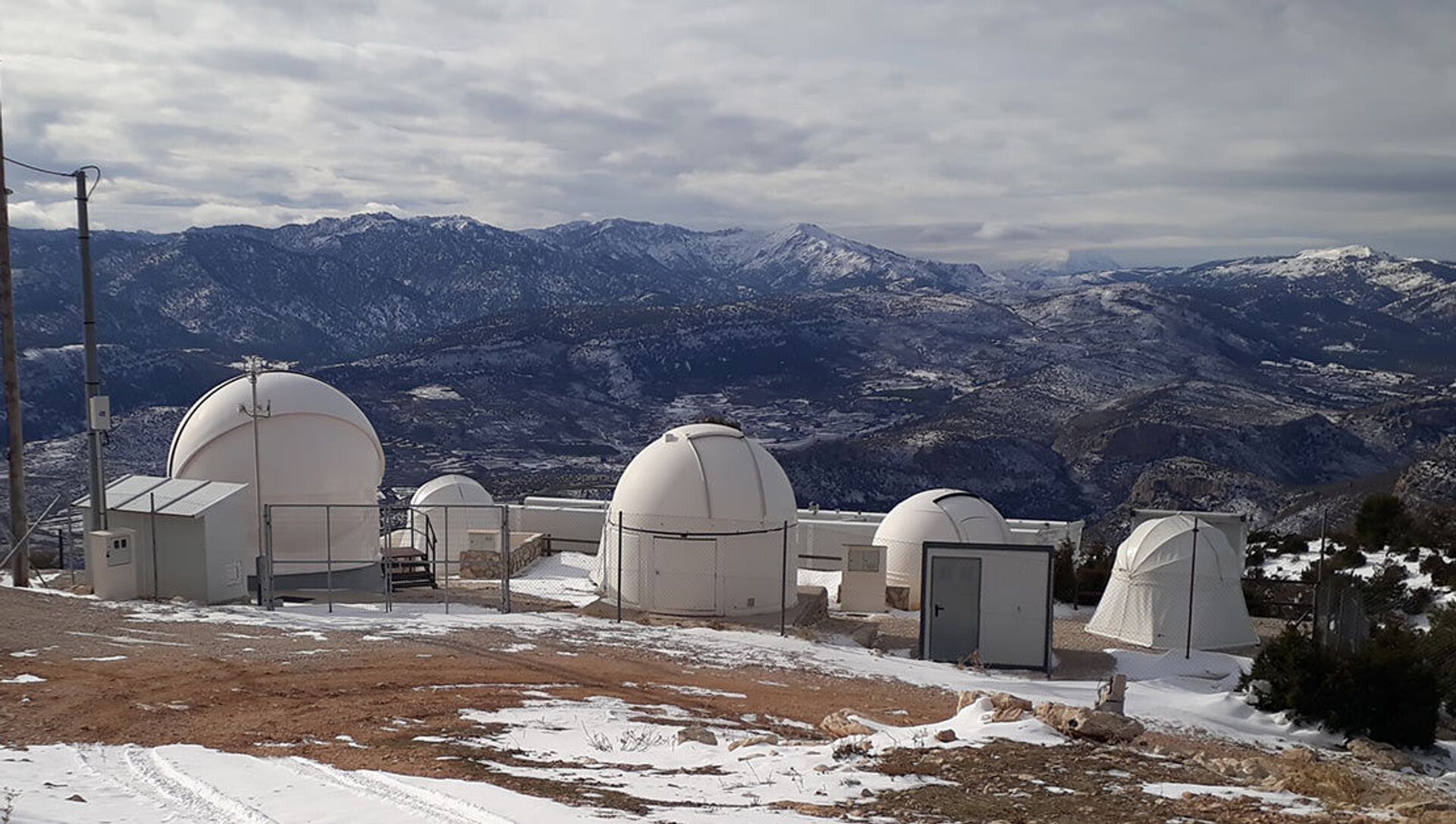 Morgan Artyukhina
All materialsWrite to the author
While the Pentagon has cried foul over Russian space-based devices it claims are weapons, the US has tested its own identical devices for years. Their claims have served as the alarmist foundations for justifying the creation of the US Space Force and the militarization of space.

The US Air Force has invested in half a dozen advanced daytime ground-based telescopes it intends to use for tracking satellites in orbit.

Todd Brost, director of special projects at space-oriented defense firm Numerica, told SpaceNews on Monday the company had received a contract from the USAF to build six autonomous telescopes in Colorado, Australia, and Spain. The value of the contract is unknown, but the Pentagon gave Numerica $3 million in 2019 to develop the technology necessary for the project.

In August, Numerica announced it had received a patent for the daytime tracking satellite design, which it says can track satellites up to 22,000 miles up, which is the distance at which geosynchronous satellites orbit the Earth.

“Our technology is enabled by high-speed shortwave infrared cameras, customized optics and advanced algorithms,” Jeff Shaddix, principle investigator for daytime tracking at Numerica, said in the August release. “A daytime sky background creates an extreme shot noise environment. We collect 15 GB/minute from our cameras and apply image processing algorithms that fuse the data to reduce the noise to near theoretical limits. This enables detection of dim satellite signals beyond what is typically achievable for standard optical systems.”

Brost told SpaceNews Monday the US government was most interested in “maintaining custody of high interest objects for longer periods of time so you know whether they maneuver, or if they’re doing something unusual,” which explains the globe-spanning network. 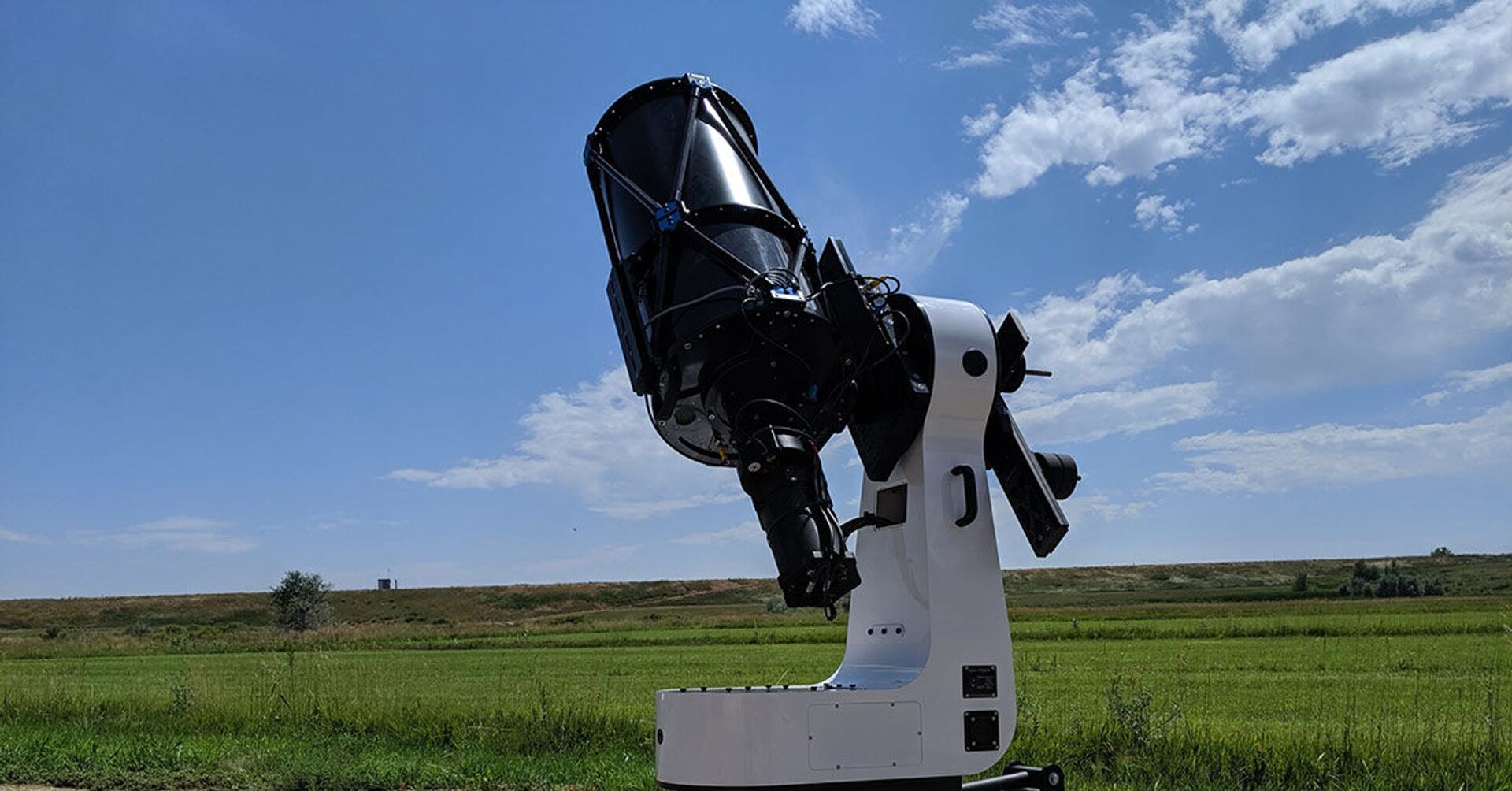 The US raised alarm in early 2020, after claiming Russia tested out two maneuvering “inspector” satellites, which the Pentagon said could be used as a weapon after it apparently shadowed a US spy satellite for some time. A few months later, the Pentagon accused Moscow of testing an anti-satellite weapon when one of the satellites deployed a smaller object.

According to Agence France-Presse, the Russian defense ministry said the satellite was meant to "monitor the condition of Russian satellites,” as well as other nations’ satellites.

However, the US has also tested out a similar “Prowler” satellite in 1990 for inspecting satellites in geosynchronous Earth orbit (GEO). Another project, carried out in 2014 by the Air Force Research Laboratory called Automated Navigation and Guidance Experiment for Local Space (ANGELS), tested a similar capability.

“This is not unique to Russia,” Brian Weeden, a space policy expert at the Secure World Foundation, told MIT Technology Review in February 2020. “It doesn’t happen every day, but it’s a capability that China, the US, and others have been testing out over time.”

Daytime telescopes aren’t the only methods the Department of the Air Force is using to track other nations’ satellites from the Earth’s surface: the US Space Force recently activated a set of powerful space-surveillance radars on Kwajalein Island in the Republic of the Marshall Islands to track low-Earth orbit objects, including satellites, but also space junk.

Last April, the Space Force also unveiled its Space Surveillance Telescope, a short focal length, wide field of view device pioneered by the Defense Advanced Research Projects Agency (DARPA) for quickly spotting dim objects in the sky. The Western Australia-based system began calibration in April 2020 and will be used for tracking satellites as well as space debris and asteroids.