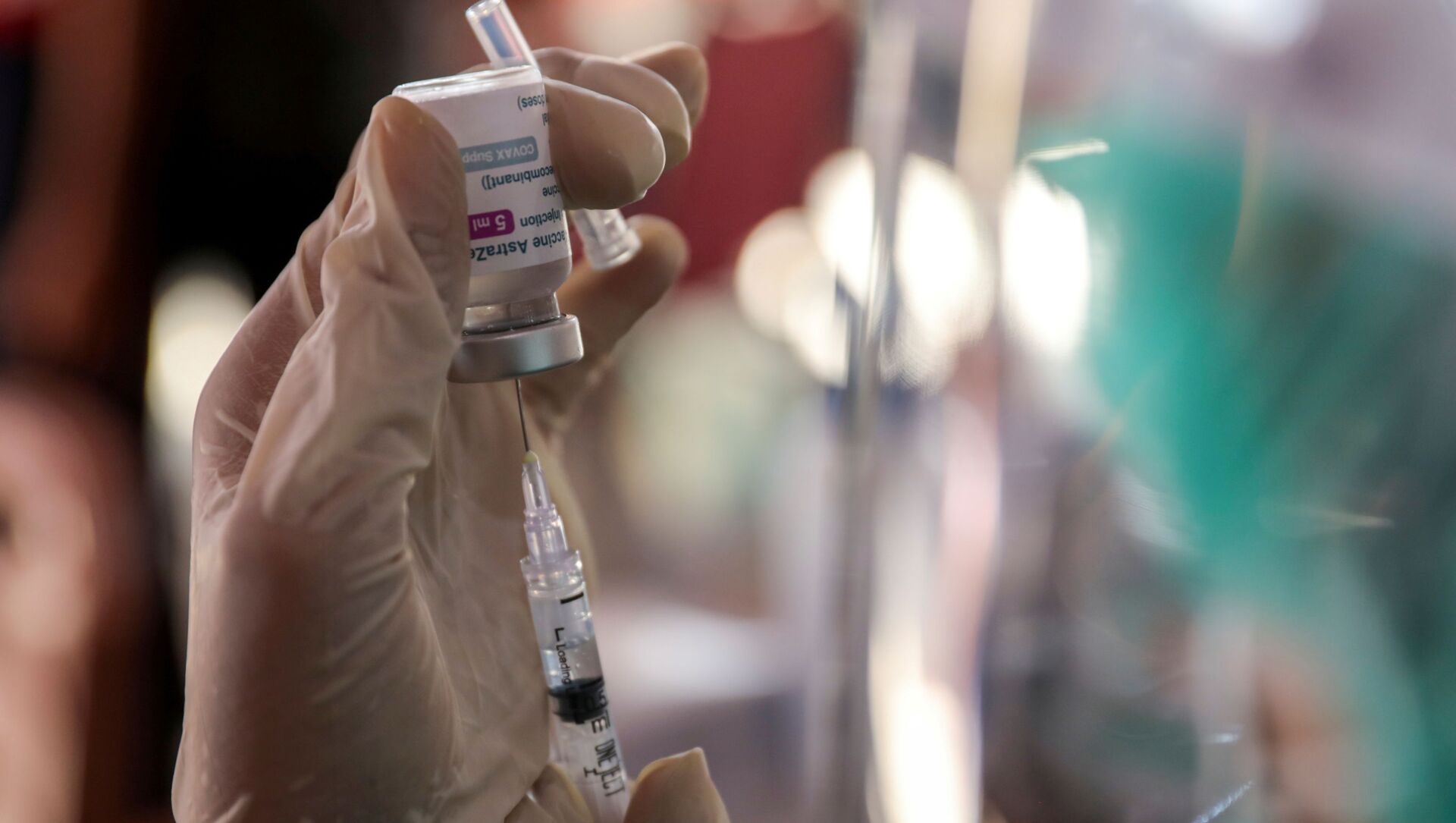 Igor Kuznetsov
All materials
So far, no vaccine has been approved for use on children and early teens. However, several vaccine companies are currently testing their vaccines on youngsters to determine their safety and efficiency.

The Norwegian Institute of Public Health (FHI) has said that it may become “relevant” to vaccinate children as several vaccine manufacturers are currently testing their vaccines on young people.

“The infection among children and young people has increased with these new virus variants. And the pandemic is not completely over even when everyone over the age of 18 has been vaccinated. So we must think ahead as well, whether it will be relevant to vaccinate children,” FHI specialist director Frode Forland told national broadcaster NRK.

“Now the vaccines must first be tested among children and young people. And that’s about to happen now,” he added.

Margrethe Greve-Isdahl, FHI chief physician at the department of infection control and vaccines, explained that vaccinating children can be important for two reasons.

“One is for children with a higher risk of serious COVID-19 disease. The second reason is that vaccination may be necessary to create herd immunity in the entire population,” she said. “To say something certain about this, you need a better overview of the effect of the vaccines on the spread of infection. In addition, vaccination coverage in the rest of the population will also play a role,” Greve-Isdahl said.

So far no vaccine has been approved for use on children below the age of 16. Vaccines in Norway are only approved for people over 18. However, several vaccine companies are currently testing their vaccines on young people to find out whether they are safe for use.

Pfizer plans to apply for approval for use of the vaccine in the US on those over 12, as its tests on the 12-15 age group admittedly yielded good results. According to the company, the vaccine could be used on children in the autumn.

Moderna and AstraZeneca, are testing vaccines on adolescents, too, whereas Johnson & Johnson is planning to test its single-dose vaccine on children as well. AstraZenica is currently on hold in Norway and numerous other countries.

Greve-Isdahl ventured that, based on evidence from vaccines against other diseases, children can receive the same vaccines as adults, but at a lower dosage. However, she emphasised the need for further studies to clarify the side effects.

Assistant director at the Norwegian Directorate of Health Espen Nakstad told the newspaper Dagbladet that vaccines on children will be used in the autumn at the earliest.

To date, Norway with nearly 98,000 cases of COVID-19 and 670 deaths, has been one of the least affected nations in Europe. However, the country has seen numerous restrictions and partial lockdowns for months at a time.