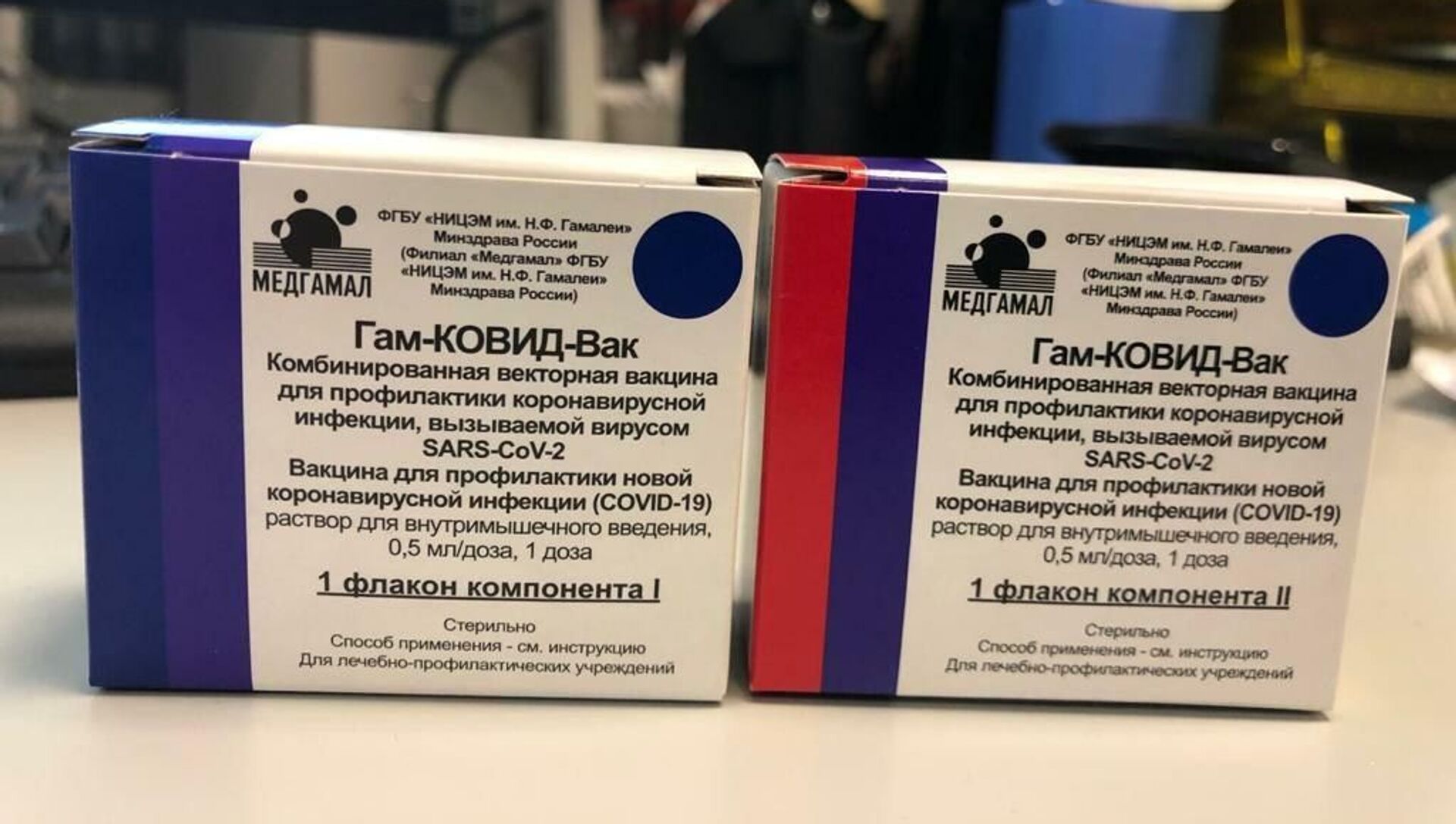 All procedures in the EMA take a very long time, which is why Europe lags behind the UK and the US in terms of vaccination, he noted.

"Of course, there is the possibility of doing this at the national level if it takes too long on the European one. There are countries in Europe that use several vaccines, for example Hungary or Serbia, which also use Sputnik V, which is a great advantage for these countries, because they can vaccinate the population faster. It saves lives, saves jobs," Kurz said during a live broadcast on Instagram.

Kurz said that he strongly supported the purchase of Sputnik V and hopes that Austria will be able to do so.

"It would help us a lot because the vaccination process would be significantly accelerated. I advocate that we do this. We are now coordinating this with the federal government," he said.

"I really hope that we will be able to acquire this vaccine [Sputnik V], as well as use it. This is not only my decision, but I strongly support it," the chancellor concluded.