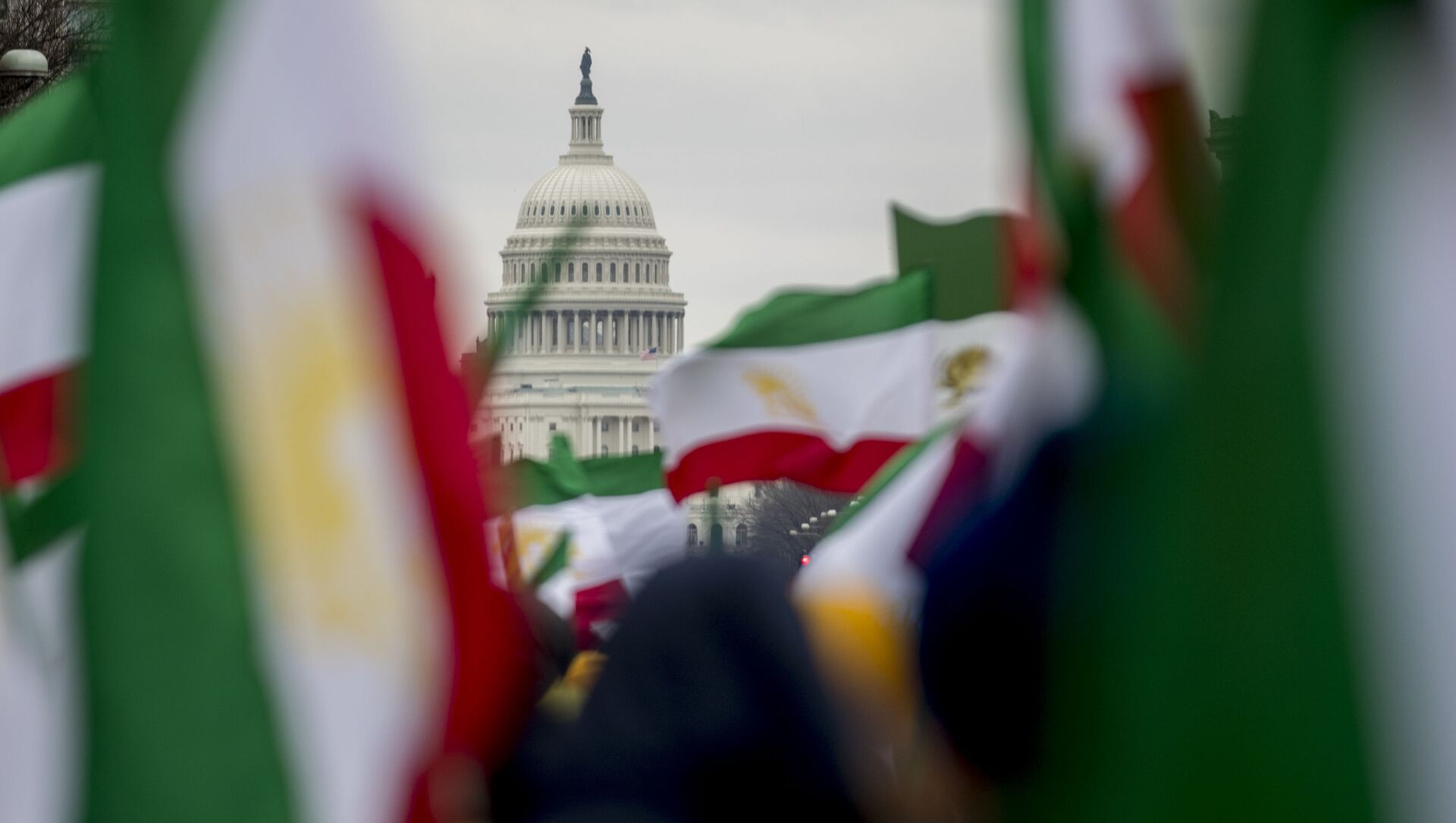 WASHINGTON (Sputnik) - The United States sees the ongoing Vienna talks as a welcome and constructive step toward a better understanding of how to restore mutual compliance with the Iran nuclear agreement, US State Department spokesman Ned Price told reporters on Tuesday.

"Certainly as a step forward, a broad step forward these discussions in Vienna, even we are not meeting directly with the Iranians... it is a welcome step, it is a constructive step, it is a potentially useful step," Price said during a daily briefing.

The capital of Austria is hosting an in-person meeting of the Joint Comprehensive Plan of Action (JCPOA) members to discuss steps to fully restore the deal. The US team participated in consultations with counterparts from China, France, Germany, Russia, and the United Kingdom, but has held no direct talks with Iran.

"The utility of this setting in Vienna is that there can be real-time interaction, albeit indirect between the United States and in turn the Iranians, with those messages ferried back and forth by our allies and partners," Price said. "In the end we hope that we are able to leave Vienna... with a better understanding of a roadmap for how we get to that end state - mutual compliance."

According to Price, the Vienna talks have focused on how to bring Iran, which in response to moves by the previous US presidential administration breached nuclear-related commitments, and the Trump White House, which reimposed sanctions in 2018 after unilaterally leaving the treaty, into compliance with the 2015 deal.

The US delegation is led by Special Envoy for Iran Rob Malley. Price said that he expects Malley to stay in Vienna for at least "the good part of the week."

In 2015, Iran signed the JCPOA with the P5+1 group of countries. The agreement required Iran to scale back its nuclear program and downgrade its uranium reserves in exchange for sanctions relief. In 2018, the Trump administration withdrew from the JCPOA and began imposing sanctions on Iran in violation of the agreement.