My Predictions For Biden's Probably-Truncated Presidency 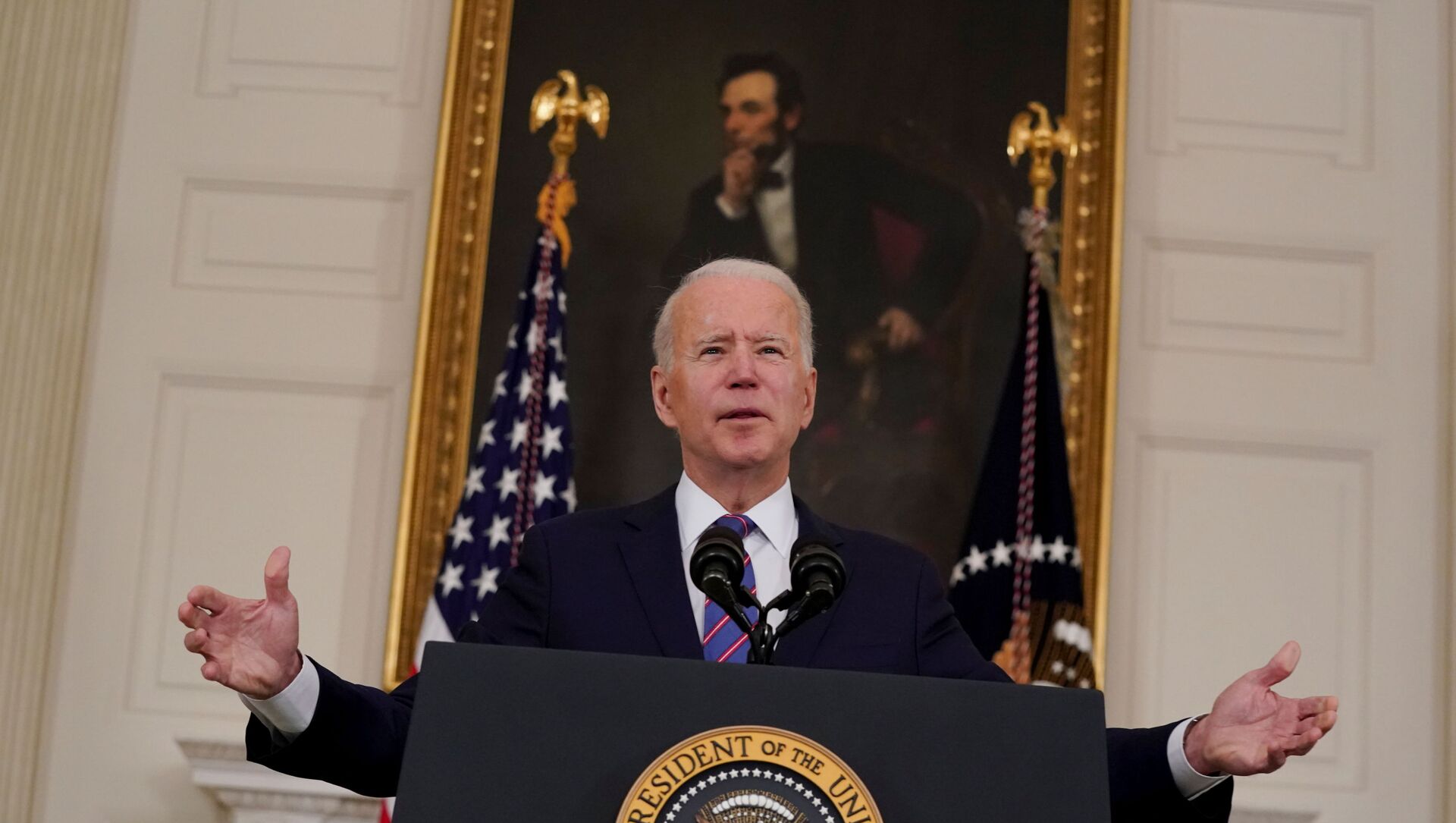 Days after Trump’s “softly sensuous” inauguration I accurately predicted the next four years: “Three scenarios show us what everyday life in Trumpian America will probably feel like Third World dictatorships, prison and having an alcoholic parent.”

“In a dictatorship,” I noted, “particularly where the despot is a megalomaniac in the vein of a Saddam Hussein or a Muammar Gaddafi, citizens obsess over the Great Leader’s every move.” Never have the American people obsessed for four exhausting years over a president as we did over Trump and his autocratic style.

“People who have done time will tell you that it’s important to study the guards, particularly the sadistic ones.” Like prison inmates, we studied Trump and his tweets and his strange corrupt family incessantly in a vain attempt to isolate the methods to his multiple madnesses.

Now it’s time to weigh in on what Joe Biden’s first — and despite his recent statement to the contrary, almost certainly only — term will probably look like.

There’s a reason candidate Biden barely campaigned and almost never spoke extemporaneously, and that President Biden has only given one highly cringy press conference so far, a record low in the modern era. Biden, 78, is the oldest man to have taken the oath of office. And while a lot of 78-year-olds are physically vigorous and mentally sharp, Biden isn’t one of them.

Biden’s cabal of Obama-era handlers are doing their best to hide their fading commander-in-chief and his obvious-to-all-non-Democrats infirmities, running the country from behind the scenes. His media allies have sacrificed their last vestige of dignity in their heroic support for the Dems’ ridiculous “nothing to see here” narrative.

As professional gamblers evaluate the president’s health and political performance, posted odds that he’ll remain in office through January 19, 2025—when he’ll be 82—have already plunged from 75% to 60%. My guess is that no one is more aware of Biden’s condition than DNC bosses. They would like Biden to hang on until after the November 2022 midterm elections, then step aside in order to allow Vice President Kamala Harris a year of incumbency, which could bolster her case for 2024.

Biden can still read a speech. But he is a husk, a placeholder leader like Pope Benedict XVI, who like Biden became pope at age 78. Benedict resigned at age 85, citing old age.

The next major item on the Biden Administration’s legislative agenda is a $2.2 trillion infrastructure bill. Until recently building stuff seemed like one of the few areas in which a bipartisan grand bargain might be possible. Now, however, Senate minority leader Mitch McConnell has united the GOP in opposition. With DINOs like Joe Manchin of West Virginia going wobbly, it seems destined for outright defeat or, worse because it only pretends to fix the issue, severe dilution.

Voters judge presidential success and failure on two metrics. First, did the president correctly identify the problems people care about most? Second, did they fix those problems or at least do their best to try?

In part because they listened to progressives, Biden’s people wisely put money into people’s pockets to help them recover from the economic pain of the COVID-19 lockdown. As checks arrive this month, voters will feel warm fuzzies for the Democrats. But it wasn’t nearly enough. What happens in two or three months? Those single $1400 payments, a tiny fraction of a whole year of fiscal pain, will be spent and gone. The eviction and foreclosure moratorium ends June 30th. There is no indication that the White House plans another relief package.

Look for a long hot summer as complacency deteriorates into despair.

Biden’s presidency will likely crash on the shoals of the country’s numerous long-neglected problems. Legislation to increase the minimum wage from $7.25 an hour will be tepid to nonexistent. The same goes for student loan debt relief. Biden promised to add a public option to the Affordable Care Act but there’s no sign of life there either. He talks a good game on racial justice yet offers nothing by way of forced federal reform of local policing.

If I’m right, the second two years of the Administration will belong to Kamala Harris as of 2023.

She is young, charismatic and relatively energetic. She will make the most of her historical moment as the first woman of color to hold the nation’s highest political office; the media will be on her side. But if history repeats itself by punishing the party in power Democrats will likely lose seats in the House and control of the Senate in the midterms, leaving her in an even worse position to get anything done in Congress. Nevertheless, she’ll be a formidable candidate in 2024.

As befitted him, Trump went out with a bang.

Biden will end with a whimper.