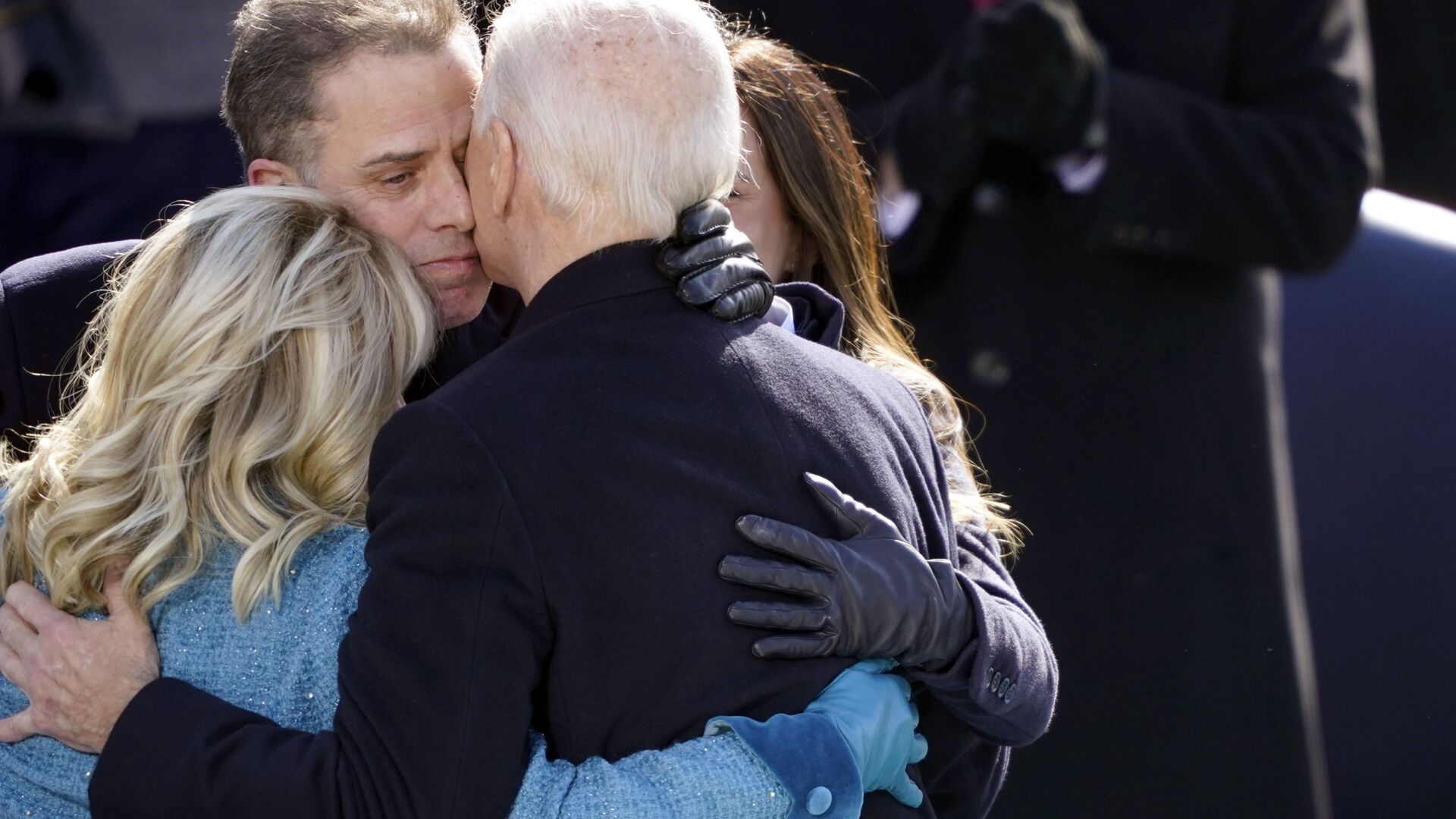 Aleksandra Serebriakova
Moscow-based Sputnik correspondent specializing in foreign affairs.
All materialsWrite to the author
As Hunter Biden’s highly-anticipated memoir “Beautiful Things” is about to hit shelves in the US, the president’s son has spoken to the BBC about his father, tragic losses and struggle with addiction.

Hunter Biden does not believe his life ca be amounted to a tabloid, he told the BBC ahead of the release of “Beautiful Things”.

But Joe Biden’s son is fully aware that he had created “a story… that anyone conscious would know would be a tabloid sensation" over his extensive history of drug and alcohol abuse and a controversial relationship with Burisma, a Ukrainian energy company, that was dragged to the spotlight with Donald Trump’s first impeachment trial in early 2020.

In 2014, Hunter was appointed to the board of Burisma Holdings, a Ukraine-based natural gas producing company, while his father was serving as the vice president during Barack Obama's administration and was overseeing US policy toward Ukraine.

Speaking to Ukrainian President Volodymyr Zelensky in the summer of 2019, Trump called on Kiev to investigate Biden's family for possible corruption in an alleged tat-for-tat move –  which led to the ex-president’s impeachment by the House of Representatives; he was acquitted by the Senate.

Hunter Biden now admits: he had “missed” the perception his post at Burisma “would create”, but still defended his qualifications for the job, where his name was akin to “gold”, the president’s son says.

"I know that it is hard to believe with 20/20 hindsight how I could possibly have missed that," Hunter shared.

According to the president’s son, his father’s name has "opened doors that wouldn't be opened up to other people". 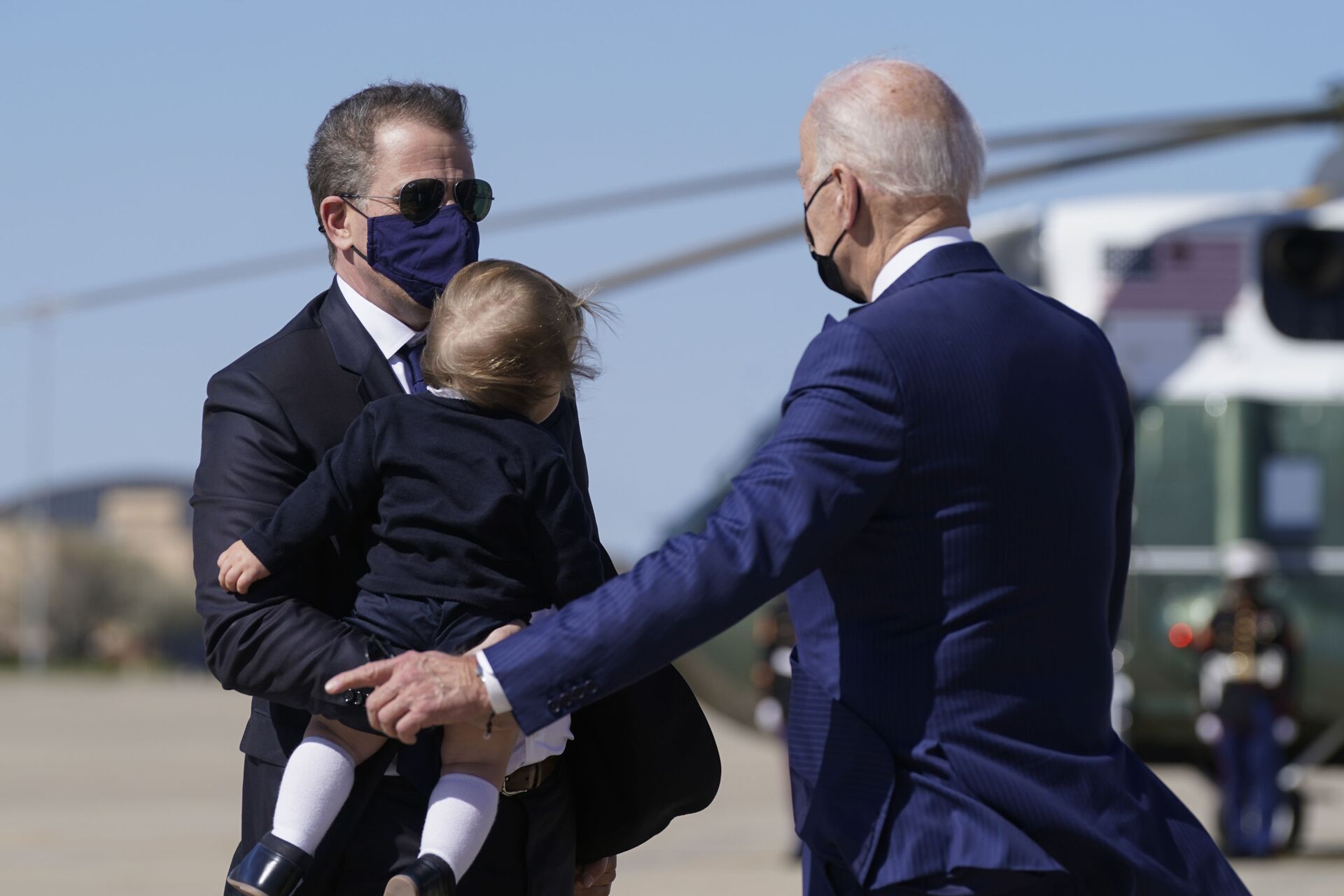 A 2020 report by US Republican lawmakers concluded that Hunter Biden’s job at the company was “awkward” and “problematic” but GOP members still could not say with certainty whether the vice president’s role has anyhow influence on US-Ukraine relations.

‘Not Much Different’ to Other Families

In the upcoming book “Beautiful Things”, set to be released on Wednesday, Hunter Biden writes in length about his history of addictions and how he spent money earned from the Burisma venture on drugs and alcohol.

In the BBC interview, Hunter now details how the death of his mum and sister in a car crash in 1972, which he and his brother Beau survived, had left him with trauma that would haunt him for years, triggering addiction lapses. This exacerbated with his brother’s death from cancer in 2015, leaving Hunter to descend “into a really dark, dark place" and succumb to the “pandemic of addiction”.

But his father Joe was always there to save him, Hunter acknowledges.

Speaking about his 78-year-old father’s possible run for a second term in four years, Hunter said that he doesn’t even understand people who would question this:

“My dad is younger than me in his physical and mental capacity... I don't know anyone that has more energy,” Hunter said.

Biden has reminded readers that he does not belong to any “administration” but rather “a family”. In the end, he says, Americans see that “that we're not much different than any other family out there.”