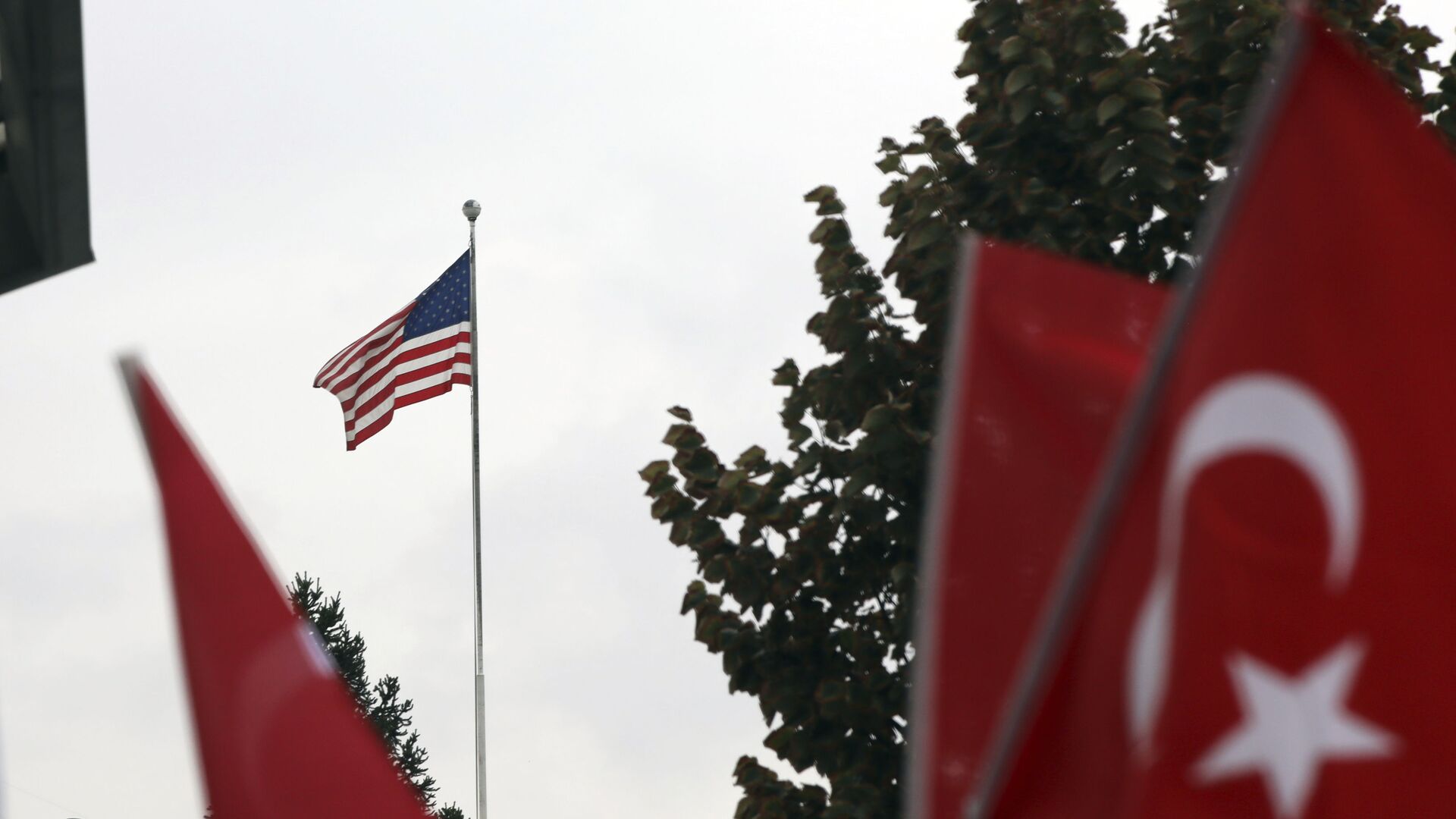 Daria Bedenko
All materialsWrite to the author
Cooperation between Turkey and Russia in defense and intelligence has never been met with enthusiasm by the United States. Particularly, when Turkey moved to purchase the S-400 Russian-made air defense missile systems, Washington began its threats to impose sanctions on Ankara.

Turkey's Presidency of Defense Industries (SSB), along with four top officials working within it, including its chief, Ismail Demir, will be sanctioned by the US under its Countering America’s Adversaries Through Sanctions Act (CAATSA), the US State Department said on Monday.

The United States has announced that it will sanction Turkey's SSB and four top officials for "ties" with the Russian defense and intelligence sector.

According to the State Department notice, an official document is to be published on Tuesday.

Blinken asserted that the SSB "has knowingly engaged in a significant transaction with a person that is part of, or operates for or on behalf of, the defense or intelligence sectors of the Government of the Russian Federation."

Turkish Presidency of Defense Industries is a civil institution established by the government that aims to manage the country's defense industry and military technology supplies.

The US has not welcomed defense and intelligence cooperation between Turkey and Russia. In particular, a move by Ankara to acquire the S-400 Russian-made air defense missile systems has drawn criticism from Washington, with the US threatening to impose sanctions on Turkey over the decision.

Although facing the threat of US sanctions, Ankara has resisted ditching the S-400 missile defense systems and has continued to negotiate with Moscow over a second batch of the air defense weapons. The Russian state arms exporter has expressed its belief that Turkey will not cave in to pressure from Washington.