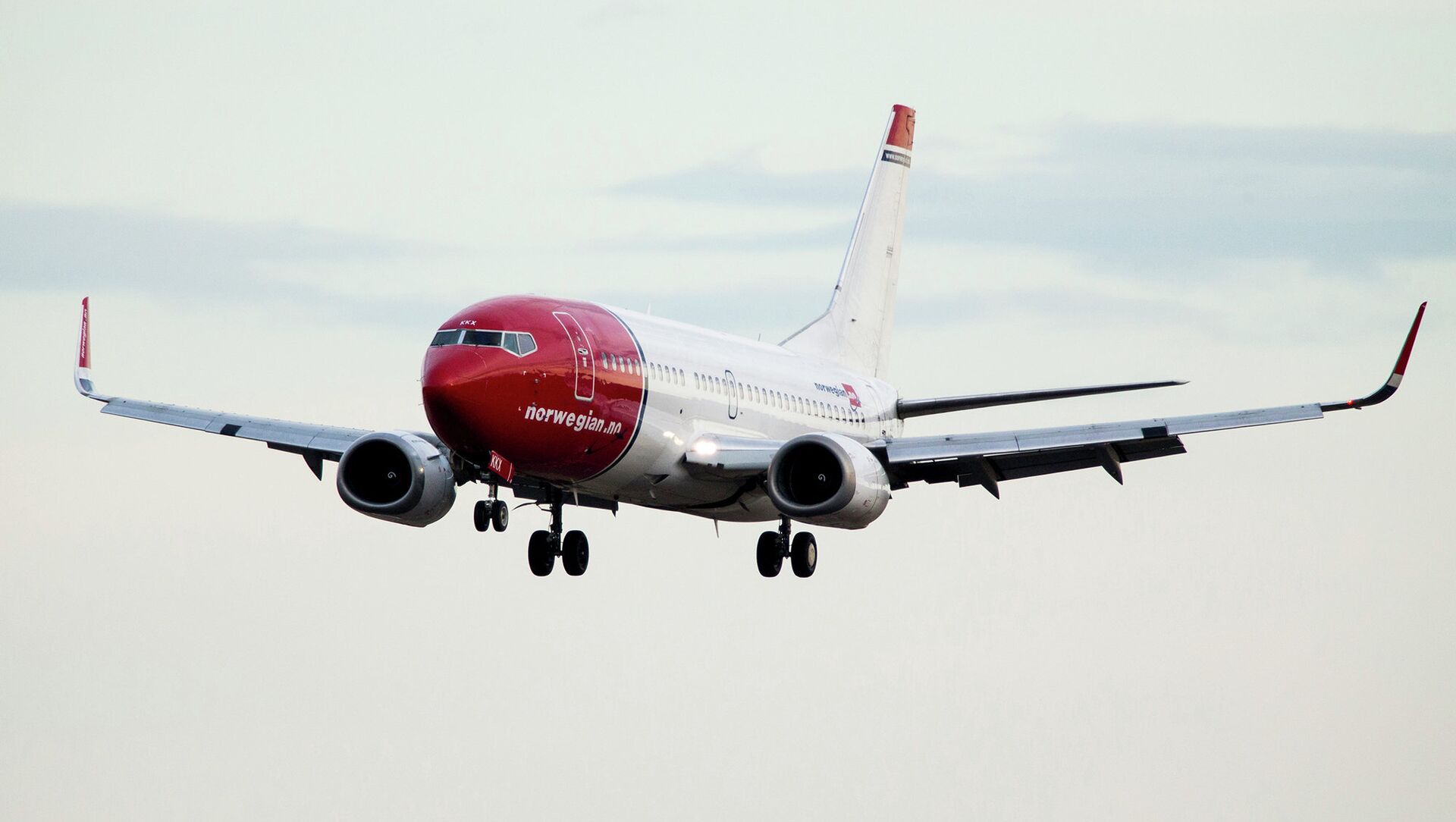 Igor Kuznetsov
All materials
So far, immigrants appear to be infected with the coronavirus at 2.5 times the rate of ethnic Norwegians, and the difference is now growing during the third wave of the pandemic.

Norwegian authorities are appealing to immigrants to stop holidaying in their respective home countries, as the country is witnessing a spike in imported COVID-19 cases, the newspaper Berlingske reported.

Among other things, the authorities have allied themselves with Pakistani doctors who in a campaign on social media strongly advise against such travel. Pakistanis form one of Norway's most sizeable diasporas and are known to frequently visit their families in their home country, where the rate of infection is currently higher than in Norway.

"For everything in the world: avoid unnecessary travel", Pakistani-born doctor Usman Mushtaq is seen saying in a video posted by Norwegian health officials.

Every fourth aircraft that landed at Oslo Airport from Dubai and Istanbul has been found to have infected passengers on board, the newspaper Aftenposten reported.

Many of the infected passengers are Norwegian immigrants who have been on holiday in countries such as Pakistan, Somalia, Iraq, Iran, and Afghanistan. Furthermore, 80 percent of those tested positive carry one of the new, worrying virus variants.

Overall, immigrants are severely overrepresented among those infected with coronavirus in Norway, a trend witnessed in neighbouring countries such as Sweden and Finland, where it has been attributed to relative poverty, cramped living conditions, and insufficient knowledge of the language.

Furthermore, this tendency appears to have worsened during the third wave of the infection. Among those currently admitted to Norwegian hospitals with COVID-19, wholly 57 percent were born abroad. This is the highest proportion during the entire pandemic.

The National Institute of Public Health's figures from recent weeks show that 16 percent of all the tests from Norwegian-Pakistanis came back positive. For Norwegian-Somalis, the figure was 14 percent.

Over the course of the pandemic, approximately 2.5 percent of all foreign-born persons in Norway have come down with the virus, while the figure for the Norwegian-born is approximately 1 percent. The difference continues to grow.

To date, Norway has seen 96,700 cases of COVID-19, alongside over 670 deaths, as well as numerous restrictions and partial lockdowns in a bid to stop the spread. About 18 percent of Norway's 5.4-million population has an immigrant background, including those born abroad.