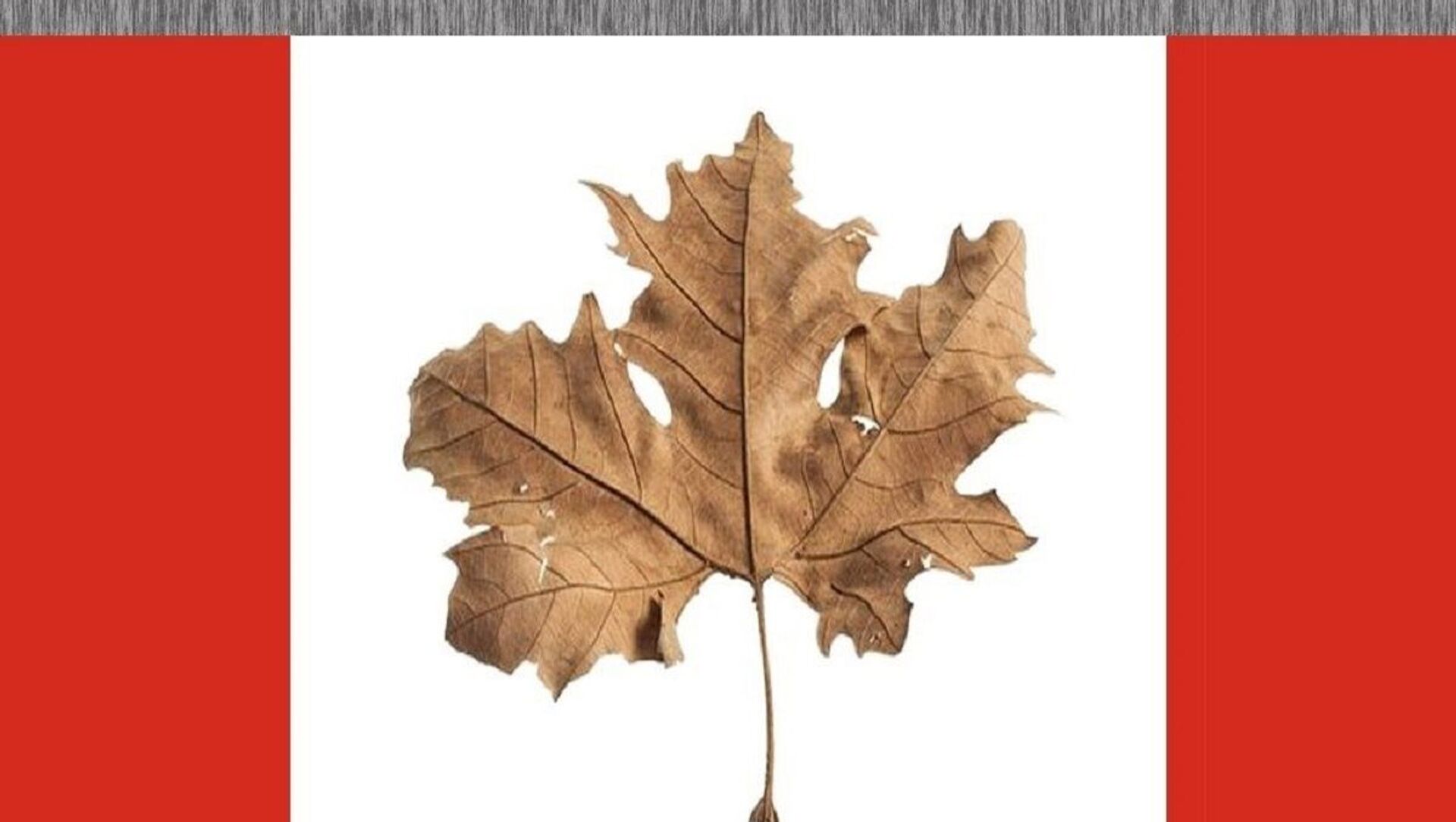 Canada's western provinces, such as Alberta and Saskatchewan, have recently witnessed the emergence of independence movements that aim for separation from the rest of the country, but not all of them are authentic.

According to Peter Downing, who is the Public Safety Critic for The Independence Party of Alberta, some of these newly-formed movements may be used by mainstream politicians as "kamikaze" parties to discredit the true proponents of independence.

Sputnik: You're well known for your western independence political initiatives and for co-founding the Wexit Alberta initiative in particular. Now you're working on a project called The Independence Party of Alberta (TIP). What is the party's political platform, and what are its main goals?

Peter Downing: The Independence Party of Alberta is Alberta's original separatist party. We are a registered separatist party that is eligible to compete in provincial elections. Provincial elections are the only mechanism by which the government of Alberta is elected. The provincial government is the mechanism by which a referendum on separation for Alberta from Canada can be set. Our primary objective is simply the separation of Alberta from the Canadian confederation and the ability for pure national independence for Alberta.

Sputnik: A lot has been going on lately in the life of western independence movements in Alberta, Saskatchewan, and other provinces, with parties changing names, leadership, and, according to your information – trying to radically change their political goals or serving the federalist agenda. Instead of just the Wexit organisation, which appears to be under attack from your former associates, now there are also the Maverick Party, the Wildrose Independence Party of Alberta, and the Buffalo Party in Saskatchewan. And all of them claim to be sharing almost the same goals. Does it look like someone's trying to hijack your ideas, but in reality - to promote federalist policies under the guise of western independence, and, if so, who is doing that?

Peter Downing: Within the past two months I've been reached out to by some of my former colleagues within the Wexit movement to join an emerging party called the Buffalo Party of Alberta. That party is being organised by a gentleman named Cam Davies. Cam Davies is most well-known for being a "hatchet man" responsible for the UCP (United Conservative Party) leadership campaign – "the kamikaze campaign"  in which a candidate ran, instead of having Jason Kenney – the Premier of Alberta, who was running at the time - I guess, to attack his opponent Brian Jean. This "kamikaze candidate" Jeff Callaway was hired or funded to attack Brian Jean. And basically be seen as a cat's paw for Jason Kenney. So, it really does look like this party is a "kamikaze party" that is being used to attack the electoral viability of the emerging independence movement, which right now is polling at anywhere between 25 to 36 percent of all Albertans, which is setting us up for a potential separatist majority government in 2023.

And let me just go back to question number one - The Independence Party of Alberta. We have stated that upon achieving separation we will give Albertans the ability to decide their fate – whether they want to pursue independent national status, or even open up negotiations with the United States to be considered as the 51st state of America – but, again, for Albertans to decide their national self-determination.

Sputnik: In March of this year, Maxime Bernier – the leader of the People's Party of Canada (PPC), who ran his federal election campaign in 2019 on an anti-Trudeau platform in his home province of Quebec, but lost the vote, spoke at the Freedom Talk Conference in Alberta. His speech which was dedicated to the worsening situation in the country and the need for radical de-centralisation was praised by many Albertans. Do you share Bernier's views, and, if so, what are the key ideas which resonated with you the most?

Peter Downing: I shared the anti-globalisation views of many people who are part of the People's Party of Canada. What I do not agree on with Mr Bernier is the solution. Any kind of de-centralisation, basically, is still submitting ourselves to the rule of Ottawa, where Alberta's 34 seats come at an extremely high cost. And those 34 seats are basically useless within our ability to reach over Eastern Canada, or Ottawa, or any competing interests. There simply is no way to exercise control over our national interests whether it's taxation, resources. Section 91 of the Canadian Constitution allows Ottawa and the federal government to exercise virtually complete control over Alberta, our natural resources and our own self-determination.

​So, I do not share Mr Bernier's desire to remain within the Canadian Confederation. Separatism is the only way for Albertans to protect themselves against global interests, to exercise our own national self-determination, which is a human right, and to free ourselves from the tyranny of globalisation, and the suffocation of the free will of Albertans.