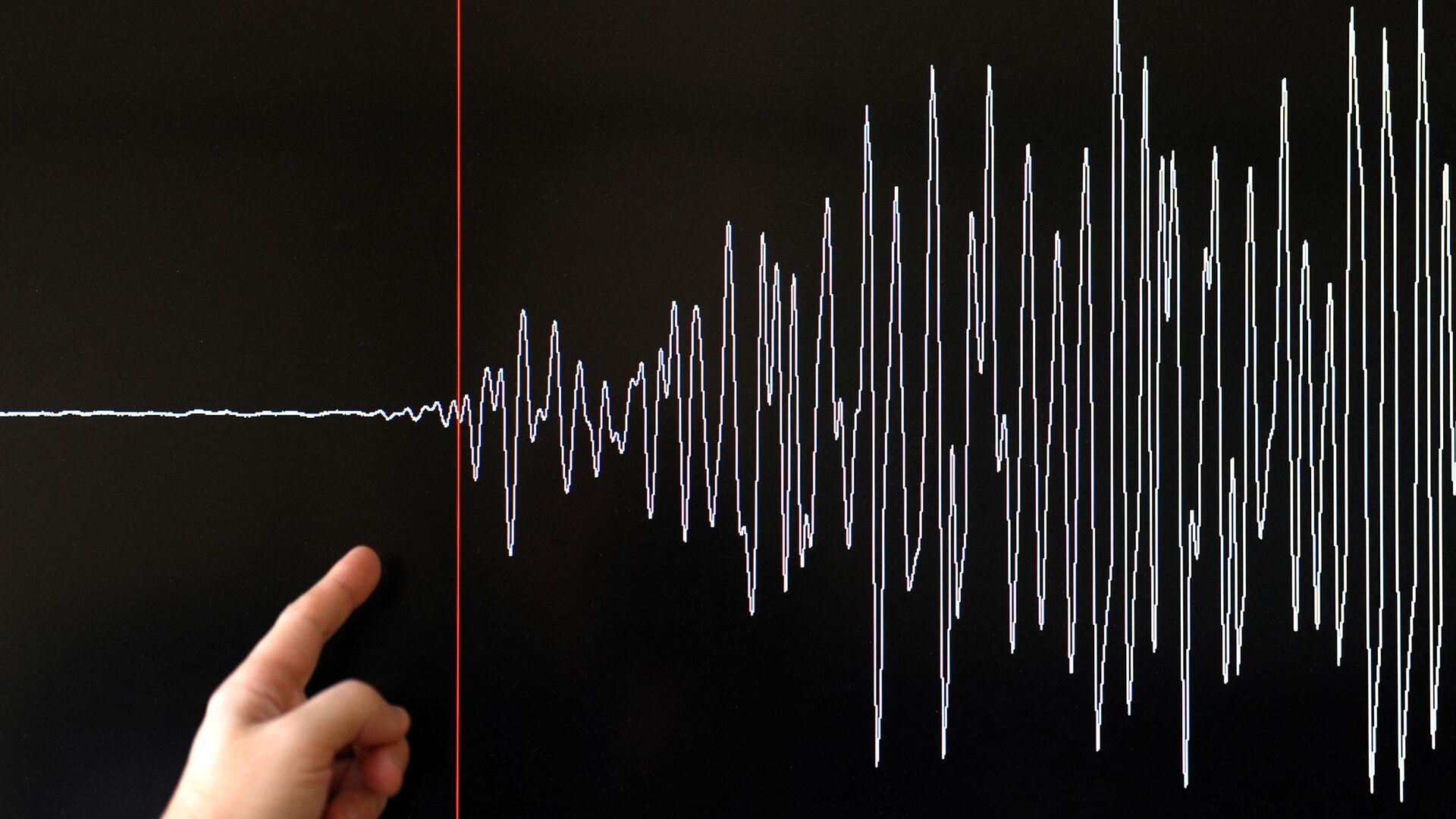 The epicentre of the quake was located at a depth of 30 km, seismologists said. No injuries or damage have yet been reported.

A 5.8-magnitude quake has hit the eastern coast of North Island in New Zealand, at a depth of 30 km, the European Mediterranean Seismological Centre (EMSC) reports.

Seismological centres reported the magnitude of the quake ranged from 5.8 to 6.0 on the Richter scale, with the epicentre of the tremor reportedly occurring 193 km northeast of Gisborne.

New Zealand experienced multiple earthquakes, including an estimated 8.0-magnitude tremor that struck off the coast and triggered a tsunami warning on 4 March. The emergency agency told people to flee coastal areas, with many cities having faced traffic problems.

The country is located in a seismically active zone known as the Ring of Fire and regularly suffers from powerful earthquakes.