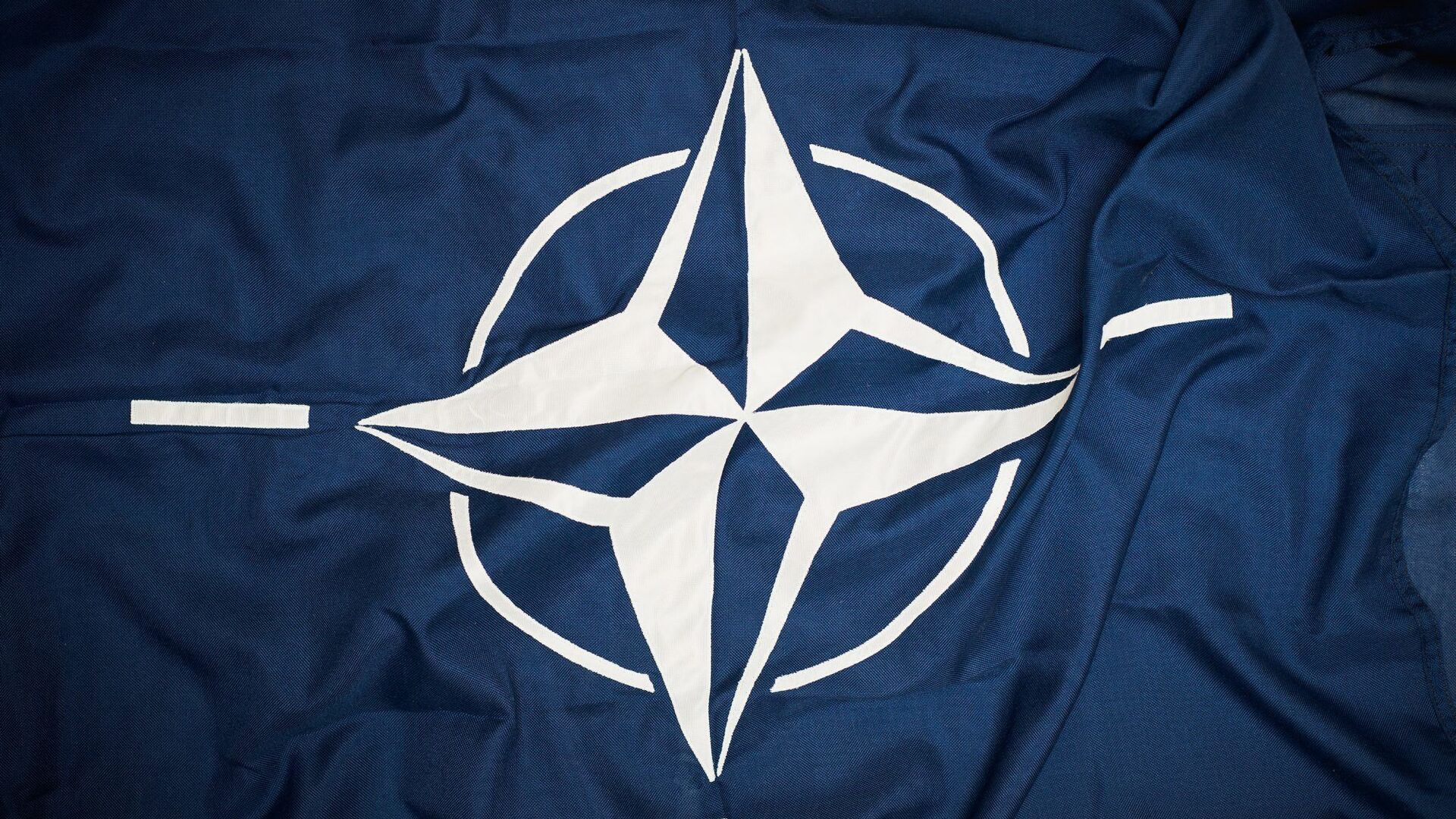 Ilya Tsukanov
All materialsWrite to the author
The North Atlantic Alliance marked its 72nd anniversary on Sunday. Created in 1949 at the height of the Cold War to ‘contain the Soviet threat’, the alliance continued to expand after the USSR’s collapse, swallowing up every former member of the Warsaw Pact alliance and ending up facing just 110 km from St. Petersburg, Russia’s second city.

The Russian Foreign Ministry has taken to Twitter to comment on the anniversary of the founding of NATO, comparing the alliance’s spending to that of Russia and other countries, and suggesting that the bloc’s stated aim of “securing peace” doesn’t mesh with its aggressive operations in Yugoslavia, Iraq, Libya, and elsewhere.

“On this day 72 years ago @NATO was founded with a declared purpose of ‘securing peace’. By now, on its account [are the] bombing of Yugoslavia, invasion of Iraq, intervention in Libya –and more,” the ministry tweeted, pointing out that the alliance’s defence spending grew 7.4 percent in 2020 alone, contributing to the global arms race.

In a separate tweet, Russia’s Arms Control Delegation in Vienna suggested that the alliance had “failed to adapt to the new security environment,” remaining “obsessed with deterring a mythical ‘threat from the east’ that does not exist” instead of “joining broad international efforts to banish new threats and challenges.”

#NATO has failed to adapt to the new security environment. Its #1949GeneticCode is gaining the upper hand. Instead of joining broad international efforts to ❌ new threats & challenges, the #Alliance is obsessed w/deterring a mythical “threat from the east” that does not exist. https://t.co/C4rjihFJOY

Last month, NATO Secretary Jens Stoltenberg said Russia and China’s growing cooperation, including in the military sphere, “defines the challenges facing NATO,” and indicated that defence spending hikes seen in 2020 would continue in 2021.

NATO spends the equivalent of over 21 times what Russia does on the military, with the US alone expected to devote over $705 billion to defence in 2021, with further hikes equivalent to an entire year’s worth of defence spending by Russia expected in fiscal year 2022.

Once its Soviet raison d’etre disappeared in 1991, instead of dissolving itself, NATO would go on to incorporate Poland, the Czech Republic and Hungary by the late 1990s, and Bulgaria, Romania, Slovakia, Slovenia, Estonia, Latvia, and Lithuania the mid-2000s. Albania and Croatia joined the alliance in 2009, and Montenegro and North Macedonia acceded in 2017 and 2020, respectively. Bosnia and Herzegovina, Ukraine, and Georgia have been labeled “aspirant countries.”

World
Trove of Declassified Docs Reveals What Putin Told Clinton About Kursk Sinking, Yugoslavia, Terror
The Soviet Union attempted to join NATO in 1954, and when its proposal was turned down, formed the Warsaw Pact alliance in 1955. In 1990, while negotiating the reunification of Germany and the end of the Cold War, Soviet General-Secretary Mikhail Gorbachev repeated the proposal, but was dismissed by then US Secretary of State James Baker, who called the idea a “dream.” Baker also gave Gorbachev a commitment not to expand the alliance beyond Germany. In 2017, Russian President Vladimir Putin revealed that he had raised the possibility of Russia joining NATO in the year 2000, with then US President Bill Clinton reportedly responding “Why Not?” although no further movement toward realising the idea was made in the years that followed.