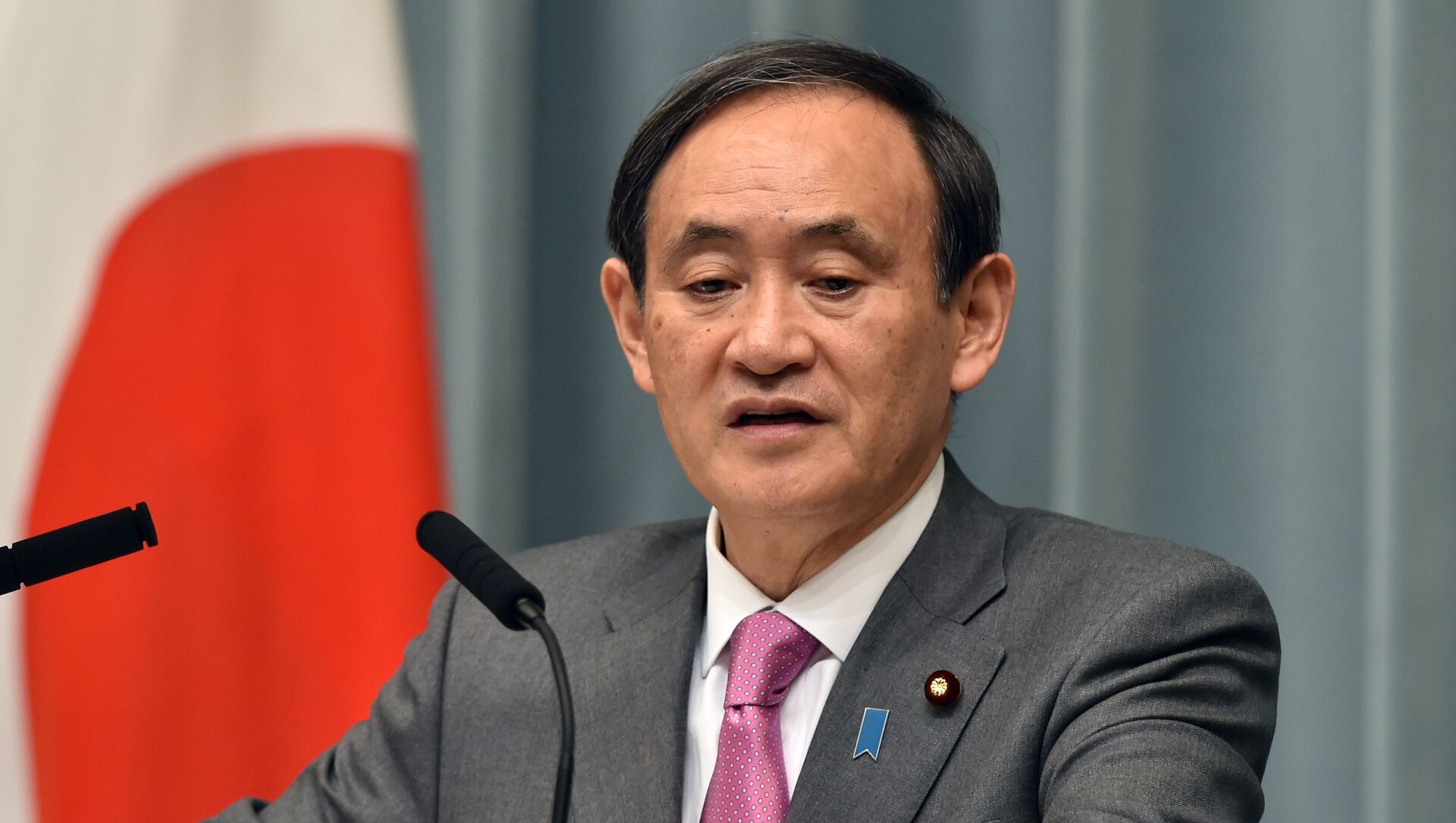 "I would like to jointly lead [such efforts with the United States]," the Japanese prime minister told a television program, as quoted by the Kyodo news agency.

According to the news agency, Suga and Biden are due to meet in Washington on 16 April. The White House has also mentioned that the US president invited 40 world leaders to a virtual climate summit which will be hosted on 22 and 23 April.

Suga has alrady stated his aim of making Japan carbon neutral by 2050.

In addition to discussing solutions to ending climate change, the two leaders will cooperate in addressing the past kidnappings of Japanese citizens by North Korea. According to Kyodo news agency, Suga treats the topic of the kidnappings as "the most important issue for [his] administration".

" I want the president to understand it so that Japan and the United States can cooperate firmly," he added.

The summit will be held after the Biden administration has criticized China's treatment of the Muslim Uyghur minority in the Hong Kong and Xinjiang region.

Suga added that such issues on human rights violations must be dealt with and addressed on a worldwide scale.

Japan's prime minister also touched upon the importance of ensuring peace and stability across the Taiwan Strait and highlighted that in order to do so, both countries must create an environment where Taiwan and China can solve the issue peacefully.