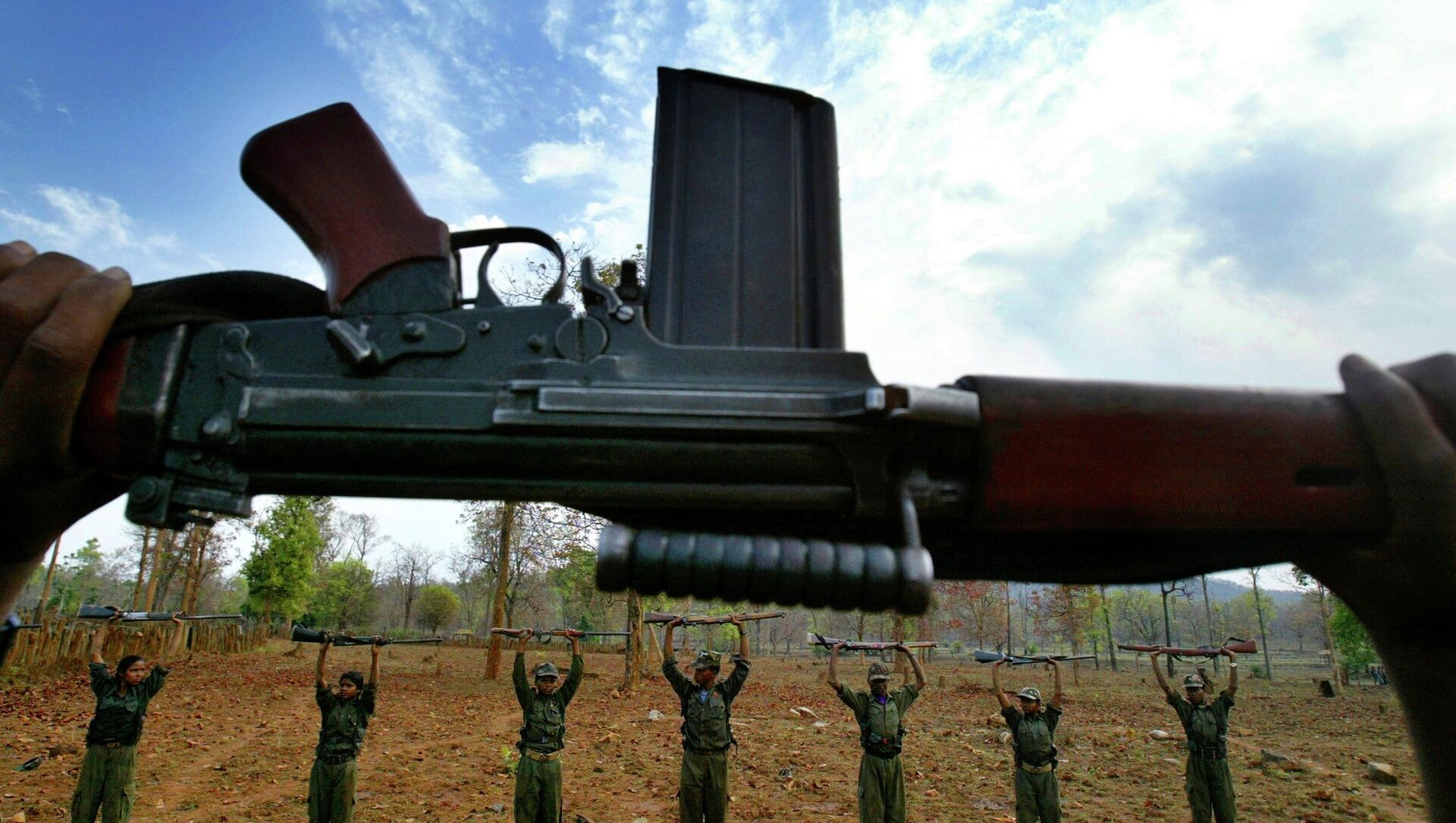 NEW DELHI (Sputnik) - Eight security personnel are dead and 21 others are missing after being ambushed by Maoists in the heavily forested state of Chhattisgarh in central India, media reported on Sunday.

The attack occurred on Saturday while over 2,000 security personnel were conducting a major operation the South Bastar forests, which is considered a Maoist stronghold.

According to the NDTV channel, eight security personnel died in the ambush and ensuing hours-long clashes. Another 21 officers are believed to be missing, India Today reported.

Prime Minister Narendra Modi and Interior Minister Amit Shah have extended their condolences to the families of the victims.

The Maoists, also known as the Naxalites or the Naxals, have been fighting the Indian government since the 1960s. They are far-left radical Communists who support the Maoist ideology and conduct guerrilla warfare while hiding in some of India's densest forests, targeting security forces and government officials.