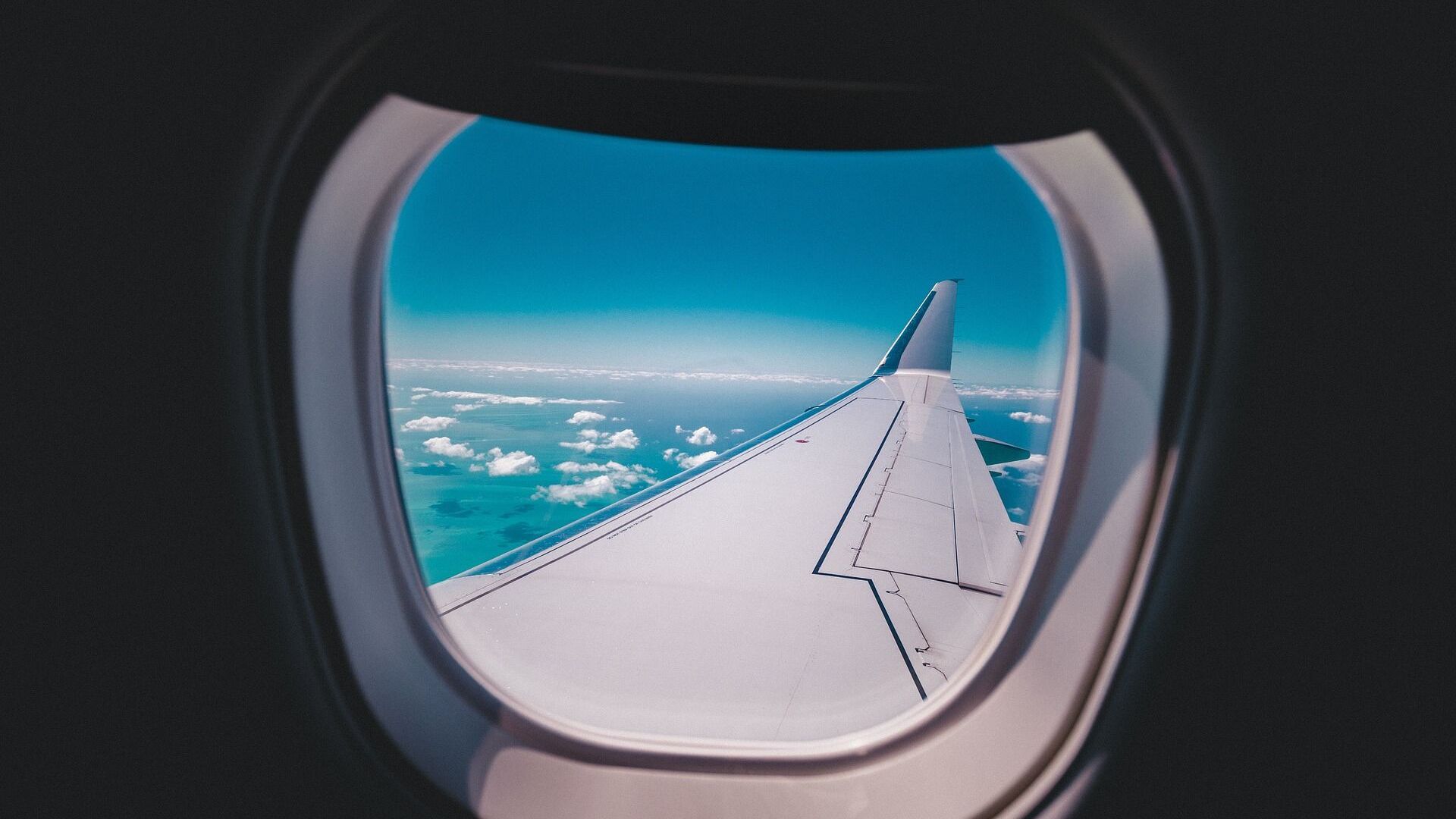 Max Gorbachev
All materialsWrite to the author
Last August the Pentagon awarded a $1 million contract to American start-up company Exosonic to design a prototype of a jet that could carry senior members of the US executive - from cabinet officials to Vice-President and the head of state.

Rendering posted online shows a supersonic plane that could be used as an Air Force One, which is what the jets that carry the president of the United States are called. The images show a plane for 31 passengers, which the manufacturer, Exosonic, says has a 5,000-nautical-mile range and travels almost twice the speed of sound.

Exosonic says its brainchild can travel around 1,381 miles per hour (2,222 kph), more than twice as fast as the customised Boeing 747-200B which at present is used for presidential travel and flies at a maximum of 600 miles per hour (965 kph).

"With this concept we are planning to implement new technologies that are not available today or that you don't (yet) see on commercial or business aircraft," says Stephanie Chahan, Exosonic's aircraft interior designer.

If the US Air Force gets its way the next Air Force One after the next two incoming Boeing 747-8’s finish service might be this SST by Exosonic.
The US supersonic presidential jet flies at Mach 1.8 in 2 hours across the continent. Target date 2035. https://t.co/7ki4uqmQhR pic.twitter.com/8NDitmU8MN

​Images of the cabin interior show private suites designed for work and rest with space in the backs of seats for personal electronic devices. One of the suites is equipped with monitors which would permit meetings or press conferences to be held by top officials. CNN Travel wrote that the jet might at first be used as Air Force Two, the call signal of the jets used by the vice-president.

According to Exosonic, their jet has low boom capability, which allows it to travel without causing a lot of noise and disruption for people on the ground. The company claims the aircraft will create a softer thump on the ground, which will be quieter than traffic and it will also be environmentally friendly.

"We believe that progress in speed does not require sacrifices by the environment. We are actively working to ensure that a world with supersonic aviation is also friendly to those on the ground. This means developing an aircraft that runs on sustainable fuels, and a company that is conscious of its environmental footprint," Exosonic said.

The company says it expects its plane to be flying by the mid-2030s.