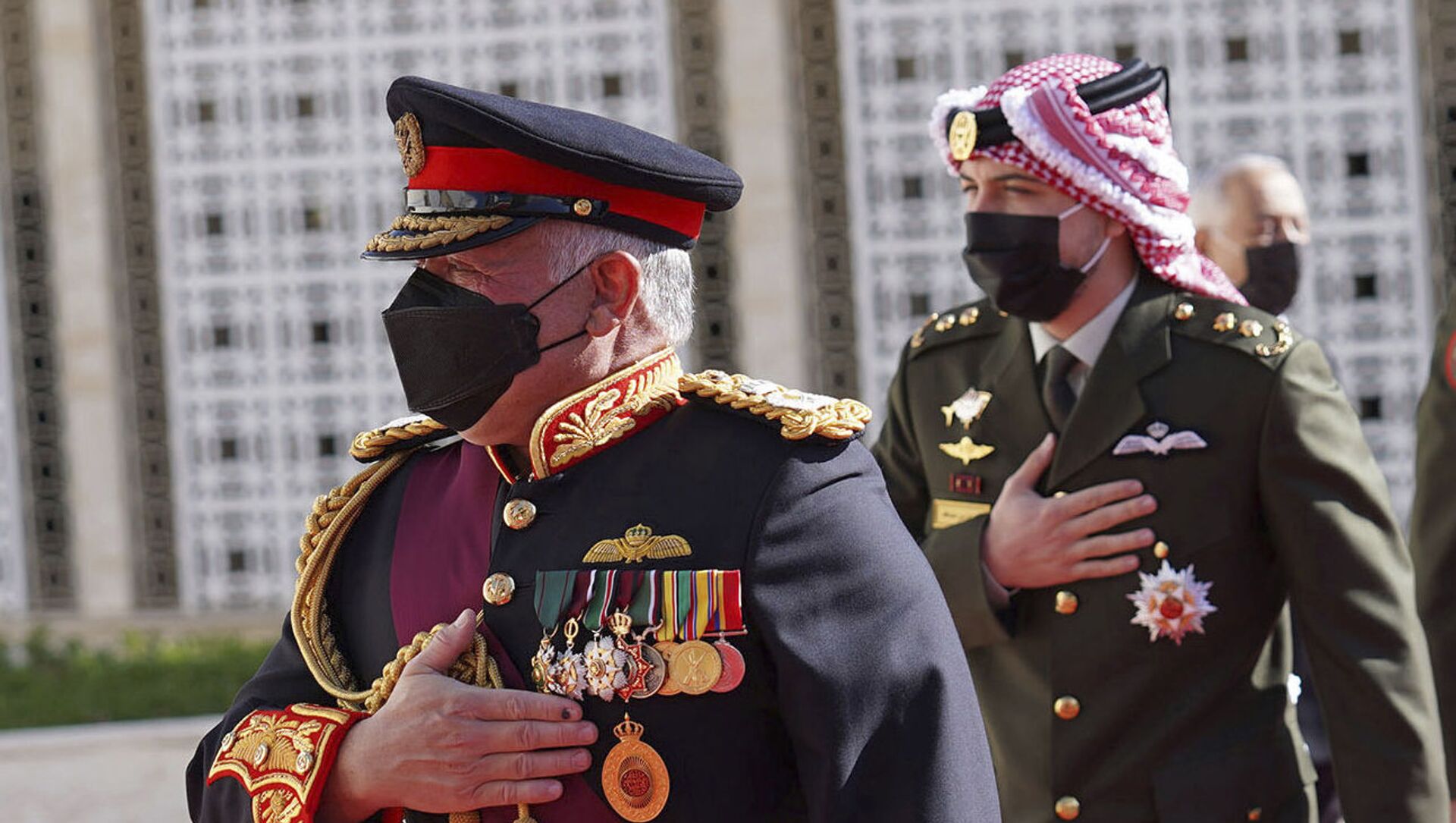 The two senior palace officials and the unnamed "others" were reportedly arrested for security reasons after a "close security follow-up."

Yousef Huneiti, chairman of the joint chiefs of staff, was quoted as saying that King Abdullah’s half-brother was asked to cease "movements and activities that are used to target" the security and stability of Jordan.

The agency later denied media reports claiming that Hamzah bin Al Hussein, the king’s half-brother and former crown prince, had been detained or put under house arrest. Prior to that, The Washington Post reported, citing a Jordanian palace advisor, that some 20 officials were arrested over allegedly plotting a coup d'etat, ousting King Abdullah II and replacing him with Prince Hamzah in a move that could seriously "threaten the country’s stability."

Apart from members of the royal family, the alleged plot also involved security officials and tribal leaders. Media reports described it as "elaborate" and allegedly having regional players involved.

In a video aired by the BBC, Prince Hamzah denied being involved in "any conspiracy, or nefarious organization or foreign backed group." The royal claimed he was put under house arrest and denied security. The head of the Jordanian Joint Chiefs of Staff, who arrived at his house, reportedly told the prince that he himself was not accused of criticizing the authorities, but was given a "warning."

"I had a visit from the chief of general staff of the Jordanian armed forces this morning in which he informed me that I was not allowed to go out, to communicate with people or to meet with them because in the meetings that I had been present in - or on social media relating to visits that I had made - there had been criticism of the government or the king," Prince Hamzah said in the video recorded on Saturday.

Prince Hamzah said he was able to post the video, recorded in English, thanks to satellite internet which had not been cut off yet.

The royal also said a number of his friends, people he knows, have been arrested, but while he was not being accused of making criticism against Jordan’s ruling structures, he, nevertheless, took to accuse the government of corruption.

"I am making this recording to make it clear that I am not part of any conspiracy or an affairious organization or foreign pact group as is always the claim here for anyone who speaks out," Hamzah said, adding "I am not the person responsible for the breakdown in governance, the corruption and for the incompetence that has been prevalent in our governing structure for the last 15 to 20 years and has been getting worse by the year. And I am not responsible for the lack of faith people have in their institutions." 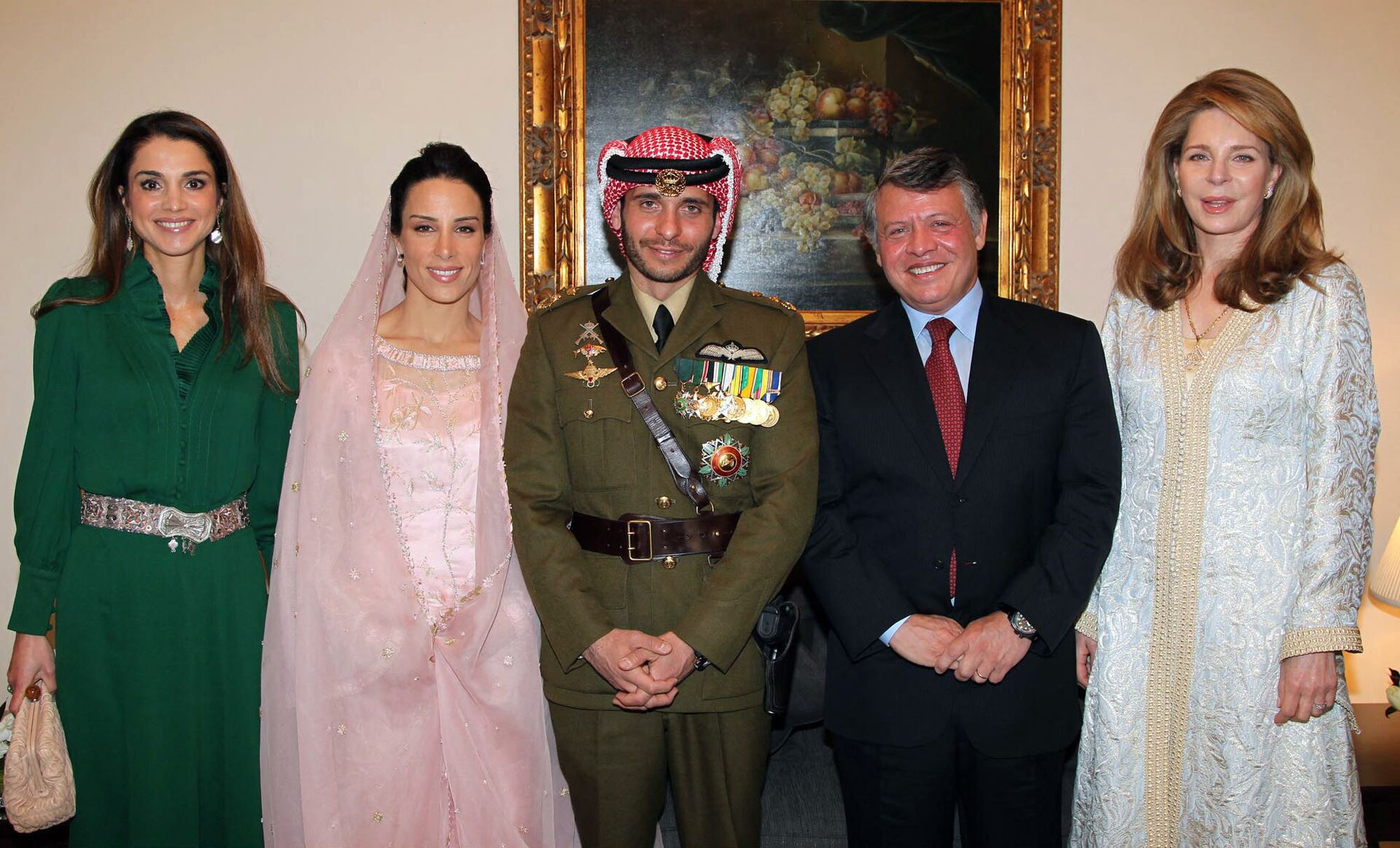 Prince Hamzah is the eldest son of late King Hussein and his American wife Queen Noor. Despite the latest controversy, he has been considered to be close friends with King Abdullah II and is a popular person in Jordan, having strong ties to tribal leaders.

Hamzah was named crown prince of Jordan in 1999, but at the time of his father’s, King Hussein’s, death it was Hamzah’s half-brother, King Abdullah, who took the throne. King Abdullah II stripped Hamza of his crown prince status in 2004 to pass it to his son Hussein, now 26.

Following the reports, the US Department of State said on Saturday that fully supports King Abdullah II of Jordan and Washington is closely monitoring the situation in the country.

"We are closely following the reports and in touch with Jordanian officials. King Abdullah is a key partner of the United States, and he has our full support," US State Department Spokesperson Ned Price said in a statement obtained by Sputnik.

Jordan is a key US partner in the Middle East, given its geopolitical position as a neighbor to Israel, Syria, Iraq and Saudi Arabia. The Kingdom works as an intelligence hub for Washington. According to the Congressional Research Service, there were approximately 3,145 US soldiers deployed to the Kingdom as of June 2020, with the official aim of combating terrorists and promoting stability in the region.

In late March, media reported that Jordan had unveiled a new defense agreement with the US, which allowed free entry of American military personnel, aircraft and vehicles into the Kingdom. 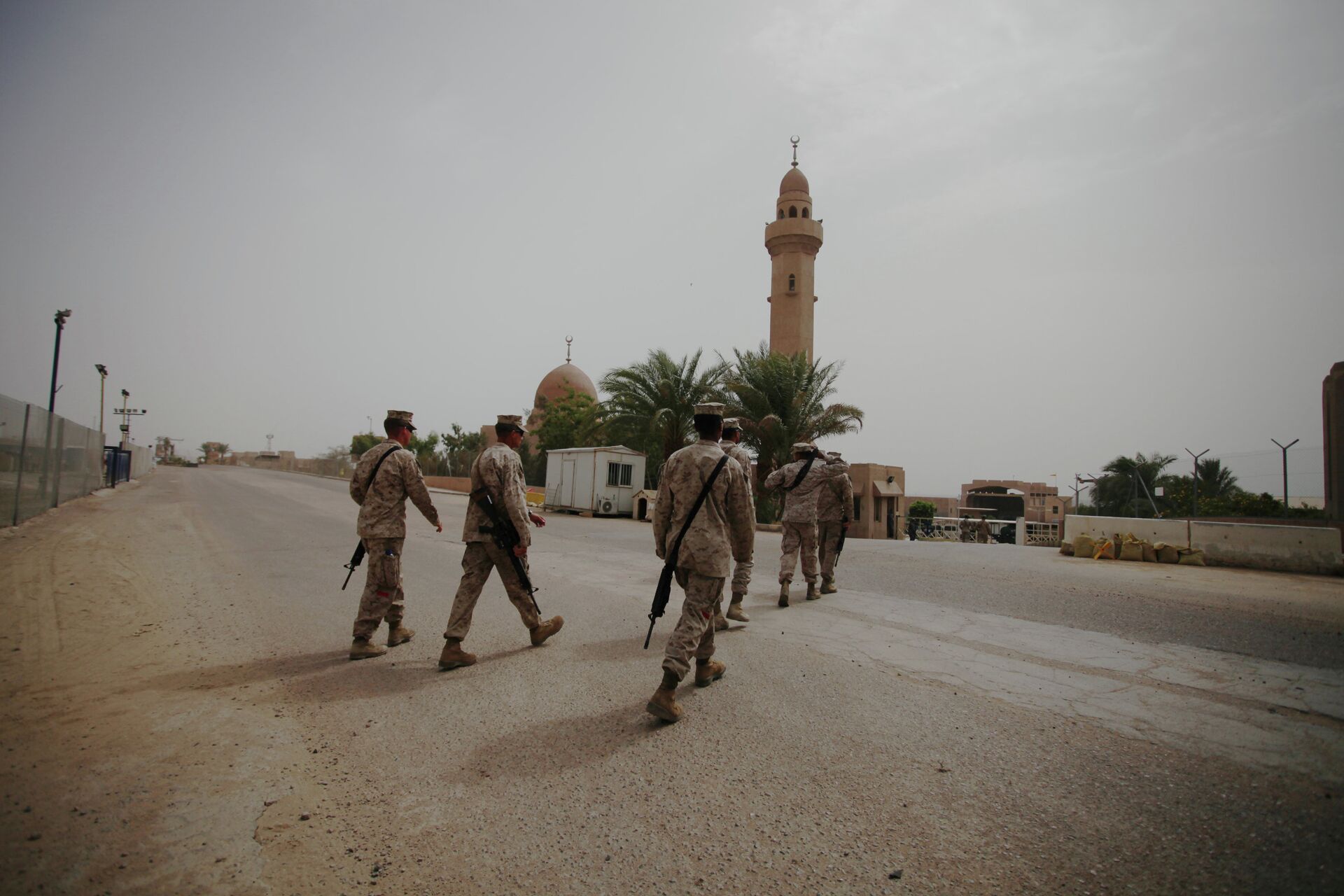 Egypt has also expressed solidarity with Jordan's King Abdullah II In the wake of media reports.

"The Arab Republic of Egypt expresses its full solidarity and support to [...] His Majesty King Abdullah II bin Hussein in maintaining the security and stability of the kingdom against any attempts to overthrow [him]. Egypt emphasizes [that] the security and stability of brotherly Jordan is an inseparable part of Egyptian and Arab national security," the spokesman of the Egyptian Presidency wrote on Facebook on Saturday.

The developments in Jordan drew the attention of other Arab countries, including Saudi Arabia, Qatar, Bahrain, Lebanon, and Iraq, all of whom voiced support for King Abdullah II.

"The kingdom affirms its full support, with all its capabilities, to all decisions and measures taken by King Abdullah and His Highness Prince Al Hussein bin Abdullah II, the Crown Prince, to maintain security and stability," Al Arabiya News reported citing the Saudi royal court.

"All solidarity with the Jordanian leadership and King Abdullah II in defending the gains of the Jordanian people, protecting their stability, and refusing to interfere in their affairs", Hariri tweeted.

The arrests are part of a broader investigation by security agencies. The probe is ongoing. The military chief said it was being conducted in line with the law and results would be presented with full transparency.

The Times of Israel quoted Maj. Gen. Yousef Huneiti as saying, "No one is above the law, Jordan’s security and stability take precedence over any consideration."

The Hashemite Kingdom has proved over the years to be the epitome of stability in the highly turbulent region, and King Abdullah II, who has been ruling since the death of his father in 1999, is not considered to have faced any serious opposition during his reign.