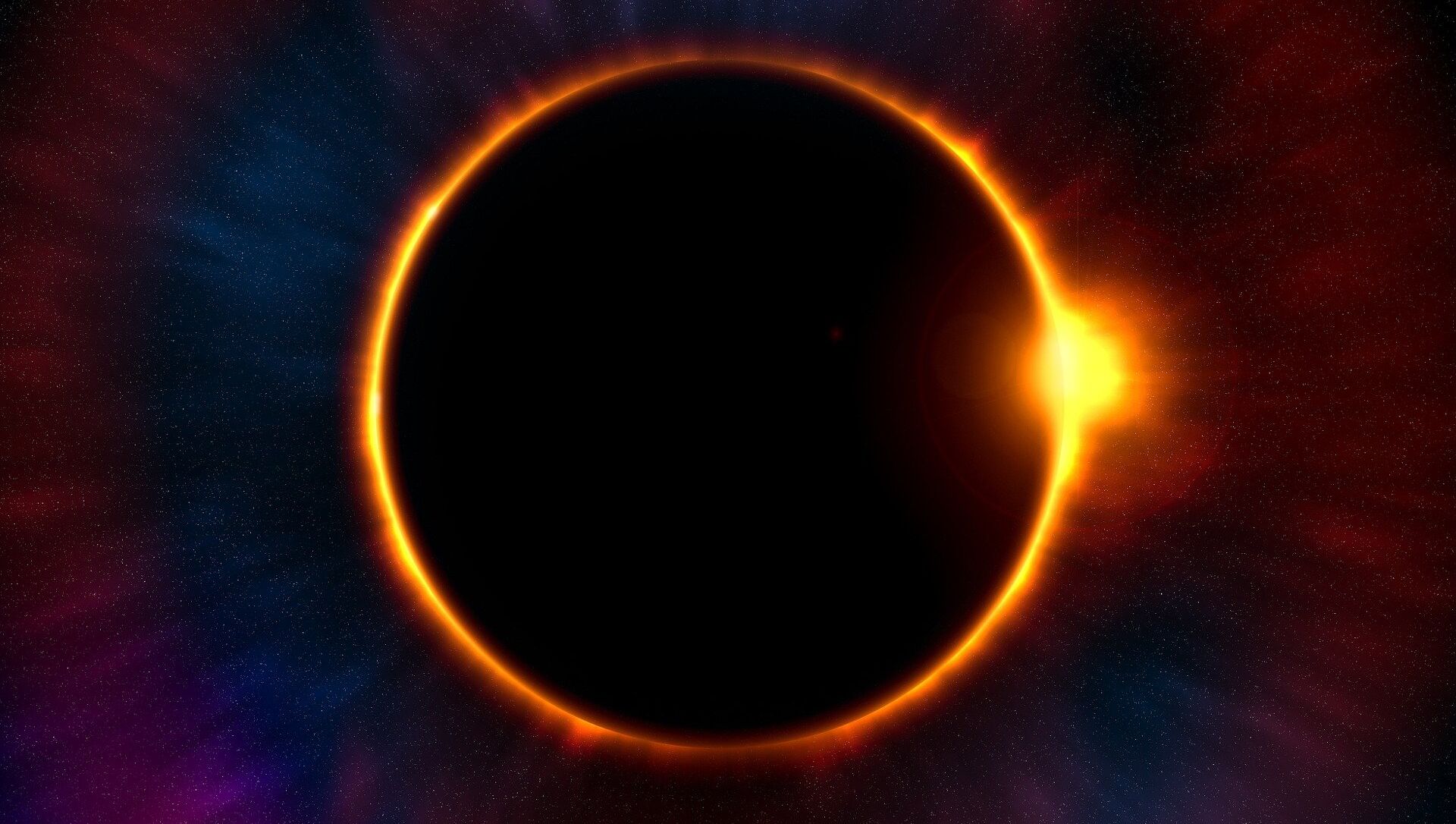 Igor Kuznetsov
All materials
The project that aimed to release aerosols into the atmosphere to dim the Sun proved too controversial and stoked staunch opposition from environmental activists and indigenous Sami people alike. The Swedish Space Corporation stressed that the scientific community itself is divided on the appropriateness of such experiments.

The Swedish Space Corporation (SSC) has cancelled a controversial geoengineering experiment to determine whether releasing a cloud of aerosols to block the Sun could stop or reverse global warming.

Laid out by researchers at Harvard University and funded, among others, by Bill Gates, the so-called Stratospheric Controlled Perturbation Experiment (or SCoPEx), planned to launch a high-altitude balloon into the atmosphere that would later release a cloud of calcium carbonate (more commonly known as chalk dust) in order to study its effects on sunbeams reaching Earth.

The project, however, proved too controversial and stoked fierce opposition from environmental activists and indigenous Sami people alike. The Swedish Space Corporation (SSC) responded that a test flight set for June would not move forward.

"The scientific community is divided over geoengineering, including any related technology tests such as the planned technical balloon test flight from Esrange this summer", the SSC said in a statement, citing dialogues it had with both leading experts on geoengineering and other stakeholders, as well as with the SCoPEx Advisory Board.

"There are strong voices both for and against research in the field. However, there is no clear international line about whether this type of research is appropriate", the SSC said in the press release.

Headquartered in the Esrange Space Centre near the Arctic town of Kiruna, the June flight would only have limited scope as part of a major study, but was met with fierce opposition. In a joint letter penned in February, the Sami Council, which advocates for the indigenous Sami reindeer herders, and three environmental groups warned that the SCoPEx experiment would have "catastrophic consequences".

Despite all assurances from SCoPEx that the experiment would pose "no significant hazard to people or the environment" and would only release a limited amount of particles into the air, the Sami Council opposed solar geoengineering as such. Activists also argued that SCoPEx could potentially distract from the goal of reducing carbon emissions and have "irreversible sociopolitical effects that could compromise the world's necessary efforts to achieve zero-carbon societies".

The experiment has received backing from Harvard's Solar Geoengineering Research Programme, whose website lists billionaire-turned-climate activist Bill Gates among its private donors. In a 2010 TED Talk, Gates ventured that solar geoengineering could be an "insurance policy" that might be "kept in the back pocket".

David Keith, a professor of applied physics at the Harvard School of Engineering and Applied Sciences, called the SSC's decision to axe the experiment "a setback", yet ventured that the project could move to the US, where a recent report by the National Academies of Sciences, Engineering, and Medicine called on the government to devote up to $200 million to solar geoengineering projects, should the trouble in Europe continue.

Located 40 kilometres from the city of Kiruna, the Esrange Space Centre has over its nearly 50 years of work lauched 574 rockets and 649 weather balloons.