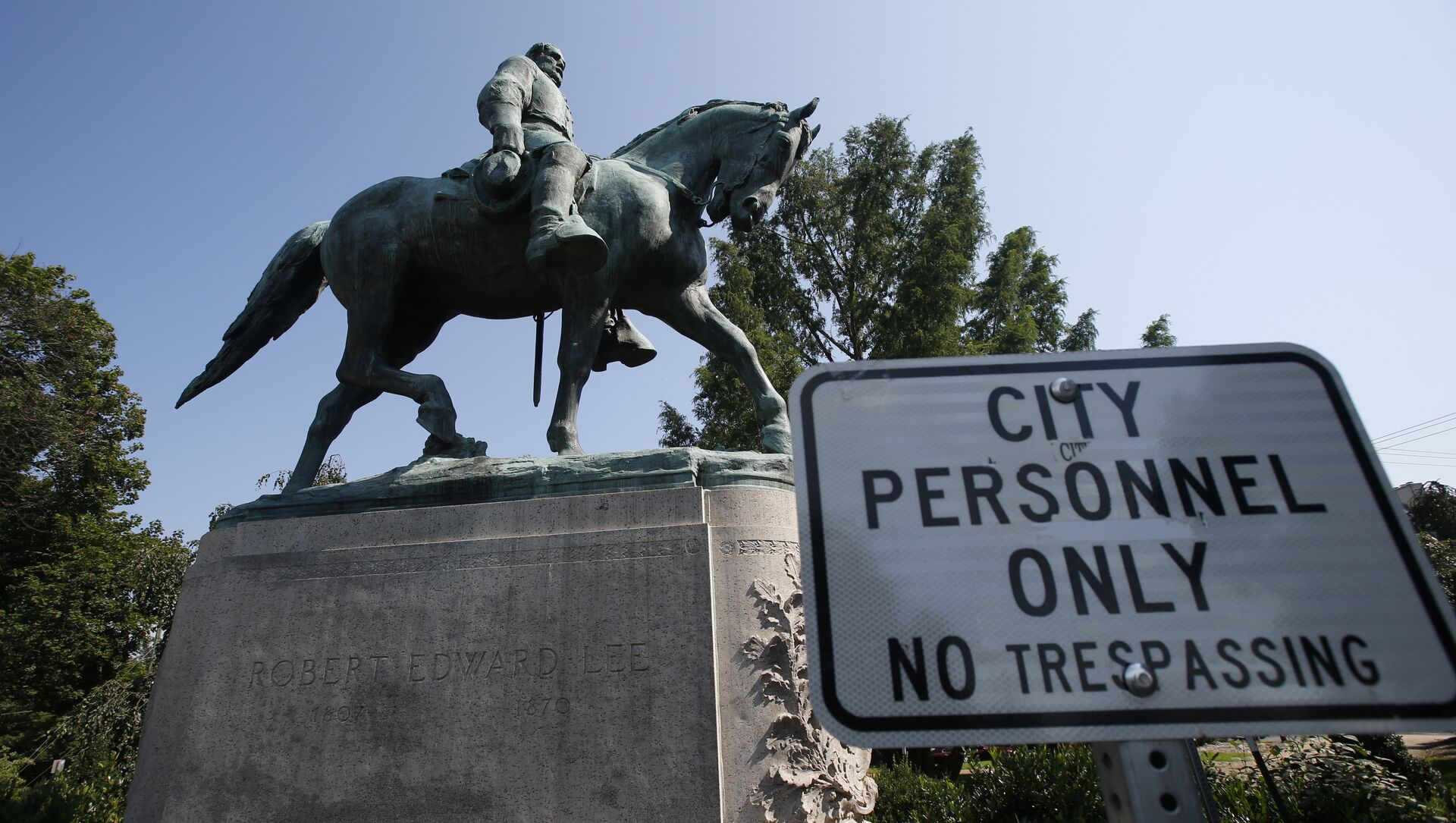 Gaby Arancibia
All materialsWrite to the author
In 2017, far-right groups composed of white nationalists and neo-Nazis flocked to Charlottesville, Virginia, and held a “Unite the Right” rally to oppose the removal of the city’s statue of Confederate General Robert E. Lee. The gathering, however, turned deadly after a rally supporter intentionally drove into a crowd of counter-protesters.

The Virginia Supreme Court ruled on Thursday that the city of Charlottesville can remove a pair of statues honoring prominent Confederate generals, including the Lee monument that was the focus of the deadly 2017 white nationalist rally that claimed the life of 32-year-old activist Heather Heyer.

The state’s highest court effectively overturned a previous ruling by a Circuit Court that determined that a 1997 law barred the city of Charlottesville from going forward with its takedown of the Confederate statues.

The decision, which was handed down in a 17-page opinion by Justice S. Bernard Goodwyn, brings to a close a yearslong battle between city officials and a group of local residents who oppose the removal of the statues that honor Lee and General Thomas “Stonewall” Jackson.

Plaintiffs listed in the legal challenge included the Virginia Division of the Sons of Confederate Veterans, Inc., and The Monument Fund, Inc., which began legal proceedings after suing the city for its original vote to boot the statues. 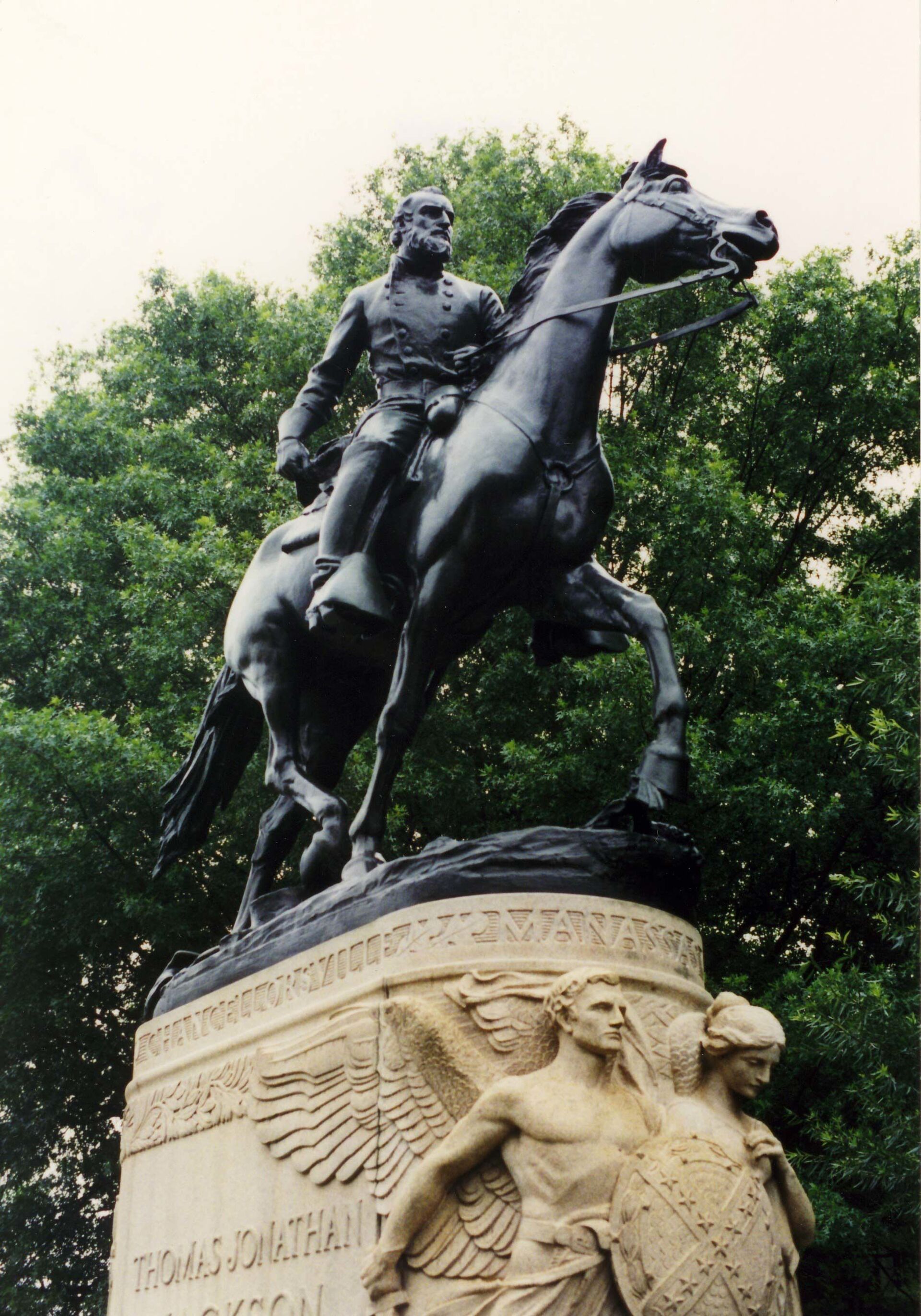 In Charlottesville, Virginia. Erected 1921. Proposed for removal c. 2017 along with a staute of Robert E; Lee in Charlottesville. Sculptor Charles Keck. Paid for by Paul Goodloe McIntire.
© Wikimedia Commons/Carptrash

Goodwyn noted in the Thursday opinion that the 24-year-old piece of legislation “did not provide the authority for the city to erect the statues, and it does not prohibit the city from disturbing or interfering with them.”

The justice explained that the 1997 legislation does not apply “to all war memorials that may have been erected at any point in time,” but rather “only to ‘such’ monuments or memorials that are erected pursuant to the statutory authority granted” after the cited measure was imposed.

The Jackson statue was erected in 1921, with the Lee statue following in 1924. Both statues were placed in parks that bore the name of each general. Nearly a year after the deadly rally, the Charlottesville City Council moved to rename the parks.

The high court also determined that the previous ruling in the case erred in ordering the city of Charlottesville to fork over $365,000 in plaintiffs’ attorneys’ fees and associated legal costs.

Charlottesville Mayor Nikuyah Walker told The Hill that the city is “very excited” the court ruled in its favor, and that many of the local residents are “still grappling” with the implications tied to other memorials in the area. 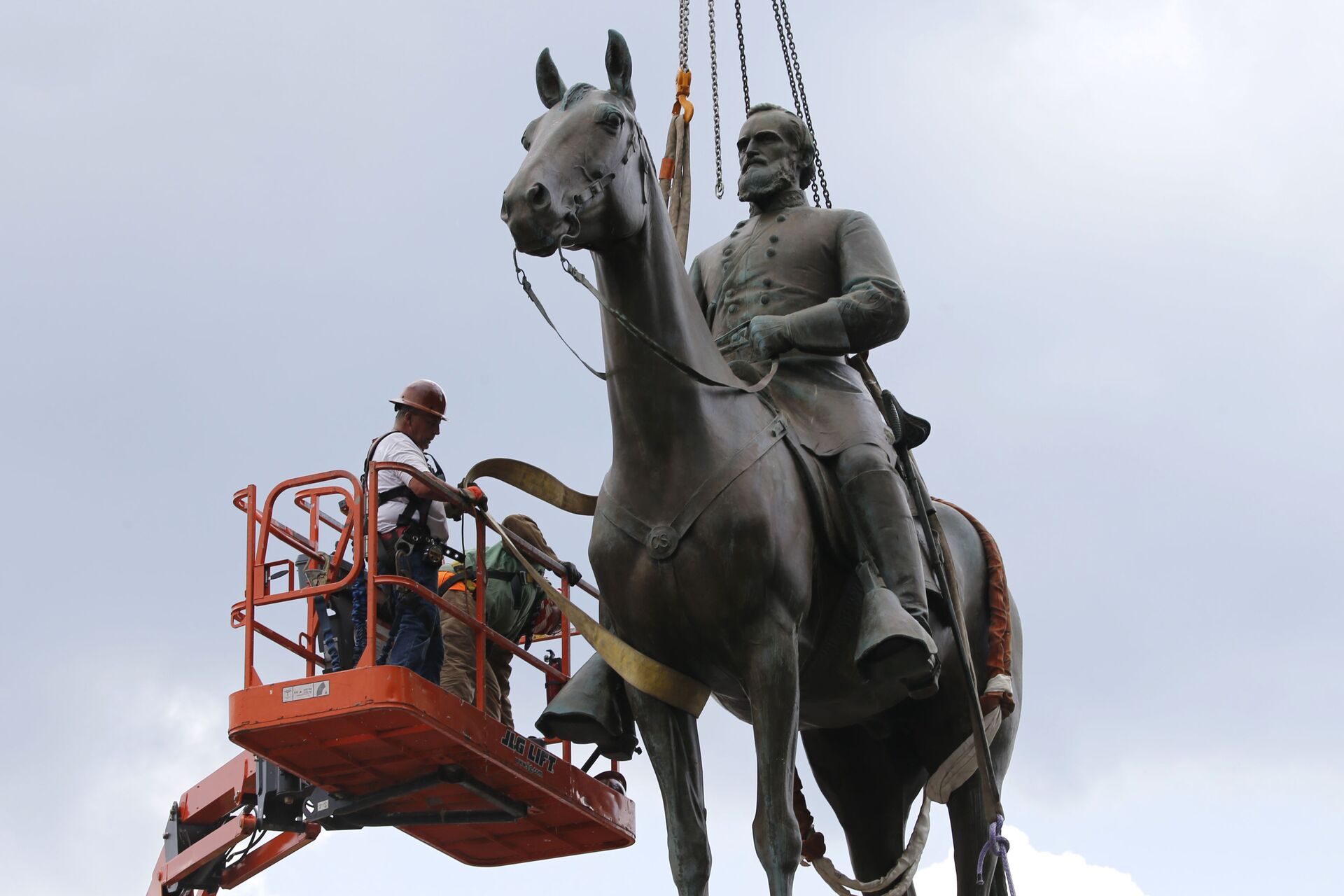 Work crews remove the statue of confederate general Stonewall Jackson, Wednesday, July 1, 2020, in Richmond, Va. Richmond Mayor Levar Stoney has ordered the immediate removal of all Confederate statues in the city, saying he was using his emergency powers to speed up the healing process for the former capital of the Confederacy amid weeks of protests over police brutality and racial injustice. (AP Photo/Steve Helber)
© AP Photo / Steve Helber

The 1997 law was repealed in 2020 after Democrats gained control of the Virginia General Assembly in 2019, a move that prompted the removal of various statues that were spotlighted amid the rise in racial justice protests. One of those statues included another memorial of Jackson that was located on Monument Avenue in the state capital of Richmond, Virginia.

The updated legislation regarding Confederate monuments now requires that local governments interested in removing a statue first hold a public hearing, and then offer the statue to a historical society or museum for relocation.