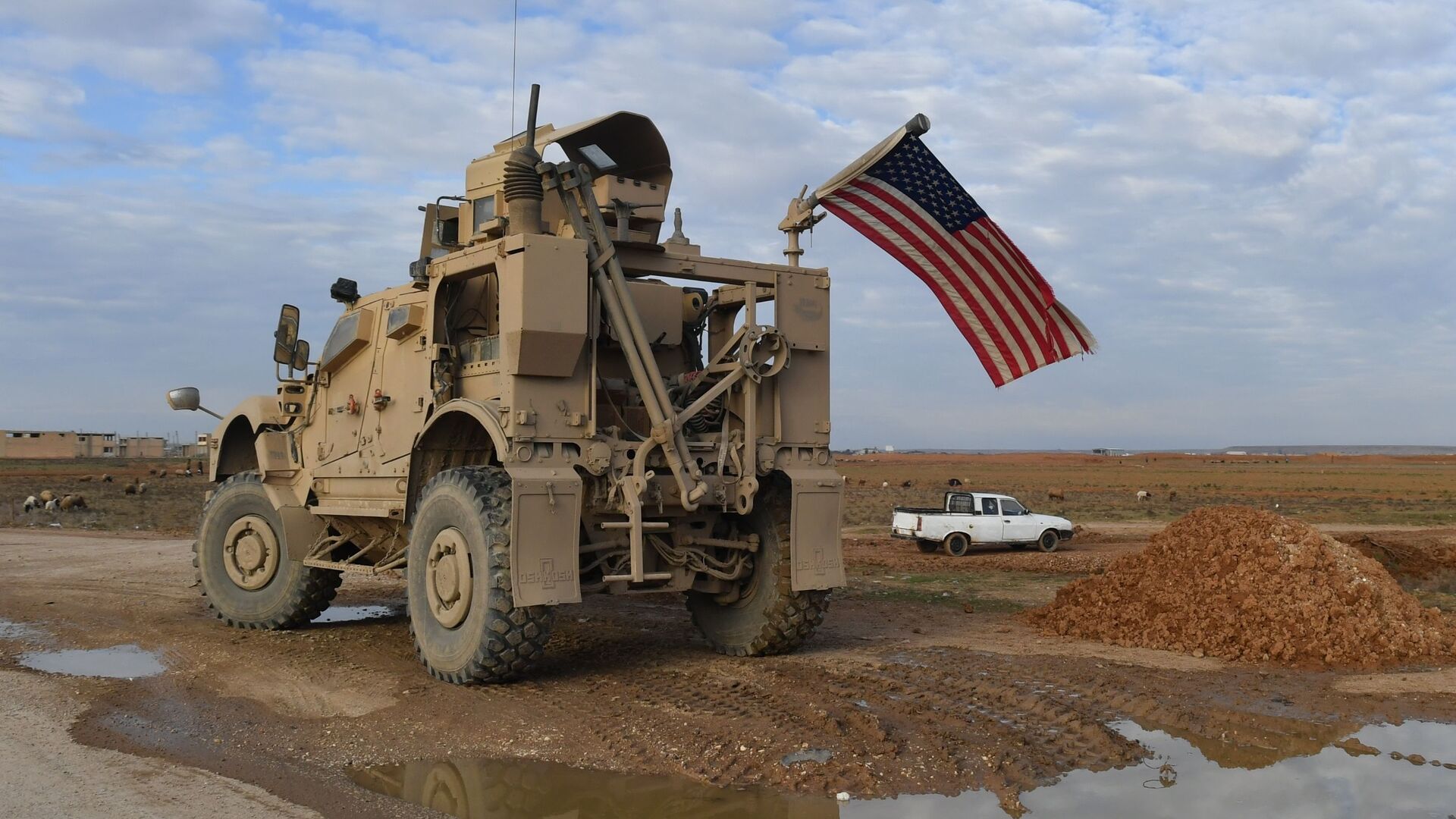 Kirill Kurevlev
Correspondent
All materialsWrite to the author
The Biden administration appears to be following the policies of former President Donald Trump, as there are no signals so far that Washington will cease its military presence in oil-rich east Syria - even though its deployment to the Arab Republic was never invited by Damascus, nor authorized by the UN Security Council.

The US military has airlifted approximately 40 Daesh* terrorists from al-Houl prison to its al-Shadadi base in Hasakah province's southern countryside, Syrian state news agency SANA reported on Wednesday.

Citing its sources, the agency stated that "three US military helicopters and three attack helicopters landed on Tuesday evening in al-Shadadi base." Among those on board the helicopters were two Iraqi terrorists, who are reportedly held responsible for the atrocities committed at Deir Ez-Zor.

According to the report, the al-Houl prison east of Hasakah city is run by the Syrian Democratic Forces, a coalition of mainly Kurdish militants backed by Washington.

According to media reports, in January, US military helicopters regularly transported batches of Daesh terrorists from the Hasakah prisons of Ghuwayran and al-Sena'a to American bases in Iraq. More than 100 militants were reportedly airlifted and provided with weapons before release.

There have been several reports over the past years of the US military contingent assisting terrorists in the region with transportation, allegedly counting on increasing numbers of terrorist attacks in Syria and Iraq as a result of the transfers in order to justify the involvement of US forces in both countries. 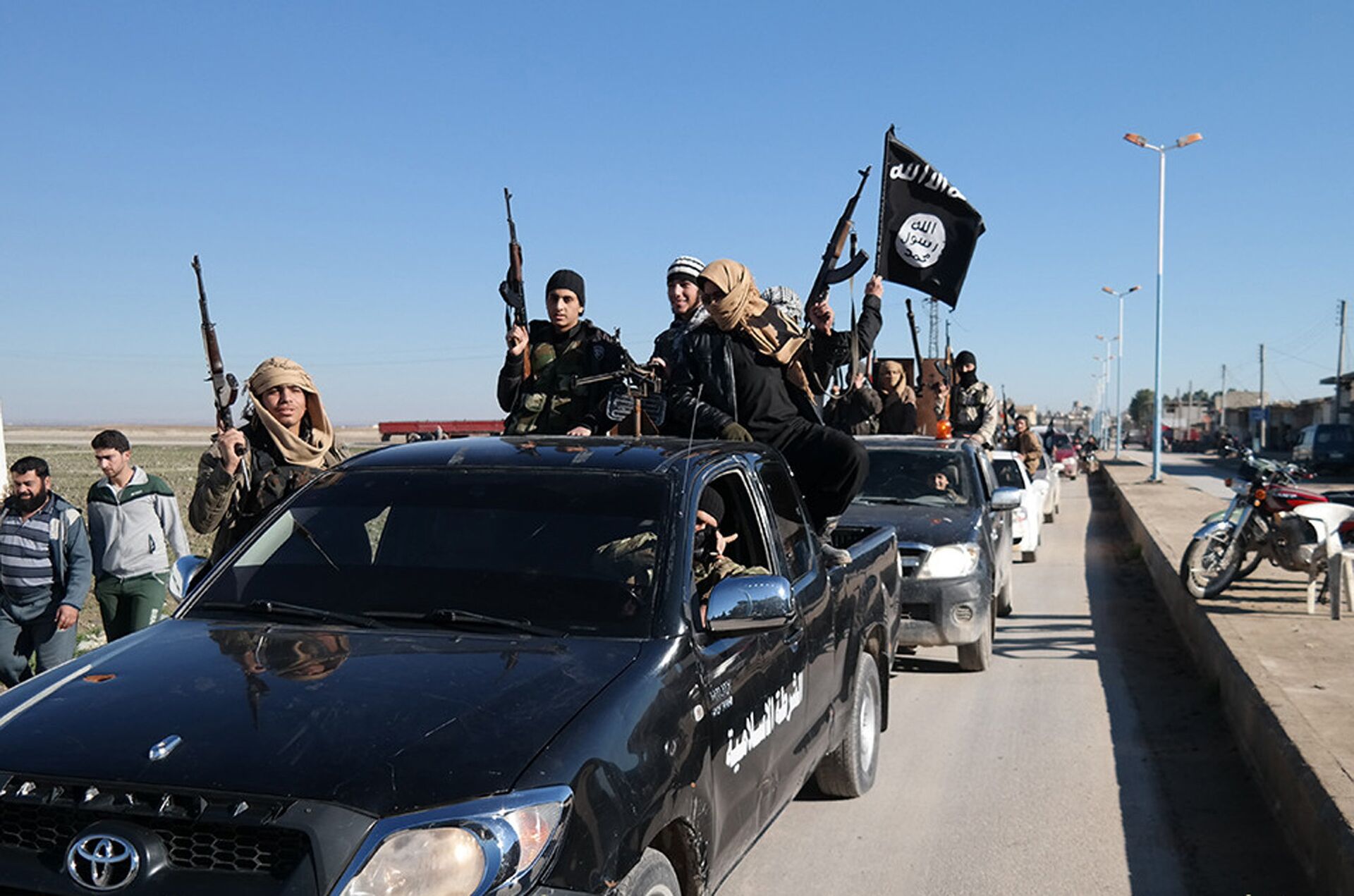 Surfaced reports have alleged airlifts, arms airdrops, and aerial support for the terrorist groups, given that their strength in Syria and Iraq has waned.

American troops are stationed in the provinces of Al-Hasakah and Deir ez-Zor - the areas with the largest oil and gas fields. Syria's authorities have consistently declared that the US contingent's presence in the country violates Syria's sovereignty and international law, since the United States was never invited to the Arab Republic.

World
Russia, Syria Say US Embolden Terrorist Groups in War-Torn Syria
In late 2019, former US President Trump, who had previously announced the complete withdrawal of the US troops from the country, in light of the US seizure of the oil fields of northeastern Syria said that he "left troops to take the oil."

"I took the oil. The only troops I have are taking the oil. They’re protecting the oil," Trump reiterated several times back then.

The US started its military operation in Syria in 2017 under the pretext of fighting terrorism in the country. Syrian President Bashar al-Assad in November 2019 called the actions of the US in the country "state banditry", aimed at the unhindered plunder of the natural resources of the country.