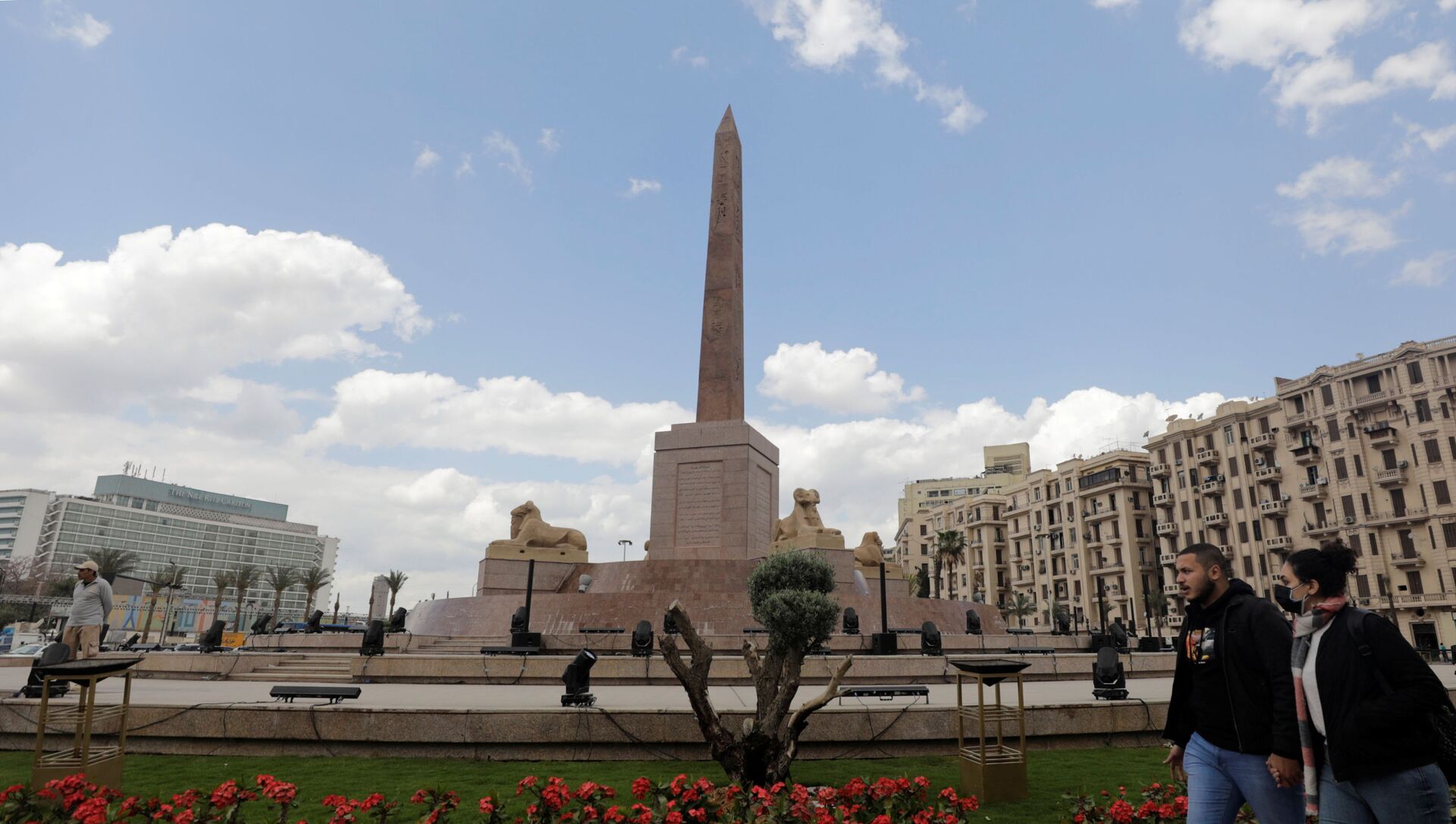 Burial rituals of ancient Egyptians have long been a global area of interest and study for modern society, represented by a fascination with grand pyramids that still stand to this day. Years after their monarchs died, tomb robbery became rampant and the exhumation of ancient remains has become a huge part of both scientific research and tourism.

Egypt will be throwing a parade like none other this upcoming weekend, as the guests of honor will include a procession of 22 kings and queens who have been mummified for over 3,000 years.

Dubbed the Pharaohs’ Golden Parade, the Saturday event will commence from the Egyptian Museum in Tahrir Square and travel along the River Nile to Al-Fustat, in old Cairo. It’s expected that the mummies will be delivered to what will possibly be their final resting place in the National Museum of Egyptian Civilization (NMEC).

Aside from the mummies, the display hall located inside the museum will include X-rays and various scans of the mummies, as well as some of their belongings.

Sayed Abu-El Fadal, a spokesperson for the NMEC, explained to CBS News that "the new showroom is more like a one-way circle maze. All the walls are black, with spotlights on the mummies." He added that the display will be "designed like the tombs in the Valley of the Kings."

One of Egypt’s primary sources of income is its tourism industry, and with the onset of the COVID-19 pandemic, the sector suffered greatly. Officials anticipate the parade will help to revitalize interest in Egypt as a destination in the global traveling enterprise.

The parade will be livestreamed by Egypt’s Ministry of Tourism and Antiquities, and will include the unveiling of an obelisk and the unboxing of four sphinxes. The procession will begin at sunset and offer a grandiose festive, allowing each royal their own decorated vehicle complete with music, lights, costumes and horses.

The 22 royals include 18 kings and 4 queens from the 17th to the 20th dynasties of ancient Egypt, approximately 3,100 years to 3,500 years ago. The display will include 20 of the 22, while Queen Meritamun and Queen T will be put into storage. It is unsure why the two queens will not be put on display; however, reports seem to suggest that while the skull of Queen Meritamun is expected to be in good shape, there is too much risk of damage and lack of parts.

Some controversy circles this parade due to the ongoing debate over whether mummies should be left buried or reburied after research efforts are concluded, rather than put on display.

Digging graves is also forbidden in Islam. Dr. Ahmad Karima, a professor of Islamic law at Cairo’s Al-Azhar University, argues, “These are our accentors, we shouldn’t have them displayed for some dollars and euros.” He reiterated that mummies should only be exhumed for science purposes and quickly reburied.

The Royal Mummies Hall was ordered to shutter for seven years after former Egyptian President Anwar Sadat visited the Egyptian Museum in 1980. Archaeologists debate that opposed to hiding the mummies, they need to instead be allowed to do their work to learn about the past because DNA tests and CT scans continue to change what we know about how ancient Egyptians lived and died.