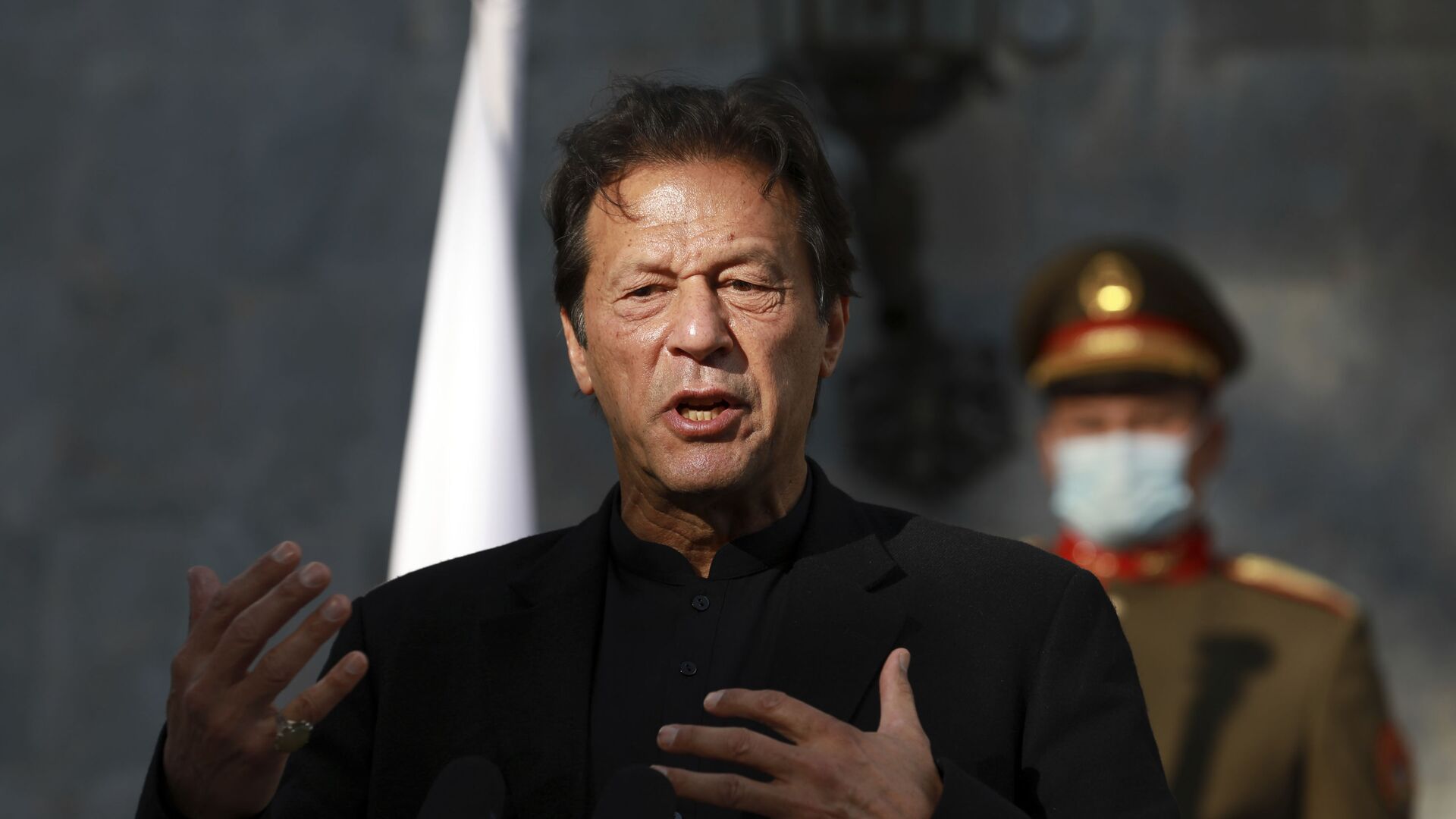 Rishikesh Kumar
All materialsWrite to the author
On Wednesday, the Economic Coordination Committee of Pakistan's Cabinet allowed the import of 500,000 metric tonnes of sugar and unspecified quantity of cotton and yarn from India to bridge the nearly three million in shortfalls. Bilateral trade between the two archrivals has been in a suspended state for more than 20 months.

In a dramatic turn of events, the Prime Minister Imran Khan-led federal Cabinet has rejected an Economic Coordination Committee (ECC) proposal to import cotton, yarn, and sugar from India.

"The cabinet has deferred the decision and decided not to allow the import of sugar, cotton, and yarn from India till New Delhi restores Article 370 [special status which was revoked in 2019] for Kashmir", Pakistan's Federal Minister for Interior Shiekh Rashid Ahmed said after a meeting.

The development comes a day after the newly-appointed Finance Minister Hammad Azhar-led ECC argued that imports should be allowed to provide relief to small- and medium-sector enterprises who have been operating at a loss due to costlier imports of sugar, cotton, and yarn from global markets.

Soon after the announcement by the ECC, opposition parties in Pakistan accused the Imran Khan government of compromising national interests over the Kashmir issue.

"I want to know if India has reversed its decision on Article 370? Has India given any concession at all. This proves that this government has no standing in looking after this country", Pakistan Muslim League (N) leader Ahsan Iqbal told reporters in Islamabad.

Pakistan had ceased to trade and downgraded diplomatic ties with India in August 2019 after New Delhi revoked autonomy for the former state of Jammu and Kashmir.

Pakistani Prime Minister Imran Khan has been advocating to resolve the Kashmir issue for last three years to optimise the potential of bilateral trade. According to World Bank research in 2018, the potential for trade between the two countries is a mammoth $37 billion.

Government sources in New Delhi told Sputnik that if Pakistan imports sugar and cotton from India, it will benefit Indian farmers. Pakistan does not require any approval from the Indian government to resume imports as New Delhi hasn't banned exports to Pakistan, sources underlined.

The first hint that trade might recommence came on 25 February, when both countries pledged to respect a 2003 ceasefire agreement along the Line of Control in Kashmir.