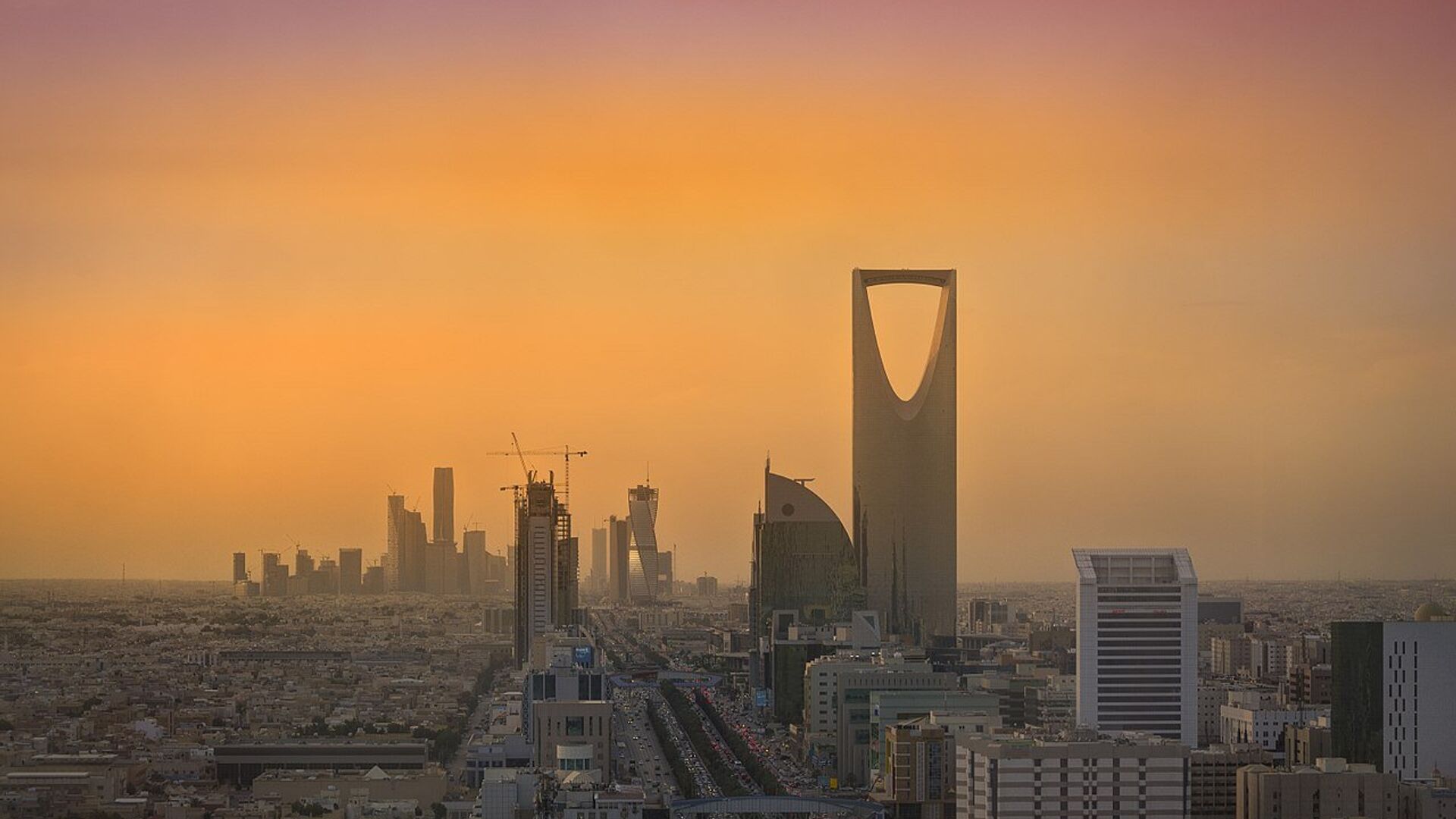 Yemen's Houthis have launched four drones aimed at "important targets" in the Saudi Arabian capital Riyadh, the group's spokesman said on Thursday. The Arab coalition is yet to confirm whether the incident took place.

Hours after the rebel group's announcement, the Saudi-led coalition said it had destroyed a Houthi ballistic missile on its launchpad in Yemen.

The purported attack comes mere days after the Houthis mounted a large-scale onslaught against the kingdom on 26 March to "mark" the sixth anniversary of the crisis in Yemen.

The operation, involving drones and projectiles, was directed against a number of Saudi oil facilities and military targets. A Houthi rocket struck an oil terminal in the city of Jizan, causing an explosion and subsequent fire.

Last week, Saudi Arabia put forward a proposal to bring the conflict to a halt via a UN-sponsored ceasefire. However, since the initiative was announced, Saudi Arabia has been targeted by more attacks.

Since March 2015, a Saudi-led Arab coalition has been assisting Hadi’s forces by carrying out air, land, and sea operations against the rebels, who control the capital of Sana'a and large areas in northern and western Yemen.