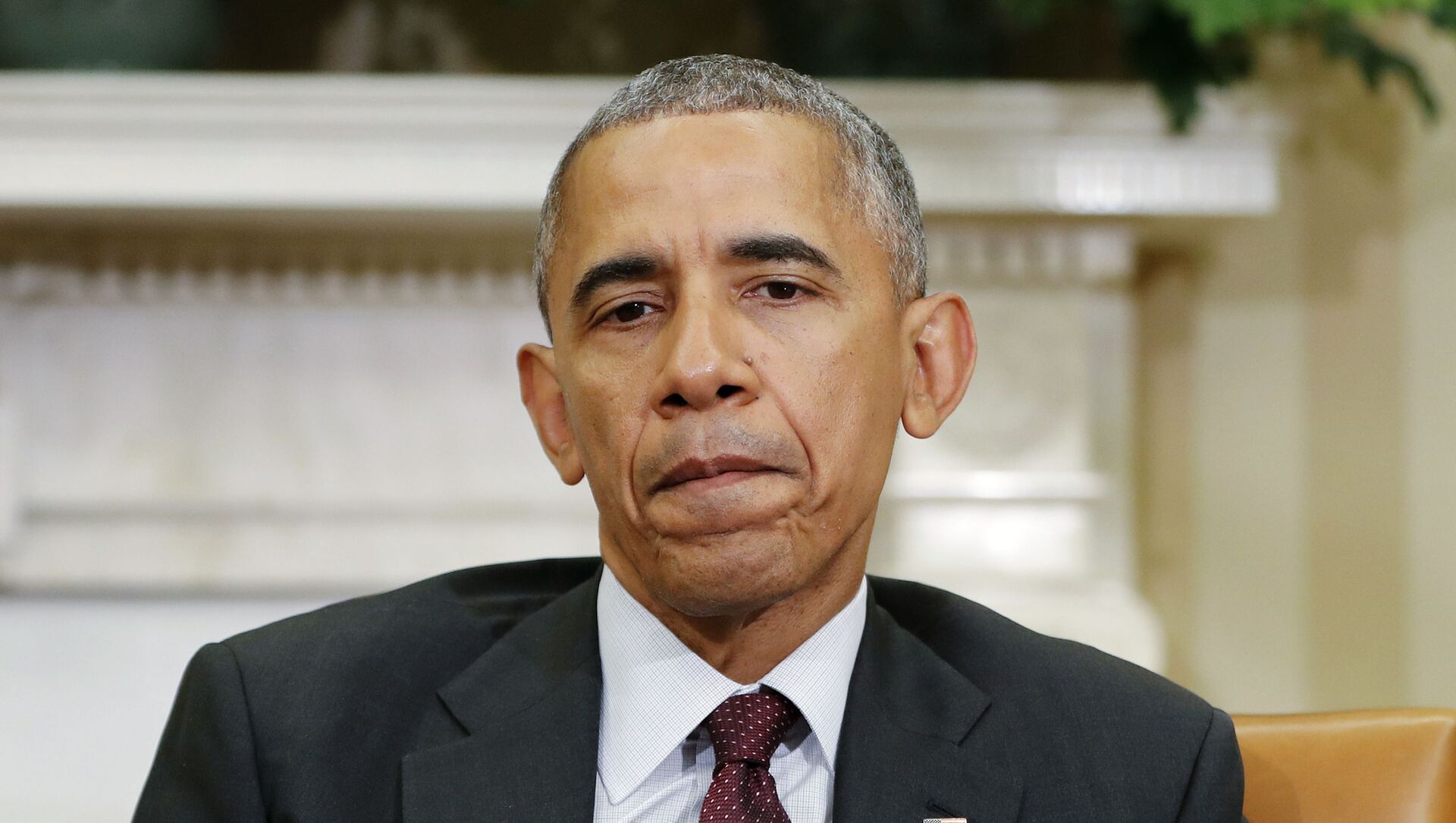 Evgeny Mikhaylov
All materialsWrite to the author
According to various estimates, up to 5 million illegal immigrants were deported from the United States under the 44th president, Barack Obama.

A group of Latino activists in Chicago rose against renaming a local middle school after Barack and Michelle Obama, decrying the immigration policies of the former president and calling him "the deporter-in-chief".

According to reports on American news channel, ABC7, the spat occurred at the board of education in Waukegan, Illinois, where the members are hoping to change the names of two of the town's middle schools - one named after the third president Thomas Jefferson and the other after Secretary of State Daniel Webster - because of their ties to slavery.

Although the Obamas were among the top three choices for new names, Edgar Castellanos, one of the board members, said he will oppose the renaming as the former POTUS "did not and does not represent the undocumented community".

In the meantime, several activists have organised protests against such a choice outside the meeting.

"From the time Barack Obama became President until 2017 when he left, he is still the highest-ranking president with deportations in our nation," one of the protest organisers, Julie Contreras, said. "We feel that Barack Obama did disservice to us. He denied us, and he didn't stop the deportations, the way he promised."

Cancel culture’ may be about to claim two more unlikely victims - Barack and Michelle Obama. Latino activists in suburban Chicago had a contentious meeting at the Waukegan, IL Board of Ed, where members said they opposed, some call ‘the deporter-in-chief.’ https://t.co/fjjmbCeiC3

"If you're removing the name of Thomas Jefferson - one oppressor - the name of Obama is another oppressor and our families do not want to see that name," Contreras added.

The final decision for the renaming is yet to be made.