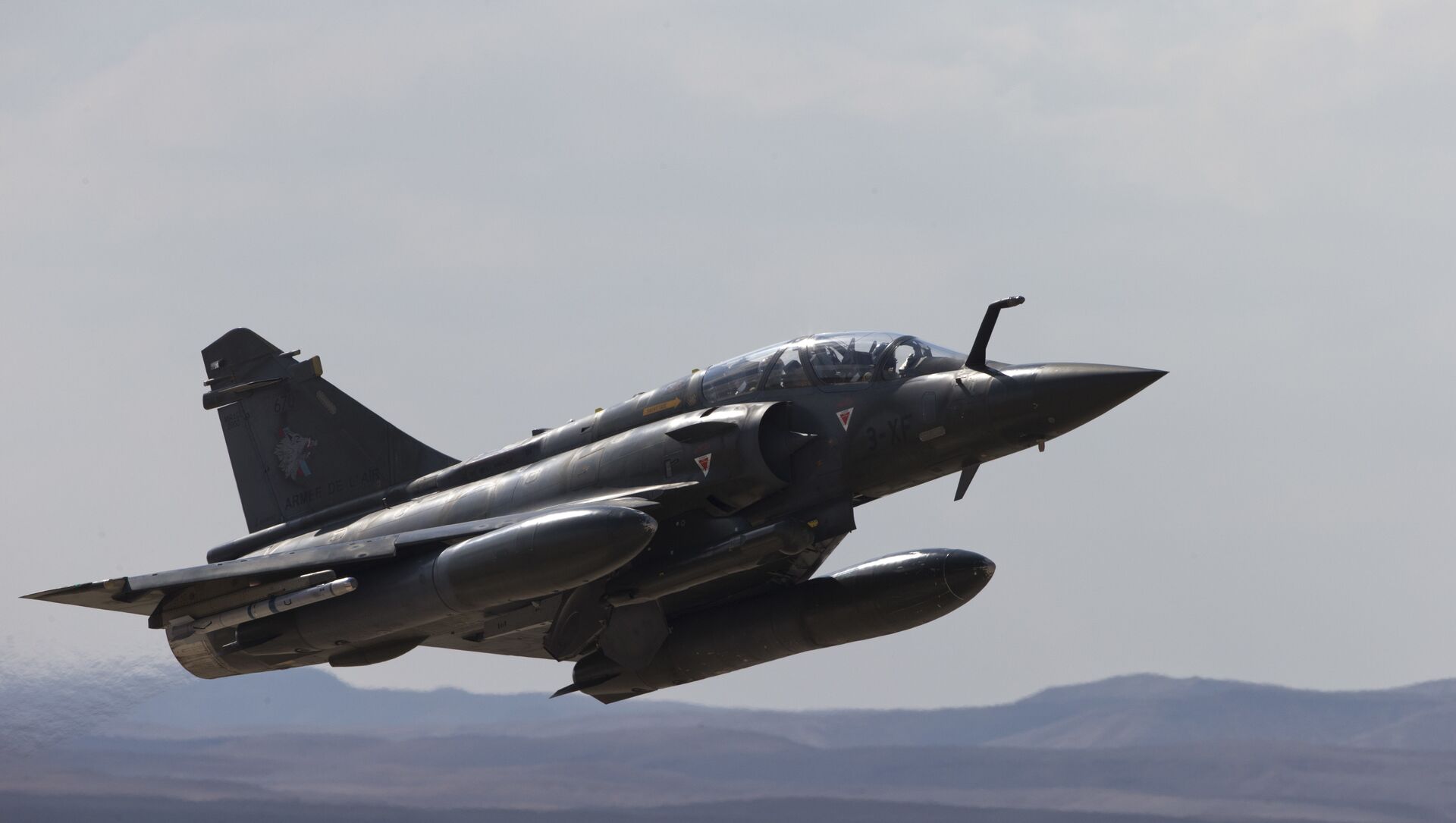 Morgan Artyukhina
All materialsWrite to the author
France’s seven-year-long counter-terrorism mission in several of its former African colonies has been denounced as the country’s “forever war” and “neo-colonialism,” and as civilian deaths continue to mount, it is becoming increasingly unpopular both at home and abroad.

In a report issued on Tuesday, United Nations investigators found that a January airstrike in Mali that the French government claimed only killed terrorists had actually killed almost exclusively civilians.

The January 3 attack on the village of Bounti by French military aircraft wasn’t a strike on a terrorist group, as Paris claimed at the time, but actually a massacre of wedding attendees. The United Nations Mission in Mali (MINUSMA) reported it had interviewed more than 400 people, including at least 115 face-to-face individual sessions, since the strike and confirmed the startling truth.

According to MINUSMA, about 100 people had traveled to the village from several surrounding hamlets to participate in the wedding, which had been planned for months.

“There were five armed individuals among them, presumed members of Katiba Serma,” the MINUSMA report noted, referring to a militia group rumored to be affiliated with al-Qaeda. Two of the men left before the strike happened, and the remaining three were killed. However, so were 19 other people. 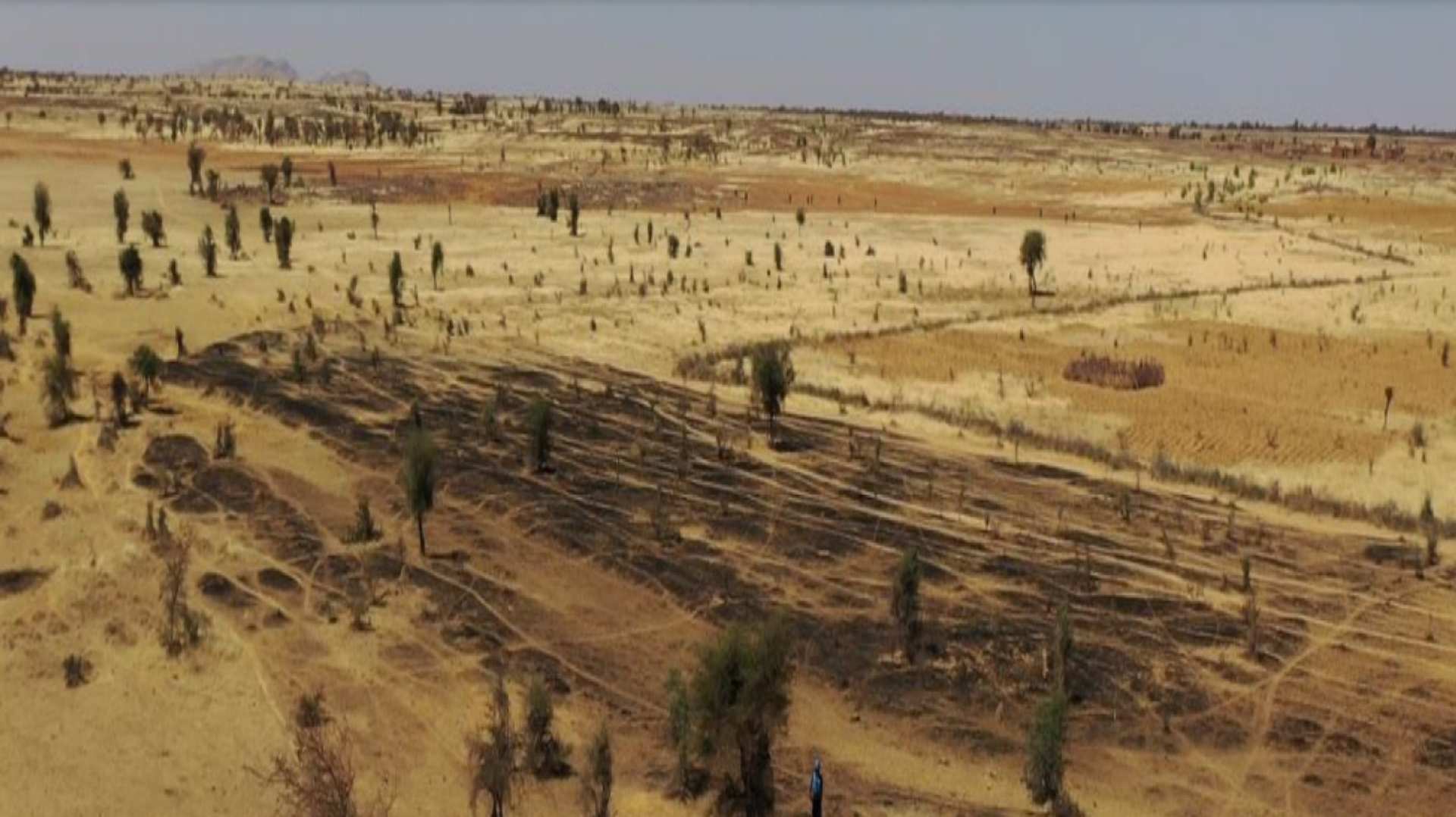 Image from a March 30, 2021, MINUSMA report showing the scorched site of a French airstrike on January 3, 2021. Paris has claimed the strike killed roughly 40 terrorists, but the UN and Human Rights Watch have found that only 3 armed men and 19 civilians were killed.
© MINUSMA

In the immediate aftermath of the attack, reports emerged citing locals that a helicopter had strafed the wedding. The next day, the French Defense Ministry released a statement saying that 40 men from an “armed terrorist group” had been killed at the site, but it was by two Mirage 2000 fighter jets guided by an MQ-9 Reaper drone, not a helicopter.

In an interview with France Inter on January 10, French Defense Minister Florence Parly totally rejected the alternate claims, saying there had been “no wedding, no women, no children” at the site, that “there were men and exclusively men.”

MINUSMA immediately opened a probe into the incident, as did Human Rights Watch, and on January 21 HRW issued its own report finding that 19 civilians had been killed - the same number MINUSMA reported on Tuesday.

The French Foreign Ministry has totally rejected the UN report, and in a Tuesday reply accused the investigators of being bamboozled. The ministry said it had used a “robust targeting process” for the strike and said it had “numerous reservations about the methodology used” by MINUSMA.

“The only concrete sources on which this report is based are local testimonies. They are never transcribed, the identity of the witnesses is never specified, nor the conditions in which the testimonies were gathered,” it said. “It is therefore impossible to distinguish credible sources from false testimonies by possible terrorist sympathisers or individuals under the influence [including threats] from jihadist groups.”

However, the ministry’s January 5 statement acknowledged the target had only been acquired about 90 minutes before the strike and was based on the Reaper drone having detected two people riding a motorcycle.

France’s Operation Barkhane, a War on Terror-style operation ranging across several countries in Africa’s Sahel region, has aroused considerable opposition among the populations of many of the countries affected, all of which are former French colonies. More than 5,000 troops have been deployed since 2014, having been sent to quell a rebellion in northern Mali sparked by the collapse of the Libyan state, which was caused by a NATO-backed uprising that France strongly supported. 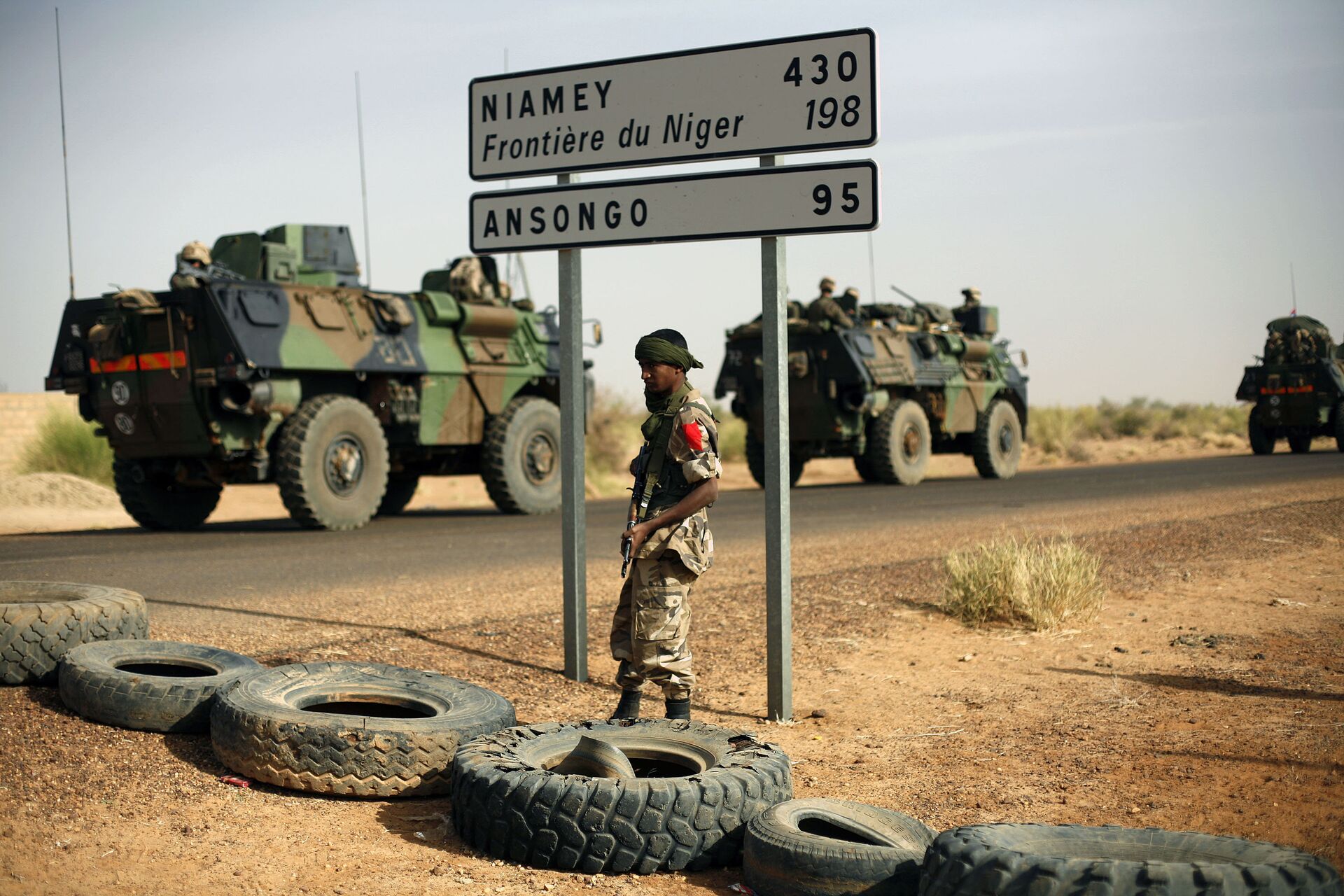 Now, the operation has expanded across five African nations and seen Swedish, Estonian, and British forces join the French, and critics have labeled it France’s “forever war,” akin to the US war in Afghanistan.

A poll published by the French Institute of Public Opinion (IFOP) in January found that 51% of the French public opposes the Sahel war. A protest movement has emerged in Mali called “Yerewolo [“the worthy sons”] Standing on the Ramparts,” calling for the French to exit Mali.

Over the weekend, French troops were accused of a different civilian massacre in Mali as well. French forces had claimed to have killed several terrorists in the Gao region, but local officials told Reuters the strike had killed six teenagers who were hunting birds.