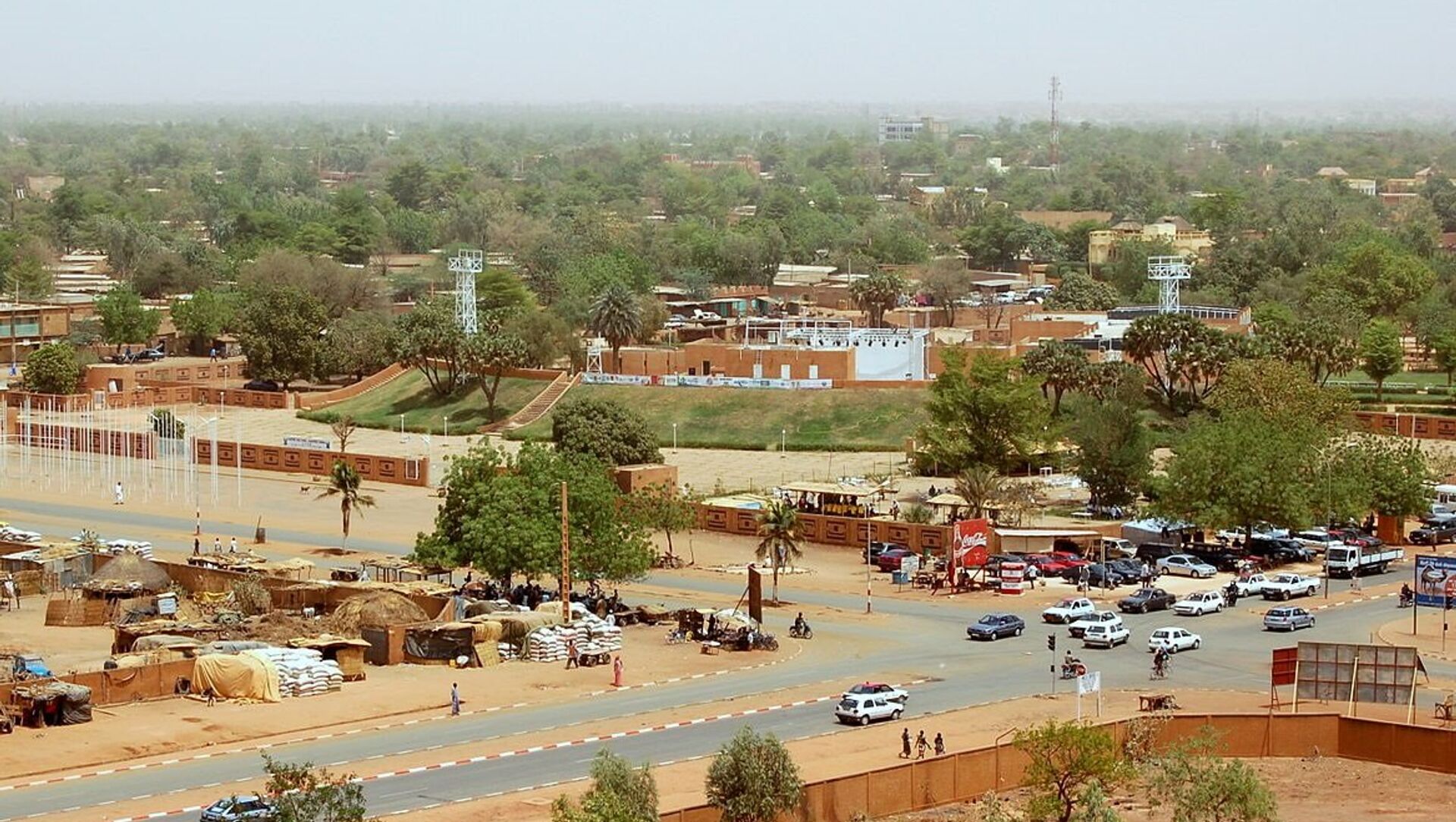 Evgeny Mikhaylov
All materialsWrite to the author
The incident occurred just two days ahead of the swearing-in ceremony for President-elect Mohamed Bazoum.

According to preliminary reports, heavy gunfire was heard near the presidential office in Niamey.

"It was around 3:00 a.m. [02:00 GMT] when we heard heavy and light weapons firing and it lasted for fifteen minutes, followed by small arms fire, then everything ceased", one of the witnesses near the Plateau district in Niamey, told AFP. "The shooting lasted about twenty minutes", according to another AFP source.

Later in the day, reports suggested that a group of soldiers was arrested after "a coup attempt".

Some videos from the African country's capital, allegedly captured near the site of the shooting have since been shared online.