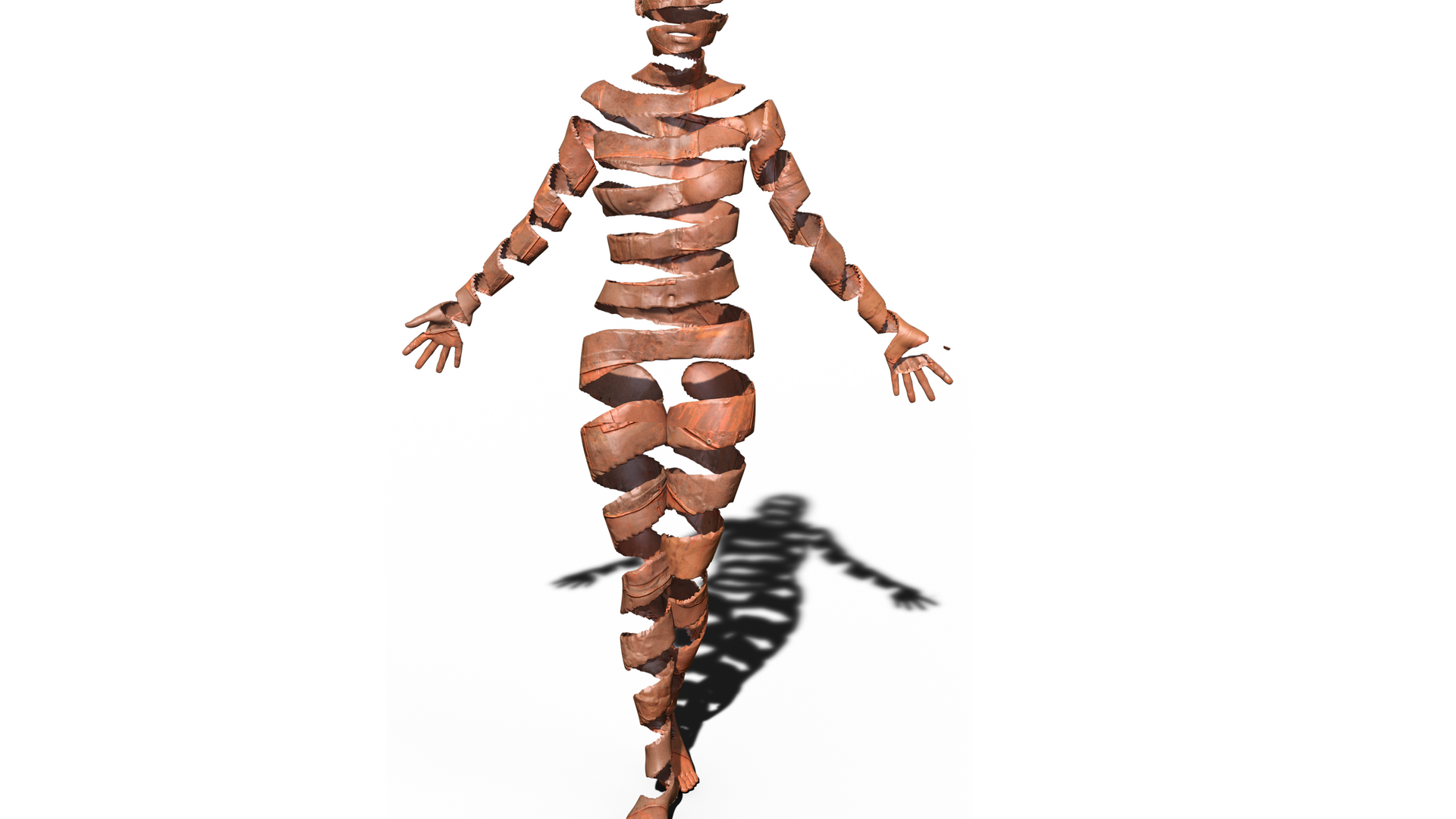 Lilia Dergacheva
All materialsWrite to the author
The discovery of a breakthrough eDNA source is sure to alter a variety of scientific disciplines, researchers say. Unlike DNA collected directly from any animal species or humans, eDNA samples are gathered passively from an environment and thus require no DNA bearer being physically present.

Scientists have come to believe that animal and human DNA can be collected literally out of thin air, thanks to a new scientific technique, which boasts the potential to be used in any sphere, from ecology to forensics, a study suggests. It was published Wednesday in the journal PeerJ.

Since animals shed cells in the environment, researchers can use water or soil samples to arrive at an ambient DNA collection, or eDNA, which has been first derived from aquatic and underground habitats.

In particular, researchers led by Elizabeth Clare, senior lecturer at Queen Mary, University of London (QMUL), has provided the “first proof of concept demonstration that air samples are a viable source of DNA for the identification of species in the environment”.

Interestingly, no animal DNA was previously snatched out of the air, but plant and fungal eDNA was, Clare commented.

“There were a number of papers that speculated about it — that it will be the next thing that should be tried — but no one had done it,” Clare said in a call, as cited by Vice.

“So, we gave it a try, and we just happened to have a really good experimental setup that allowed us to find a way that would give us the best possible chance of success early on”, the researcher added.

The experiment took place in a room containing “Colony Omega”, a group of naked mole-rats that have been studied by QMUL researchers for a long time.

Naked mole-rats are ideal animals for many reasons, according to the research group, which made special note of the fact that the colony had lived in the same place for a long time which meant that a lot of cells had been shed and had piled up in the environment.

Also, naked mole-rats also don’t have fur or hair, as their name suggests, so the chances of skin cells being all around was boosted, proving an invaluable source of eDNA.

The sample material from the outer environment is now believed to be better suited for massive ecological studies of populations and biodiversity, such as tests for the presence of invasive species or making inventories of species that live in a selected habitat, as opposed to detecting and monitoring individuals.

The human eDNA for its part offers overwhelming possibilities for fields such as forensic anthropology or forensic archaeology, which involve data harvesting from human remains.

For instance, specialists who study ancient remains, like mummies or dead bodies, might potentially be able to collect eDNA from within a tomb without opening it, by merely combing the air around it for appropriate samples.

Also, airborne eDNA could complement existing techniques for studying the spread of pathogens, akin to coronavirus, which caused a deadly pandemic last year. Strings of pathogens evolve to be robust and long-lived as they travel around, including through the air, lingering there for quite some time.