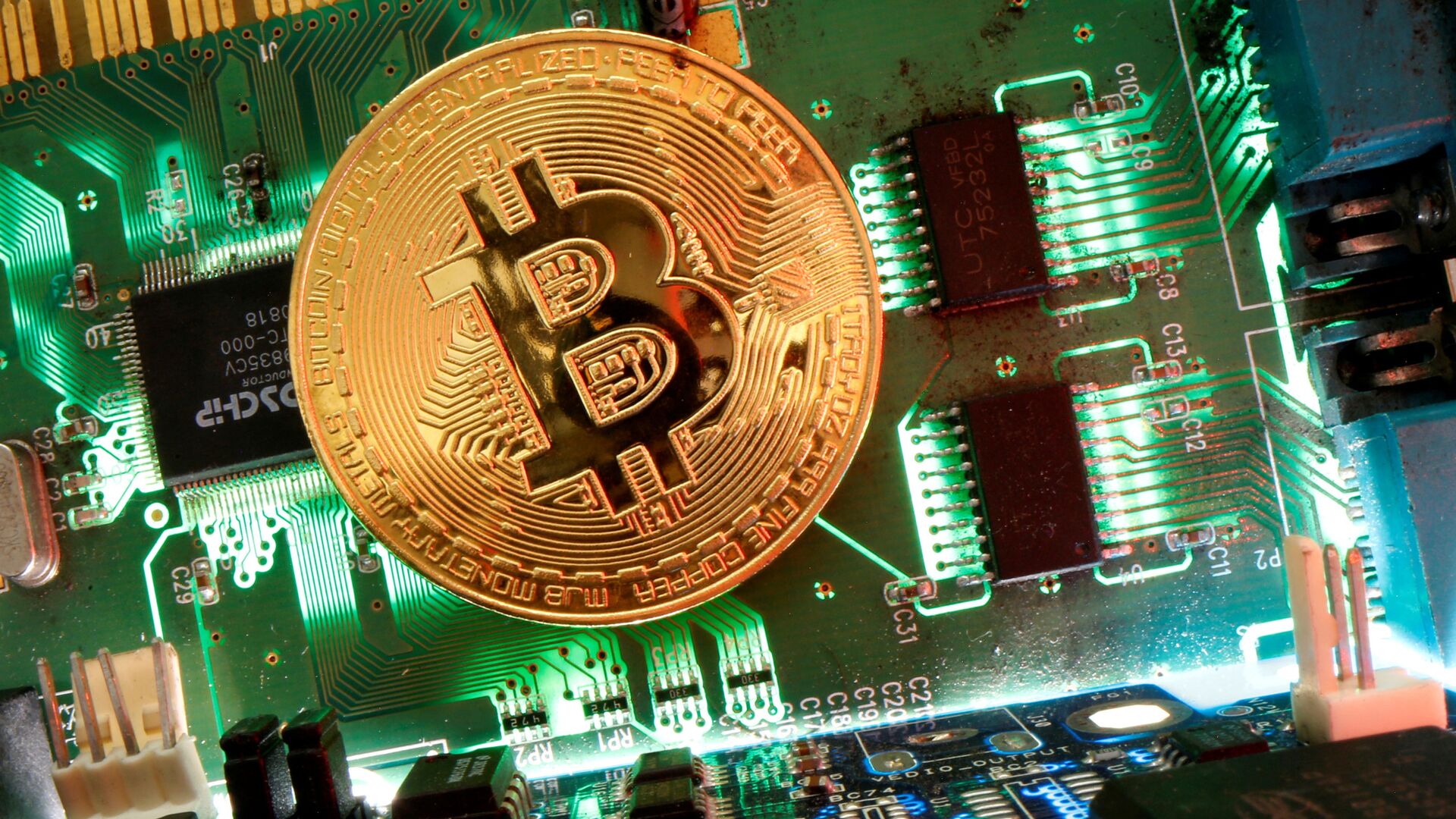 Demond Cureton
All materialsWrite to the author
A top exec from one of the world's largest investment banks is set to announce a proposal in an internal memo, US media reported on Wednesday.

The digital assets will be offered to clients in the second quarter, Mary Rich, global head of digital assets to Goldman Sach's private wealth management division said in a memo as seen by CNBC.

″We are working closely with teams across the firm to explore ways to offer thoughtful and appropriate access to the ecosystem for private wealth clients, and that is something we expect to offer in the near-term,” she said in a recent interview.

Goldman plans to offer a "full spectrum" of investment in digital assets, including bitcoin, “whether that’s through the physical bitcoin, derivatives or traditional investment vehicles,” Rich added as quoted by CNBC.

Science & Tech
Crypto-Fabulous: What Exactly Is Cryptocurrency and Will It Ever Truly Become 'The People's Crypto'?
The comments reveal that Goldman and rival investment bank Morgan Stanley will soon offer the new asset class to clients, with the latter stating it may launch plans in April, CNBC wrote.

The news comes amid increasing speculation about the cryptocurrency, with many US banks and Washington warning the blockchain-based currency was too speculative and volatile for investment.

“There’s a contingent of clients who are looking to this asset as a hedge against inflation, and the macro backdrop over the past year has certainly played into that. There are also a large contingent of clients who feel like we’re sitting at the dawn of a new Internet in some ways and are looking for ways to participate in this space,” Rich added.

The funds would target individuals and groups with at least $25m to invest in the assets, and Goldman could potentially offer investment funds and other investment instruments “more akin to the underlying asset class which trades 24-7 globally," she said.

“We’re still in the very nascent stages of this ecosystem; no one knows exactly how it will evolve or what shape it will be,” Rich said. “But I think it’s fairly safe to expect it will be part of our future,” she concluded.

Bitcoin has skyrocketed in value in recent months, with one coin being worth $58,076 USD.

Reuters reported in early March Goldman Sachs had restarted its trading desk for cryptocurrencies, including bitcoin futures and non-deliverable forwards, citing people familiar with the matter.