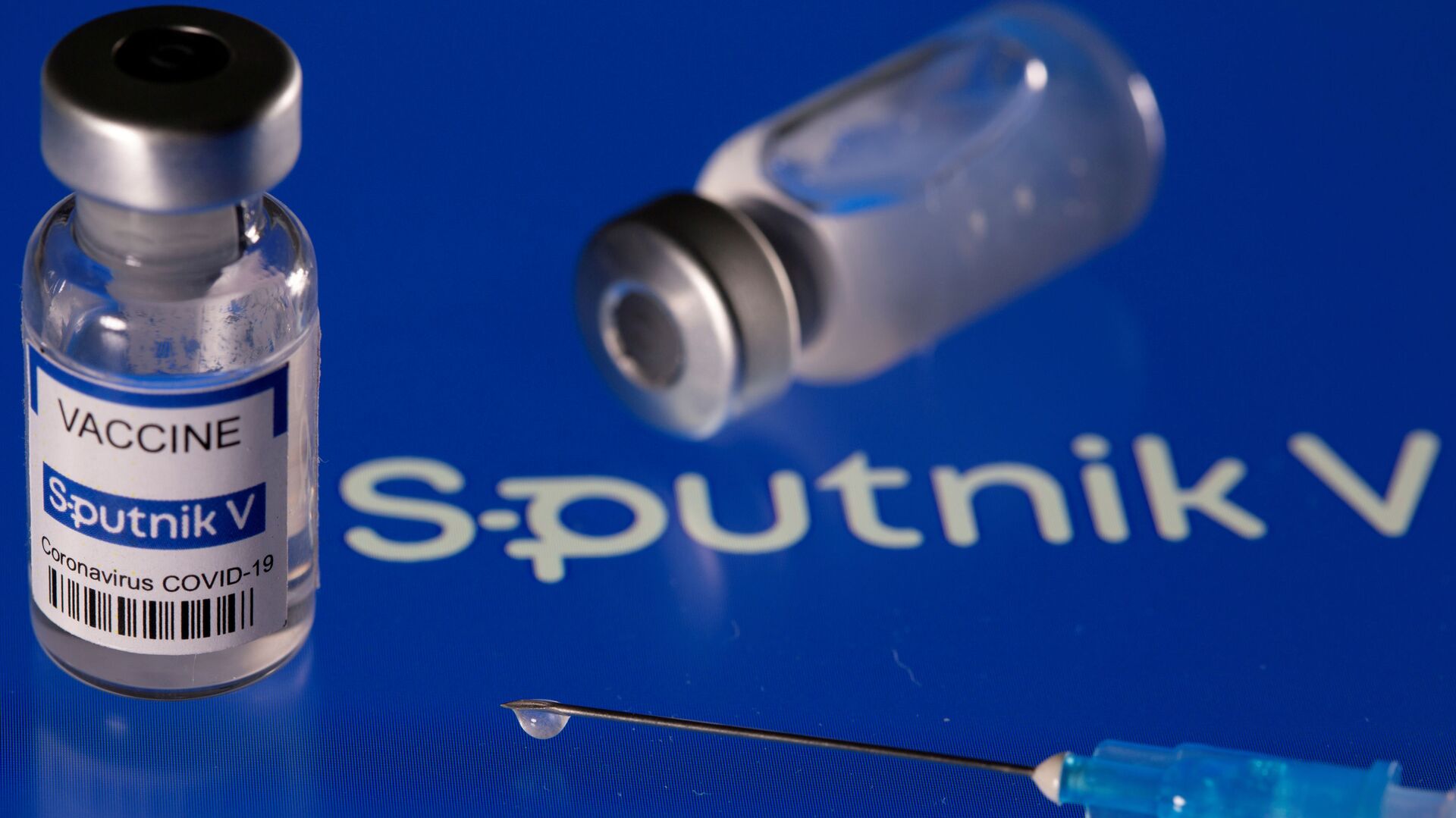 The EU has faced several issues with its vaccination programme, such as rising AstraZeneca safety concerns and rollout suspensions as well as vaccine shipment shortfalls.

Russian President Vladimir Putin discussed the prospects of registering the Sputnik V vaccine in the European Union, as well as its delivery and joint production in a phone conversation with French President Emmanuel Macron and German Chancellor Angela Merkel, the Kremlin said on Tuesday.

"Particular attention was paid to the task of joining efforts in the fight against a common threat — the coronavirus pandemic. In this context, the leaders focused on measures to prevent the further spread of the disease. In particular, the prospects for registration of Russian vaccine Sputnik V in the European Union, as well as possible deliveries and joint production of this drug in the EU countries were discussed," the statement says.

The approval of Sputnik V within the European Union has been tinged with controversy as various officials and politicians have spoken out against the use of the vaccine for various reasons. Russia, on its part, has raised the issue of possible political bias against the vaccine, outlining that its efficacy has been proven in clinical trials.

Meanwhile, some EU leaders have expressed readiness to purchase the Russian vaccine, given that the EU has been facing certain obstacles concerning the vaccine rollout.

Merkel has said that it was necessary to use Russian coronavirus vaccine Sputnik V in the EU, once approved by the European Medicines Agency (EMA), and if the EU does not order it, Germany will do it on its own. Earlier, Austrian Chancellor Sebastian Kurz discussed the possible procurement of Sputnik V with Russian President Vladimir Putin, and said that he was ready to get inoculated with it.

The EU Medicines Agency started a rolling procedure on the Sputnik V vaccine on March 4. Some EU countries, such as Hungary and Slovakia, have already approved the Russian vaccine on a national level, without waiting for the EMA decision.

In total, the Sputnik V vaccine has been approved by 58 countries, including Algeria, Egypt, Mexico, Serbia, Tunisia and the United Arab Emirates. In February, peer-reviewed medical journal The Lancet published an interim analysis from Phase 3 clinical trial of Sputnik V, showing its 91.6-percent efficacy against symptomatic COVID-19.