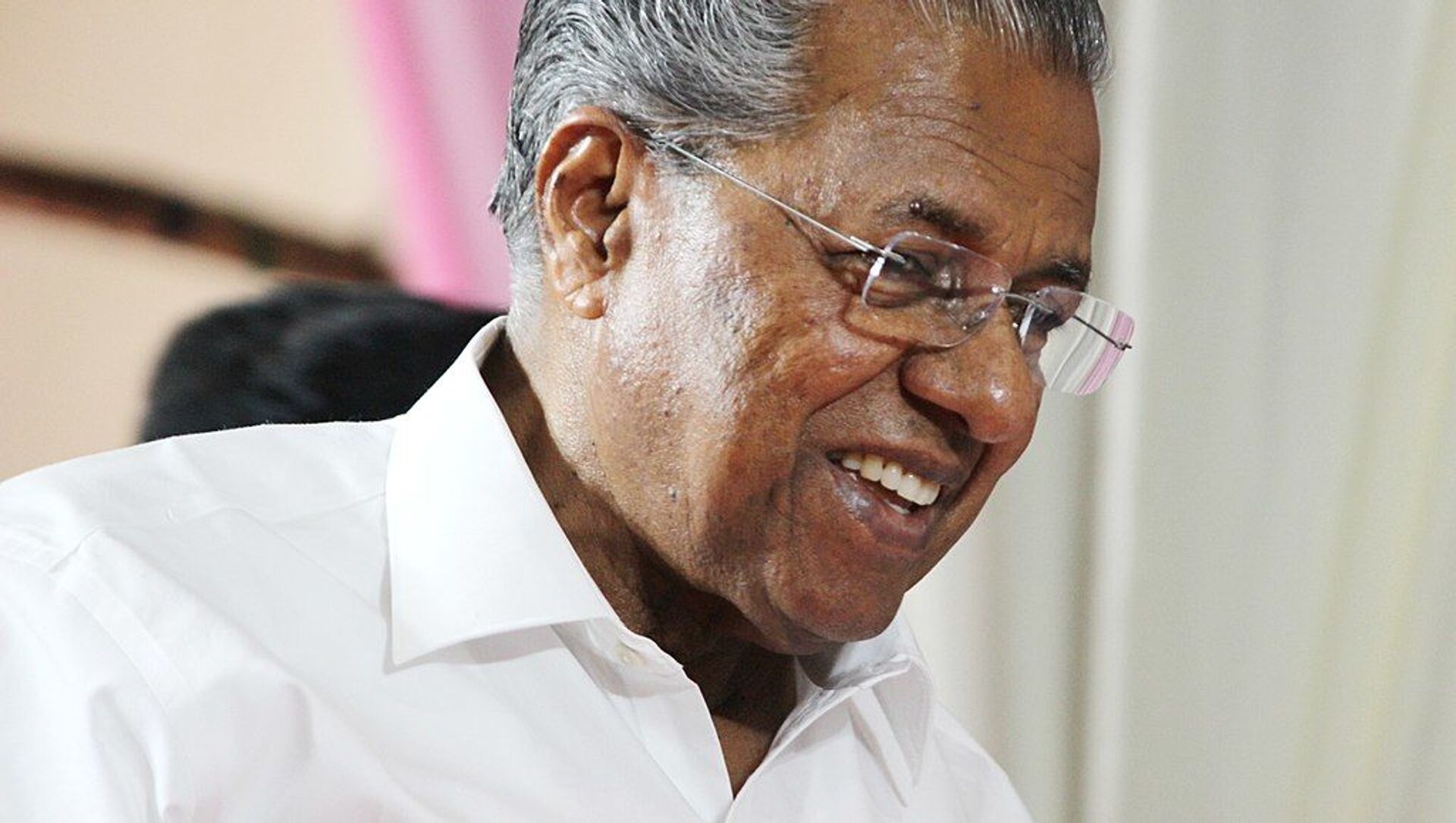 Deexa Khanduri
Sputnik correspondent
All materials
Legislative Assembly polls in the southern Indian state of Kerala are due to be held on 6 April. The federally ruling Bharatiya Janata Party (BJP), which is yet win the state, is leaving no stone unturned to emerge victorious this time. On Tuesday, Prime Minister Modi addressed his first electoral rally in the state.

The fixed match of UDF and LDF is going to be rejected by Kerala. Watch from Palakkad. https://t.co/iFfxm5PY6b

​The case relates to the seizure of about 30 kg of gold worth $2 million from diplomatic baggage at Thiruvananthapuram International Airport on 5 July last year.

A prime suspect in the case, Swapna Suresh, informed the Kerala High Court about the involvement of the state’s ruling government.

In the 2016 Kerala assembly elections, the BJP won only one seat out of 92 it contested. An election for 140 assembly seats will be held in a single phase on 6 April. The result will be declared on 2 May.