Kurz on Possible Sputnik V Purchase: No Room For 'Geopolitical Blinkers' Over Vaccination 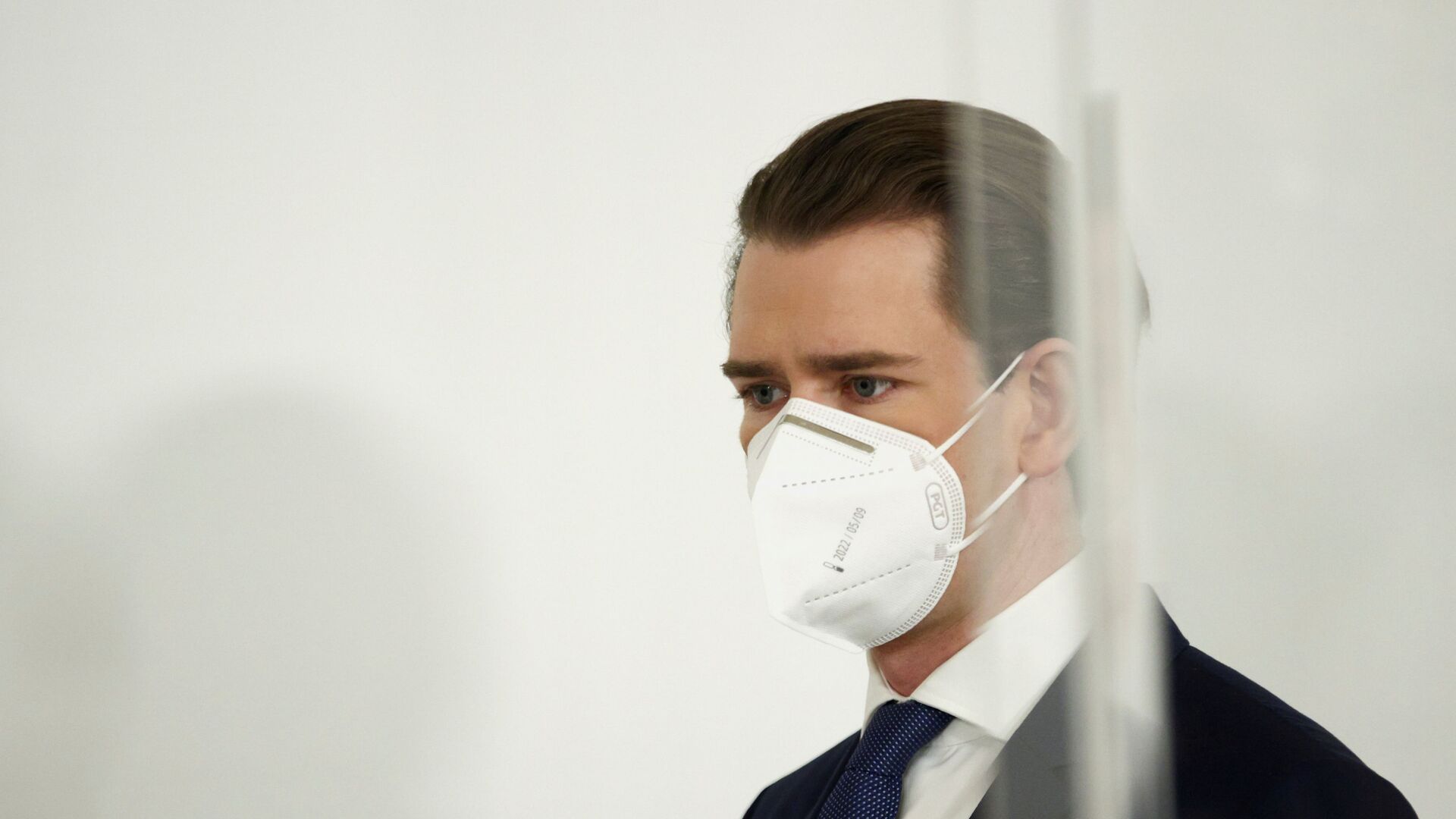 © REUTERS / LISI NIESNER
Subscribe
Nikita Folomov
All materialsWrite to the author
The Austrian chancellor has repeatedly supported Russia’s Sputnik V, saying that he's ready to get inoculated as soon as it's approved in the European Union.

Austria has been discussing the possibility of purchasing one million doses of Russia’s Sputnik V coronavirus vaccine with Moscow since February, the media outlet OE 24 reported on Tuesday, citing Austrian Chancellor Sebastian Kurz.

“There must be no geopolitical blinkers when it comes to vaccination. The only thing that matters is whether the vaccine is effective and safe, not where it comes from. We have therefore had a good exchange with the Russian side since February, for which I am very grateful. If Austria receives an additional one million doses of the vaccine, an earlier return to normalcy will be possible so we can save many lives and secure jobs,” Kurz said.

On 26 February, Russian President Vladimir Putin and Kurz discussed over the phone the joint effort on fighting the pandemic and possible supplies of the Russian vaccine to Austria. The talks were reportedly initiated by the Austrian side. Later in March, the Austrian leader held talks with the Russian Direct Investment Fund, the promoter of Sputnik V abroad, on a possible delivery of the Russian jab.

As the European Union struggles with delayed jab shipments, Kurz accused the bloc of "foul play" in vaccine distribution among member states, and called on the EU to authorise emergency use of the Russian vaccine.