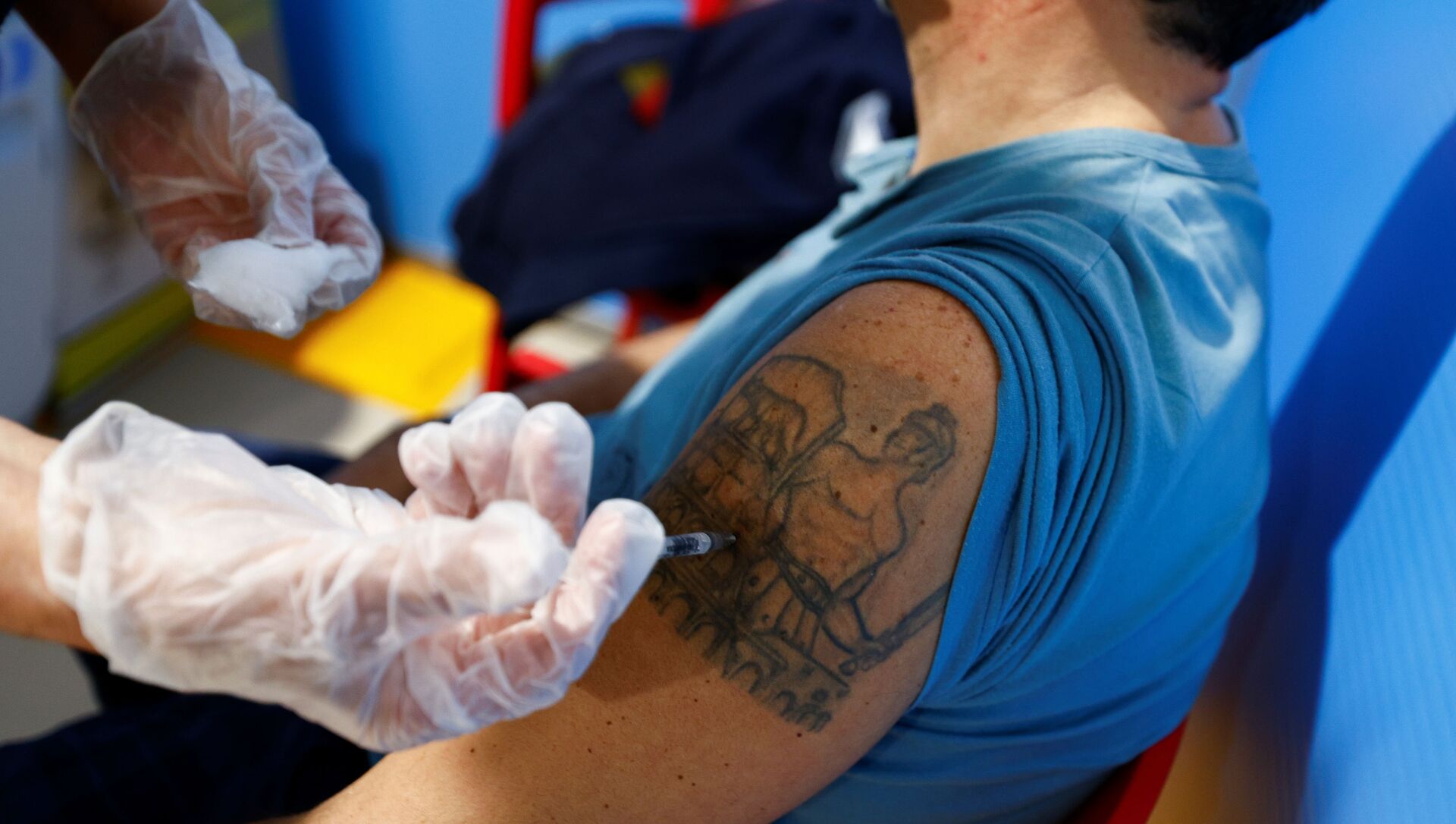 Andrei Dergalin
All materialsWrite to the author
A vast majority the poll’s respondents argued that “persistent low vaccine coverage in many countries” may increase the likelihood of the emergence of vaccine-resistant variations of the coronavirus.

The effectiveness of the existing COVID-19 vaccines may be imperiled by the emergence of new mutations of the coronavirus in the future, The Independent reports, citing a survey of “77 scientists from 28 countries” conducted by the People’s Vaccine Alliance.

According to the newspaper, two-thirds of the poll respondents said that in a about a year or maybe even less, most first-generation vaccines may be "rendered ineffective" due to SARS-CoV-2 mutating, thus necessitating "modified jabs" to combat the malady.

About 88 percent of the respondents also argued that "persistent low vaccine coverage in many countries" would likely increase the probability of vaccine-resistant mutations of the coronavirus emerging.

As Devi Sridhar, professor of global public health at the University of Edinburgh, has explained, "the more the virus circulates, the more likely it is that mutations and variants will emerge, which could make our current vaccines ineffective."

"At the same time, poor countries are being left behind without vaccines and basic medical supplies like oxygen," Sridhar remarked. "As we’ve learned, viruses don’t care about borders. We have to vaccinate as many people as possible, everywhere in the world, as quickly as possible. Why wait and watch instead of getting ahead of this?"

Some ("fewer than one in eight") said, however, that they "believed that mutations would never render the current vaccines ineffective," as the newspaper put it.

Around three quarters of the respondents also suggested that, in order to increase global access to COVID-19 vaccines, their manufacturers should "share technology and intellectual property".

"Unless we vaccinate the world, we leave the playing field open to more and more mutations, which could churn out variants that could evade our current vaccines and require booster shots to deal with them," said Gregg Gonsalves, associate professor of epidemiology at Yale University.

He also insisted that "we all have a self-interest" that people around the world have access to COVID-19 vaccines.

"The virus doesn’t respect borders, and new variants somewhere on the planet mean none of us are safe," Gonsalves added.