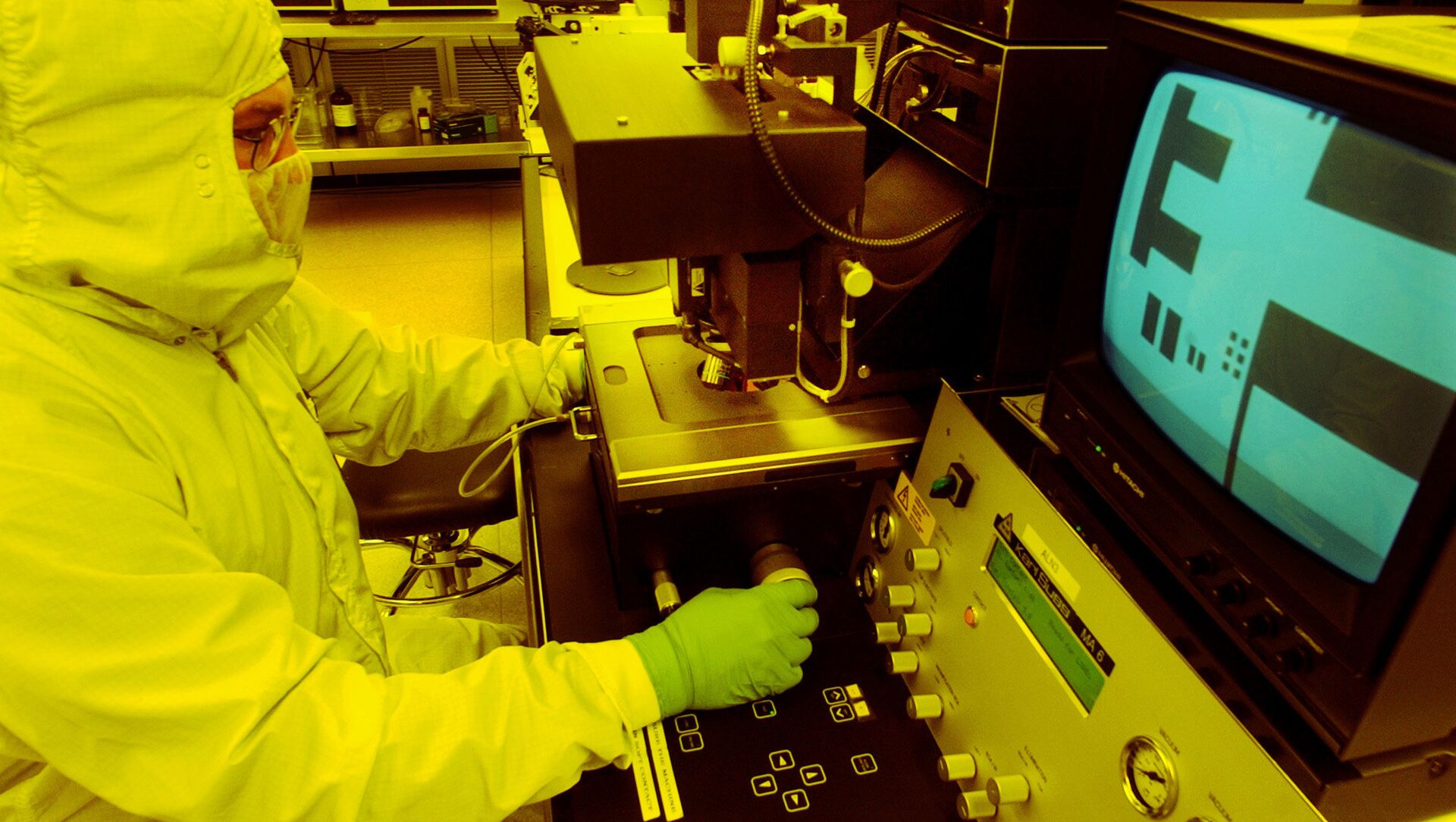 Demond Cureton
All materialsWrite to the author
The announcement comes amid a major crisis in the global semiconductor industry fuelled by the ongoing trade war between Beijing and Washington as well as a surge in consumer electronics amid the coronavirus pandemic.

Companies also aimed to fill in the gap left by Huawei Technologies, which was hit by US sanctions and restrictions in 2019.

“Uncertainties led to double booking, but actual capacity is larger than demand,” he said as quoted by Bloomberg, adding that a resolution for the matter “really depends on future U.S.-China negotiations”.

Liu added the ongoing COVID-19 pandemic would have negatively impacted production no matter where operations were based. TSMC supplies chips for several of the world's top tech firms, including Apple, Xiaomi Corp, and others.

National investment in domestic semiconductors would lead to significant "non-profitable" capacity, he concluded.

The news comes as the US and China have launched multiple initiatives to decouple from key foreign technologies, including semiconductors, infrastructure, 5G, green tech and numerous others.

Numerous Chinese tech firms such as Huawei, Xiaomi, Shanghai-based chipmaker SMIC, Tiktok owner ByteDance and Tencent's WeChat were targeted with restrictions and other measures under the former Trump administration.

China's State Council launched a $1.4tn initiative to fund domestic technologies in May last year along with a $785bn China-Europe fund, with China Development Bank (CDB) also approving $62bn in loans to back mainland chipmakers.

US semiconductor firm Intel Corp also said it planned to build two fab plants in Arizona valued at $20bn despite failing to compete with TSMC for the global chip market.

US President Joe Biden also signed an executive order in late February aimed at boosting national chipmaking capacity amid the shortage, which hit several major sectors such as electric vehicles and medical supplies.

Honda to Impose One-Week Production Halt at 'Most' North American Plants Due to Semiconductor Crisis
Japanese automaker Honda announced it would temporarily halt production at most of its North American plants, namely in the United States and Canada, amid the chip crisis.

Hyundai Motor announced on Tuesday as reported by Reuters it would also suspend production at its Ulsan factory in South Korea, similarly to automakers Volkswagen, Ford, General Motors, Stellantis and others.