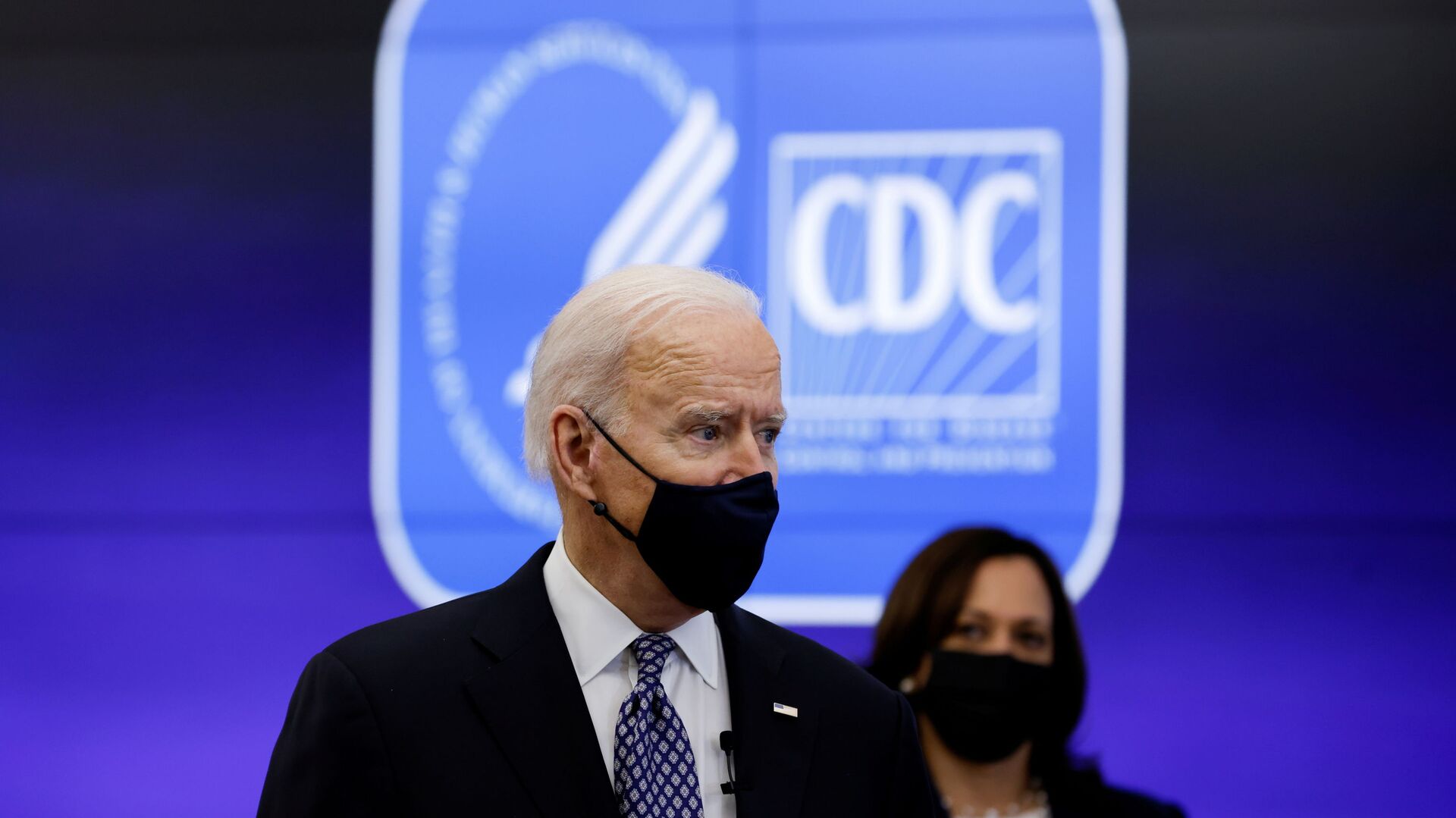 Ted Rall
All materials
The president is suffering from dementia. I’m a cartoonist and a writer and I am most assuredly not a gerontologist. I did not go to medical school. If I am not an expert in aging and cognitive decline, how do I know Biden has dementia?

The same way I and you and everyone else know things to be true despite our lack of credentials: experience and pattern recognition.

I don’t need to be an ornithologist in order to identify a blue jay.

I’m not a doctor yet I was right and my doctor was wrong when I told her I had a hernia and she said I didn’t; I’d had one on my left side in 1999 and this felt like that, but on my right. Knowing your own body sometimes counts for more than formal education.

I didn’t go to NYU film school. Despite my lack of official accreditation in cinema I know, as do you, that Meryl Streep is a better actor than Brendan Fraser. We know this to be true because we have seen a lot of movies.

When my car’s wheel well issues a rubbing sound that gets faster when I accelerate I know it’s probably an issue involving a) brake pads, (b) ball bearings (if the car has significant mileage) or (c) wheel alignment. I’m not a mechanic. But I’m 57, I’ve driven since I was 15 and had rubbing-something sounds enough to have learned what it probably means.

When I watched Biden’s first presidential press conference last week I didn’t have to have a M.D. or Ph.D appended to my name to recognize the clear, painfully obvious signs of dementia. My mother died of Alzheimer’s a little over a year ago. The president looked and acted like my mom about two years before she died: valiantly struggling to hold it together, moments of lucidity and occasionally of brilliance alternating with terrifying brain freezes, random rambling in search of connection and reaction and cringy rhetorical crashes when the fremdschämen-o-meter shot to 11.

It took five reporters a question and four follow-ups to make Biden understand that he was being asked whether he favored the elimination of the filibuster, a question at the top of political news since he came into office. Here’s what the commander-in-chief finally came up with: “If we could end it with 51 [votes], we would have no problem. You’re going to have to — the existing rule — it’s going to be hard to get a parliamentary ruling [my emphasis] that allows 50 votes to end the filibuster, the existence of a filibuster.”

Abdicating journalism, corporate media outlets dutifully transcribed Biden’s response despite its glaring wrongness. Whether or not the filibuster-as-we-know it survives has nothing, nada, zip to do with a Senate Parliamentarian ruling. Paradoxically, a simple 51-vote majority could kill the filibuster.

Biden’s answer was, had to be—there’s no other possible explanation—the product of dementia. Pre-dementia, after all, Biden was as intimately knowledgeable about Senate rules and procedure as any human being on earth. He served 36 years as a senator and 8 years as vice president/speaker of the senate—a total of 42 years. Pre-dementia, there was no world in which Biden would have said anything so totally, crazily, amazingly incorrect. Not drunk, not asleep, not at all.

Dementia frustrates. As its victim’s inner life becomes harder to articulate to others, they occasionally lash out in disproportionate anger. We’ve seen this more and more with Biden, watching a famously affable guy with a patented aw-shucks grin deteriorate into nervous hardness and even rage.

And dementia befuddles. It mixes your knowledge and memories and opinions into a blender; though you often sound OK what spews out of your mouth increasingly approaches randomness. That’s what happened to Biden during his presser. He obviously conflated two bits of news—the parliamentarian’s ruling that a proposed minimum wage increase be stripped from the coronavirus relief bill, which grabbed news attention, with the question about the filibuster. Vice President Biden would never have done that. Senator Biden wouldn’t have either. He knew/knows this stuff too well.

Everyone forgets stuff. It happens more with age. What’s happening to Biden isn’t the occasional senior moment, nor is it stuttering—as Biden himself has said. Biden crashing and burning on a question about senate procedure would be like me messing up questions about Photoshop or Central Asia, two things that have been central to most of my life. If I start mixing up RGB and CMYK and Ashkabat and Astana, topics I know forward and backward and about which I am obsessed, that will point not to whatever-no-biggie but to worrisome cognitive decline.

Biden supporters who deny the visible signs of Biden’s mental deterioration are acting no more rationally than the Trumpies who made excuses for the former president’s crazy behavior. You can feel relief that Trump is gone and believe Biden to be an improvement while conceding that Biden isn’t up to the job and should step down in favor of Vice President Kamala Harris. This is the U.S. presidency. Good enough is anything but.

The fact that “Biden has dementia” is an RNC/Fox News talking point does not make it incorrect. Denying obvious truths—Trump is a racist jerk, climate change is real and caused by mankind, masks help fight COVID, Biden has dementia—makes you look stupid and silly and no one should listen to you.

Trump’s war against truth was toxic; his supporters and enablers undermined decency and logical rhetoric, essential foundations of civil discourse. Democrats who refuse to watch Biden’s dismal unscripted public appearances and who fail to question the president’s unwillingness to face the press at the same rate as his predecessors, and who omit mention of his frequent mental breakdowns, are no better than Trump and the Republicans.