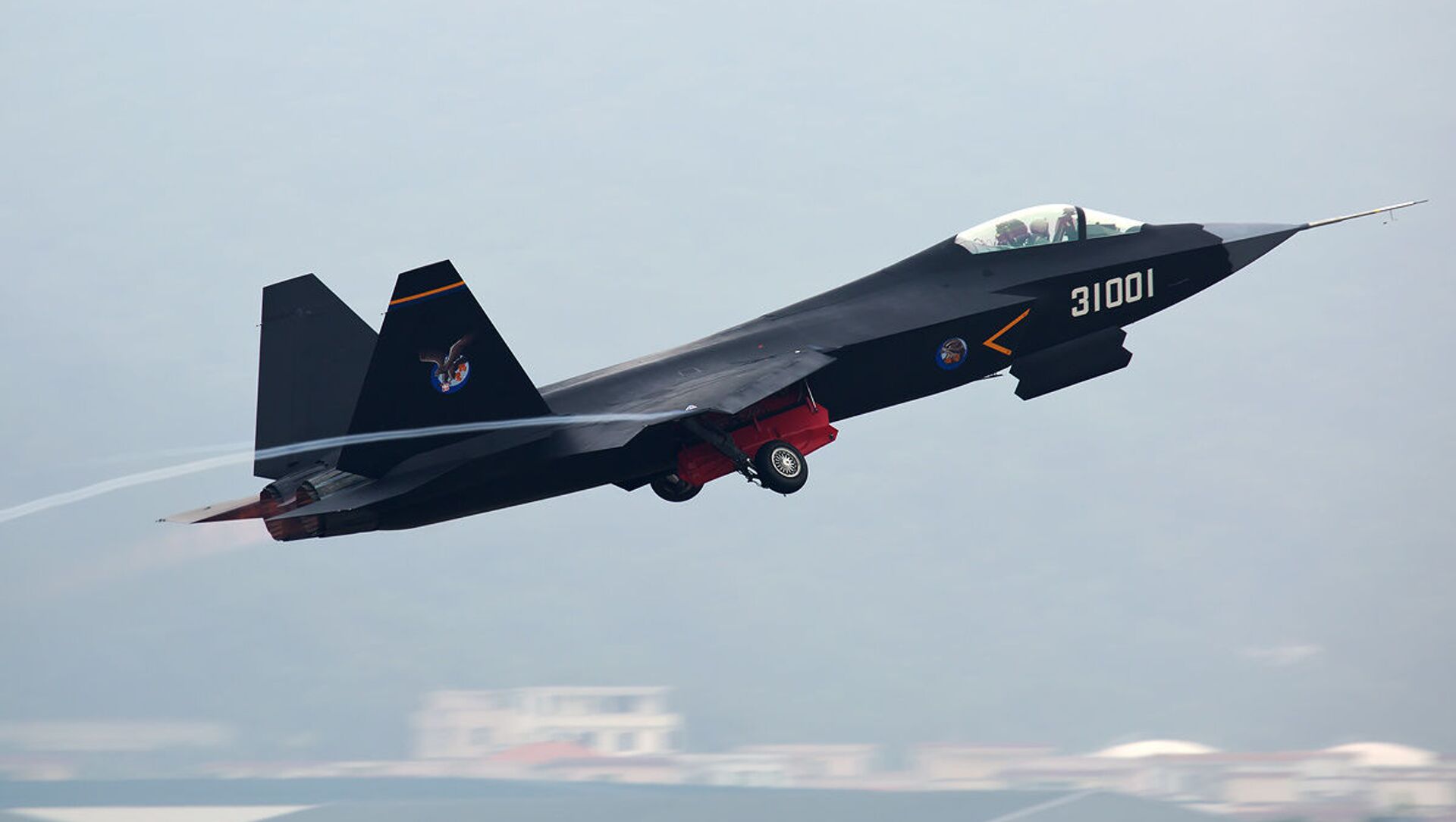 A top Chinese warplane-producing company recently announced plans to make technological breakthroughs to ensure the successful development of a new, fourth-generation stealth fighter jet, and conduct test production and research on its next-generation aircraft in 2021.

China is widely expected to develop an aircraft carrier-ready stealth fighter jet, as the US is racing China in next-generation warplane development.

Dubbed a cradle of Chinese fighter jets, the Shenyang Aircraft Co. Ltd. under the state-owned Aviation Industry Corporation of China (AVIC) released a statement last week on its WeChat public account and revealed its work plans for 2021.

The company aims to make breakthroughs in its fourth-generation fighter jet program by boosting related technologies, including additive manufacturing, control over surface electromagnetic defects, and automated fiber placement, so that the aircraft can be successfully developed, the statement said.

A fourth-generation fighter jet, in the Chinese context, is a stealth fighter jet comparable to the likes of J-20, F-22 and Su-57.

While the statement did not specify the name of the aircraft, it attached photos of the FC-31, the only known fourth-generation fighter jet being made by the Shenyang-based company.

Wang Ya'nan, chief editor of Beijing-based Aerospace Knowledge magazine, told the Global Times on Monday that it makes sense to speculate the statement is referring to an improved version of the FC-31, as the current versions are only prototypes.

The Chinese Navy needs a more advanced fighter jet on its aircraft carriers in the future, and the FC-31, when customized for that purpose, would be a good choice, Wang predicted.

The company announced that it is also exploring next-generation aircraft including research on technologies like thermal adaptation and integration of structure and function.

A technological system for the next-generation aircraft will be gradually formed as the company conducts test production and research, the statement said.

US Air Combat Command head General Mark Kelly said last month that the US is developing a next-generation fighter jet, but its progress could trail China's, US media outlet Defense News reported on February 26.

Experts said that the US is stirring up an arms race over new warplanes, but the concept of the next-generation fighter jet has still not been determined around the world.

China's next-generation fighter jet is expected to come into being by 2035, media reported in early 2020, citing Wang Haifeng, a chief architect at the AVIC Chengdu Aircraft Research and Design Institute.