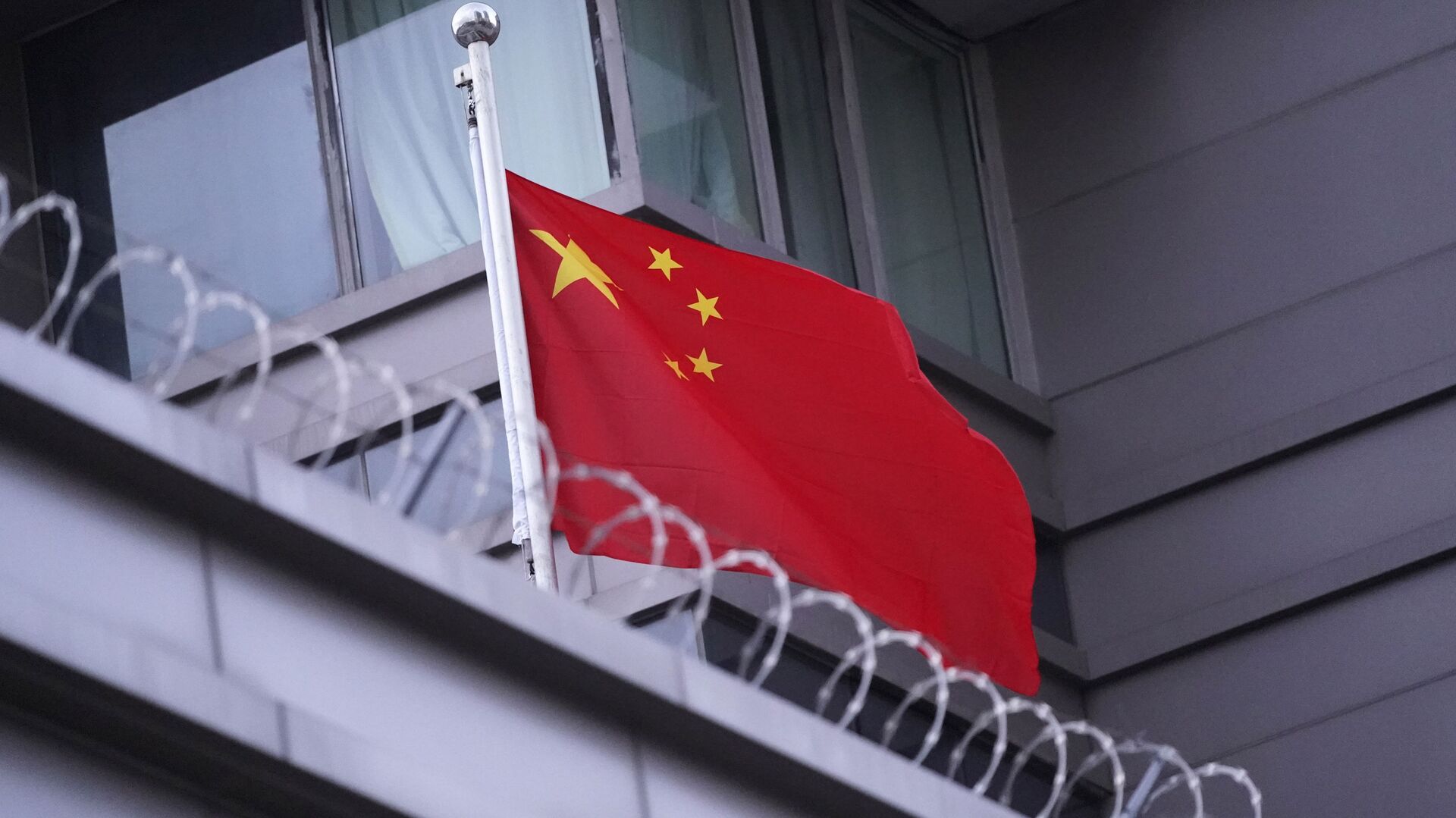 Finian Cunningham
All materials
There’s a new dawn evident: China is not putting up with what it sees as hypocritical Western interference in its sovereign affairs. Sanctions are being met with rapid counter-sanctions, and Chinese officials are vociferously pointing out Western double standards.

There was a time when the United States and its allies could browbeat others with condemnations. Not any more. China’s colossal global economic power and growing international influence has been a game-changer in the old Western practice of imperialist arrogance.

The shock came at the Alaska summit earlier this month between US top diplomat Antony Blinken and his Chinese counterparts. Blinken was expecting to lecture China over alleged human rights violations. Then Yang Jiechi, Beijing’s foreign policy chief, took Blinken to task over a range of past and current human rights issues afflicting the United States. Washington was left reeling from the lashes.

Western habits die hard though. Following the fiasco in Alaska, the United States, Canada, Britain and the European Union coordinated sanctions on Chinese officials over provocative allegations of genocide against the Uyghur population in Xinjiang. Australia and New Zealand, which are part of the US-led Five Eyes intelligence network, also supported the raft of sanctions.

Again China caused shock when it quickly hit back with its own counter-sanctions against each of these Western states. The Americans and their allies were aghast that anyone would have the temerity to stand up to them.

Canadian prime minister Justin Trudeau bemoaned: “China’s sanctions are an attack on transparency and freedom of expression – values at the heart of our democracy.”

Let’s unpack the contentions a bit. First of all, Western claims about genocide in China’s northwestern region of Xinjiang are dubious and smack of political grandstanding in order to give Washington and its allies a pretext to interfere in China’s internal affairs.

The latest Western sanctions are based on a report by a shady Washington-based think-tank Newlines Institute of Strategic Policy. Its report claiming “genocide” against the Uyghur muslim ethnic minority in Xinjiang has the hallmarks of a propaganda screed, not remotely the work of independent scholarly research. Both China and independent journalists at the respected US-based Grayzone have dismissed the claims as fabrication and distortion.

For the United States and other Western governments to level sanctions against China citing the above “report” is highly provocative. It also betrays the real objective, which is to undermine Beijing. This is a top geopolitical priority for Washington. Under the Biden administration, Washington has relearnt the value of “diplomacy” – that is the advantage of corralling allies into a hostile front, rather than Trump’s America First go-it-alone policy.

Granted, China does have problems with its Xinjiang region. As Australia’s premier think-tank Lowy Institute noted: “Ethnic unrest  and terrorism in Xinjiang has been an ongoing concern for Chinese authorities for decades.”

Due to the two-decade-old US-led war in Afghanistan there has been a serious problem for the Chinese authorities from radicalization of the Uyghur population. Thousands of fighters from Xinjiang have trained with the Taliban in Afghanistan and have taken their “global jihad” to Syria and other Central Asian countries. It is their stated objective to return to Xinjiang and liberate it as a caliphate of East Turkestan separate from China.

Indeed, the American government has acknowledged previously that several Uyghur militants were detained at its notorious Guantanamo detention center.

The United States and its NATO and other allies Australia and New Zealand have all created the disaster that is Afghanistan. The war has scarred generations of Afghans and radicalized terrorist networks across the Middle East and Central Asia, which are a major concern for China’s security.

Beijing’s counterinsurgency policies have succeeded in tamping down extremism among its Uyghur people. The population has grown to around 12 million, nearly half the region’s total. This and general economic advances are cited by Beijing as evidence refuting Western claims of “genocide”. China says it runs vocational training centers and not “concentration camps”, as Western governments maintain. Beijing has reportedly agreed to an open visit by United Nations officials to verify conditions.

Western hypocrisy towards China is astounding. Its claims about China committing genocide and forced labor are projections of its own past and current violations against indigenous people and ethnic minorities. The United States, Britain, Canada, Australia have vile histories stained from colonialist extermination and slavery.

But specifically with regard to the Uyghur, the Western duplicity is awesome. The mass killing, torture and destruction meted out in Afghanistan by Western troops have fueled the radicalization in China’s Xinjiang, which borders Afghanistan. The Americans, British and Australians in particular have huge blood on their hands.

An official report into unlawful killings by Australian special forces found that dozens of Afghan civilians, including children, were murdered in cold blood. When China’s foreign ministry highlighted the killings, the Australian premier Scott Morrison recoiled to decry Beijing’s remarks as “offensive” and “repugnant”. Morrison demanded China issue an apology for daring to point out the war crimes committed in Afghanistan by Australian troops.

It is absurd and ironic that Western states which destroyed Afghanistan with war crimes and crimes against humanity have the brass neck to censure China over non-existent crimes in its own region of Xinjiang. And especially regarding China’s internal affairs with its Uyghur people, some of whom have been radicalized by terrorism stemming from Western mass-murder in Afghanistan.

China is, however, not letting this Western hypocrisy pass. Beijing is hitting back to point out who the real culprits are. Its vast global economic power and increasing trade partnerships with over 100 nations through the Belt and Road Initiative all combine to give China’s words a tour de force that the Western states cannot handle. Hence, they are falling over in shock when China hits back.

The United States thinks it can line up a coalition of nations against China.

But Europe, Britain, Canada and Australia – all of whom depend on China’s growth and goodwill – can expect to pay a heavy price for being Uncle Sam’s lapdogs.