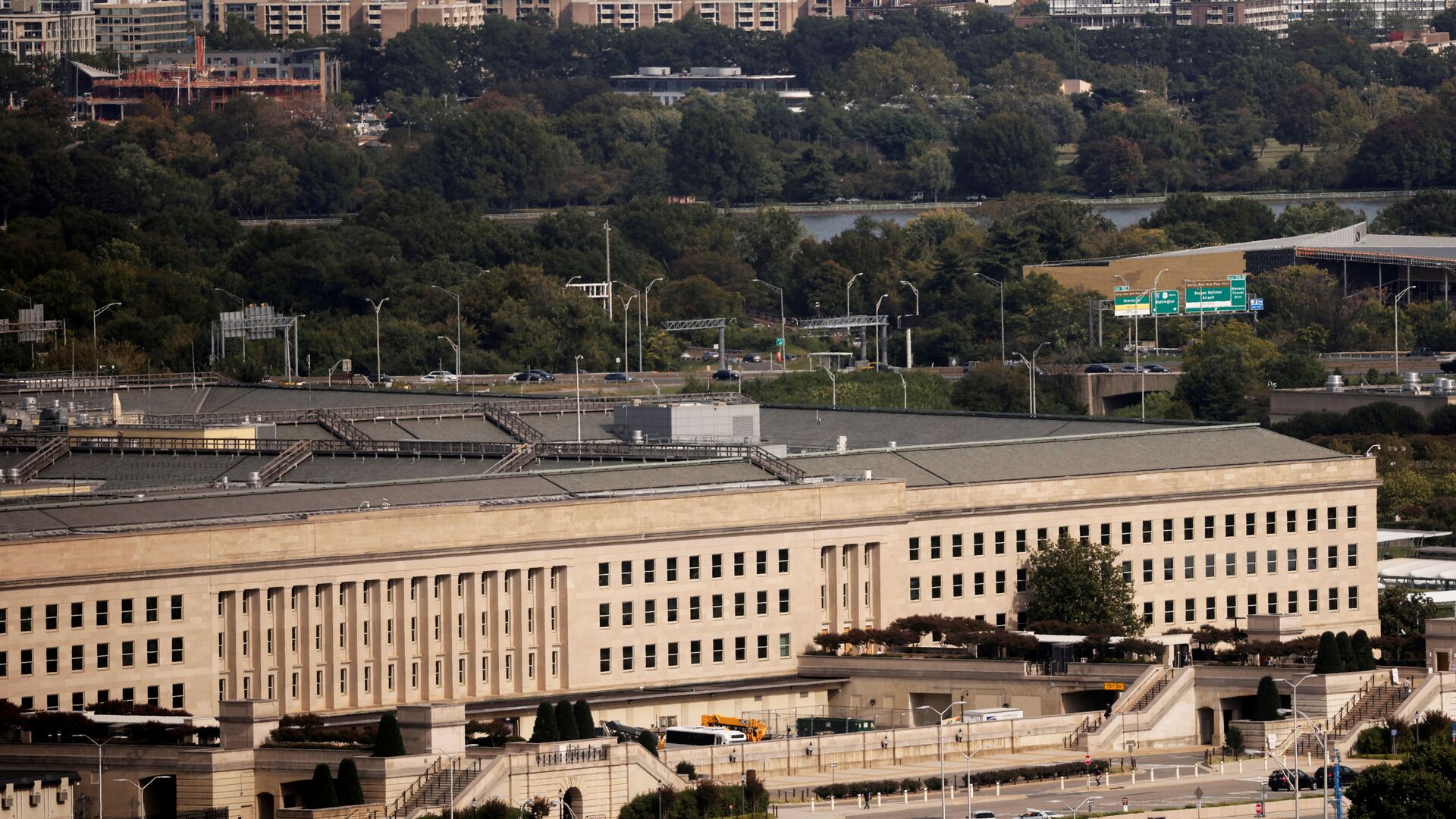 Kirill Kurevlev
Correspondent
All materialsWrite to the author
According to reports, Torres-Estrada's Facebook account is currently blocked from public view, but it was still viewable until Monday evening, enabling social media users and journalists to take screenshots of the controversial post.

The Pentagon's newly appointed Chief of Diversity & Inclusion, Richard Torres-Estrada has been "reassigned" amid an inquiry into past social media posts that included a meme comparing former President Donald Trump to Adolf Hitler, Stars and Stripes reported.

Torres-Estrada was "assigned to other duties pending the results of the investigation," according to a US Special Operations Command (SOCOM) spokesperson.

"The Commander has directed an investigation to look into the facts surrounding Mr. Torres-Estrada’s selection," spokesman Ken McGraw said. "It would be inappropriate to comment on specifics until the evaluation is complete."

Torres-Estrada shared a photo of Trump carrying a Bible in front of St. John's Episcopal Church on June 2 alongside a photo of Hitler standing in front of a crowd giving the Nazi salute. Hitler's picture had been changed to show him holding a Bible. "Let me leave this here for you and slowly back away (while I continue to work from home)," Torres-Estrada captioned the picture in Spanish.

On Monday, Pentagon press secretary John Kirby confirmed the ongoing investigation. General Richard Clarke, the head of SOCOM, is looking into the matter, according to the report, and Clarke has Defense Secretary Lloyd Austin's support.

"Obviously, we take the need to promote diversity and inclusion seriously here in the department," Kirby said. "The secretary has spoken to that many times. And we certainly want that work to be transparent, to be credible, to be effective, and of course professional."

Torres-Estrada's behavior on social media has been the subject of an investigation by SOCOM just days after he was named their new head of diversity and inclusion.

USSOCOM welcomes our new Chief of Diversity & Inclusion, Mr. Richard Torres-Estrada. We look forward to his contribution in enhancing the capabilities and effectiveness of #SOF through diversity of talent, helping us recruit the best of the best. #QuietProfessionals pic.twitter.com/Z6aJnz91mx

​"We want everybody to take those duties and responsibilities seriously and professionally," Kirby added, "but I'm not going to get ahead of the Special Operations Command's investigation."

In recent years, social media posts have been scrutinized quite closely in new hires and promotions, including during the Biden administration, as the polarized political climate has made controversial picks and hires less appealing to lawmakers.