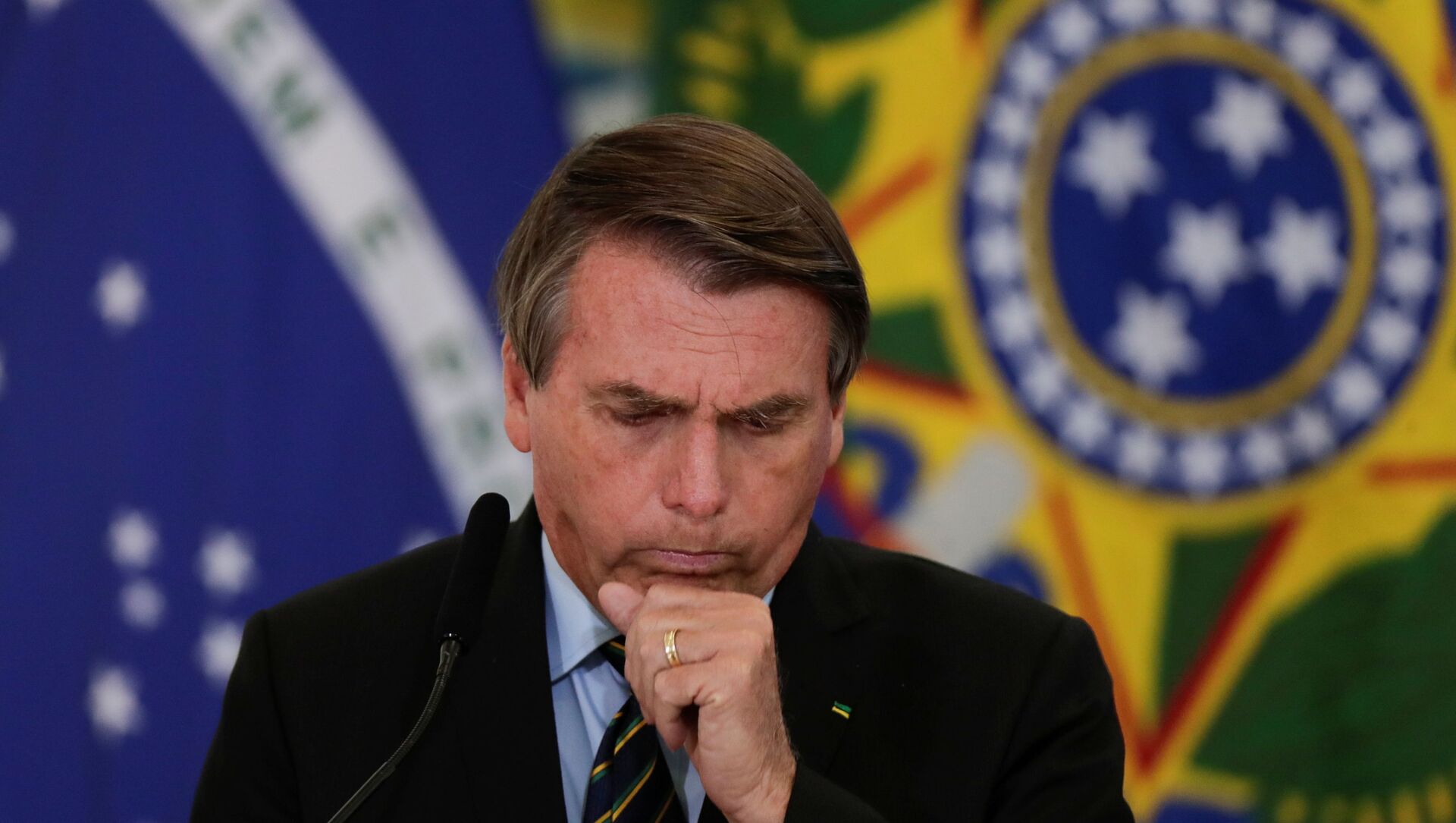 "On Monday, we changed the leadership of six ministries, relevant appointments will be published in the official gazette," Bolsonaro wrote on his Telegram channel.

After the resignation of Gen. Fernando Azevedo e Silva, the Ministry of Defense will be led by Walter Souza Braga Netto, who previously was the Chief of Staff of the Brazilian Armed Forces.

The new foreign minister is ambassador and diplomat Carlos Alberto Franco Franca, who also served as special adviser to the president of the republic.

Earlier media reported that Foreign Minister Ernesto Araujo has tendered his resignation amid rising criticism over what is perceived to be diplomatic failure to secure coronavirus vaccines as the country is grappling with supply shortages.

Brazil's news O Globo stated that the parliament has earlier accused Araujo of making political choices that sabotaged Brazil's vaccine procurement efforts. The media outlets speculated that the former minister's strong affinity with former US President Donald Trump and harsh remarks against China were part of the reason why the country had little success in securing vaccine shipments.