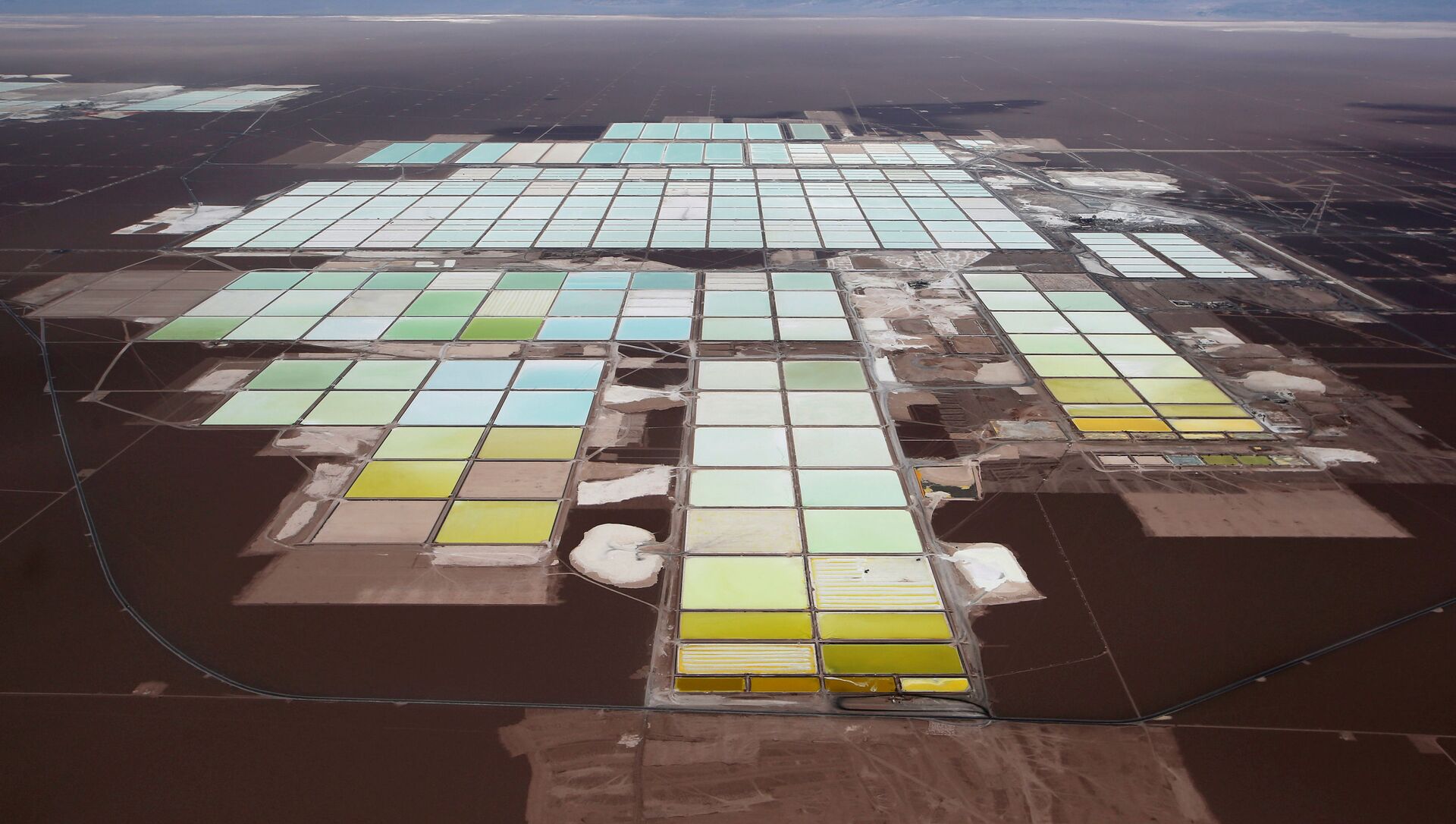 Ekaterina Blinova
All materialsWrite to the author
In February 2016, the World Economic Forum announced that lithium batteries would be the core to the Fourth Industrial Revolution and transition to the "green economy". How could Latin American states sitting on the world's largest lithium reserves grab this unique opportunity?

Investors are observing "gold rush on steroids" for metals essential for building batteries as European and American governments are preparing to shift to electric vehicles and renewables within the framework of the Paris Climate Agreement.

Low-maintenance lithium-ion batteries are regarded as a key component of the "green" effort. According to the Financial Times, shares in the Global Lithium and Battery ETF have mounted about 170% over the past year, while producers of lithium have raised over $2 billion from investors during the past few months.

The Lithium Triangle and the Fourth Industrial Revolution

Lithium, a highly reactive and flammable metal, can be found in compounds mostly in igneous rocks and lithium chloride salts. There are roughly 80 million tonnes of identified reserves globally, according to the US Geological Survey (USGS).

"We are in the midst of a global energy transition which is adding two very substantial value chains to the world economy: one is based on lithium and the other on green hydrogen," says Dr. Heinz Dieterich, director of the Centre for Transition Sciences (CTS) at the Autonomous Metropolitan University in Mexico City, and coordinator at the World Advanced Research Project (WARP). "The three countries of the Lithium Triangle are, in fact, blessed with large reserves of the lithium mineral, but that does not mean, that they will be the main benefactors of this endowment of natural wealth."

Latin America has been coerced to contribute substantial natural resources to the global economy since the European invasion of 1492, he notes, recalling that the gold and silver extracted in Latin America had fuelled the Industrial Revolution in Europe for centuries.

"The countries and people, who nominally were the proprietors of this richness, did not really benefit from them," Dieterich highlights. "The reason is that when you sit on a treasure you must have the power to defend it, otherwise you will lose it."

In addition to this, neither Bolivia, nor Argentina or Chile possesses the internal technological or scientific infrastructure for  endogenous national development via the industrialisation of these resources, he notes. At the same time, it is unlikely that the three countries would make "a quantum leap in development based on lithium wealth" during the course of the Fourth Industrial Revolution, the professor remarks.

The Lithium Triangle countries are currently not in a position to explore their lithium reserves on their own, echoes Mario Ramón Duarte, an Argentine expert in cyber defence and technological issues and the author of Fourth Industrial Revolution: Strategic Analysis. That would require huge investments, appropriate technologies and expertise, human capital and logistic chains, the author underscores, adding that Bolivia, Argentina and Chile would have to conclude partnerships with external players to explore the precious "green" metal. 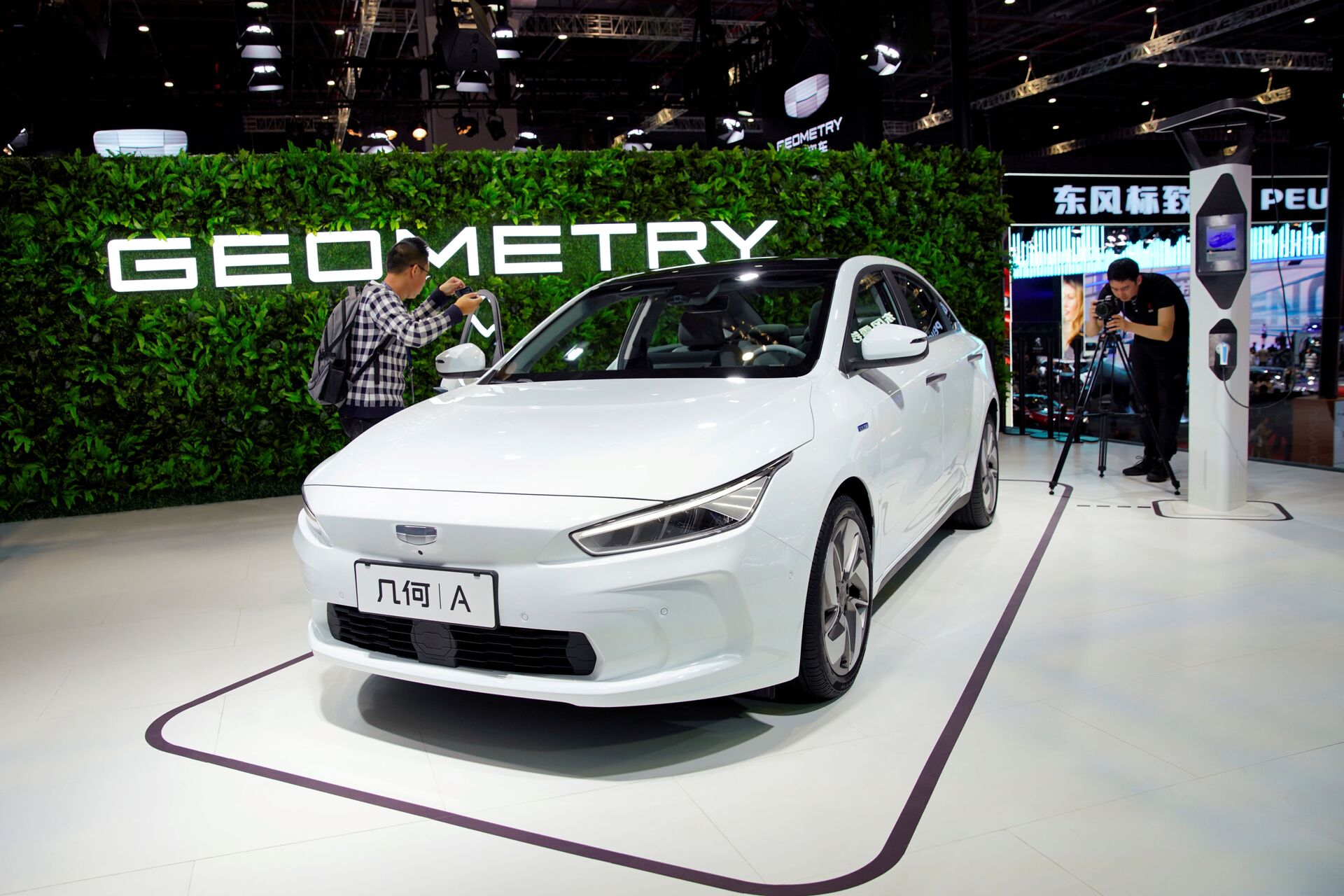 "Several extra-regional actors are in a position to propose an agenda for cooperation with the countries of the Lithium Triangle," says Mario Ramón Duarte. "Among them we can mention China, which is one of the largest producers of this type of batteries; Russia is clearly an auspicious partner for cooperation in the development of lithium-related activities due to its advanced technology. We can also mention: the US; Australia; Mexico; Germany; Poland and Hungary."

For his part, Dieterich suggests that four principle geopolitical players could play first fiddle there, namely the US, the EU, Russia, and China.

He explains that the consumer demand for EVs and government subsidies are major catalysts for the production of lithium. European governments are currently taking strong measures to boost the growth of its electric vehicles (EVs) market.

"The EU bases its energy transition on hydrogen, but for the foreseeable future the Triangle will be of strategic interest for its important auto industry," the professor suggests, referring to reports that the 2019 coup in Bolivia was apparently supported by US corporations and the British government.

When it comes to Russia, it has no significant EV industry, so its needs to act in the Triangle are not "survival-related," the academic believes.

"China is a very different story," he continues. "It has lithium reserves in the range of 4.5 million tonnes. But it is also the world’s largest consumer of the mineral, driven by its enormous manufacturing industries sector and car/battery market."

Although China, the largest Asian market for EVs, still lags behind the EU, it is playing the "catch up," according to CNBC. Meanwhile, EV sales in the US trail behind both Europe and China.

"The US is lagging drastically behind and it is doubtful, if Biden – after the $1.9 trillion COVID package – can find the necessary funds to accelerate the respective US economic sector," says the professor. 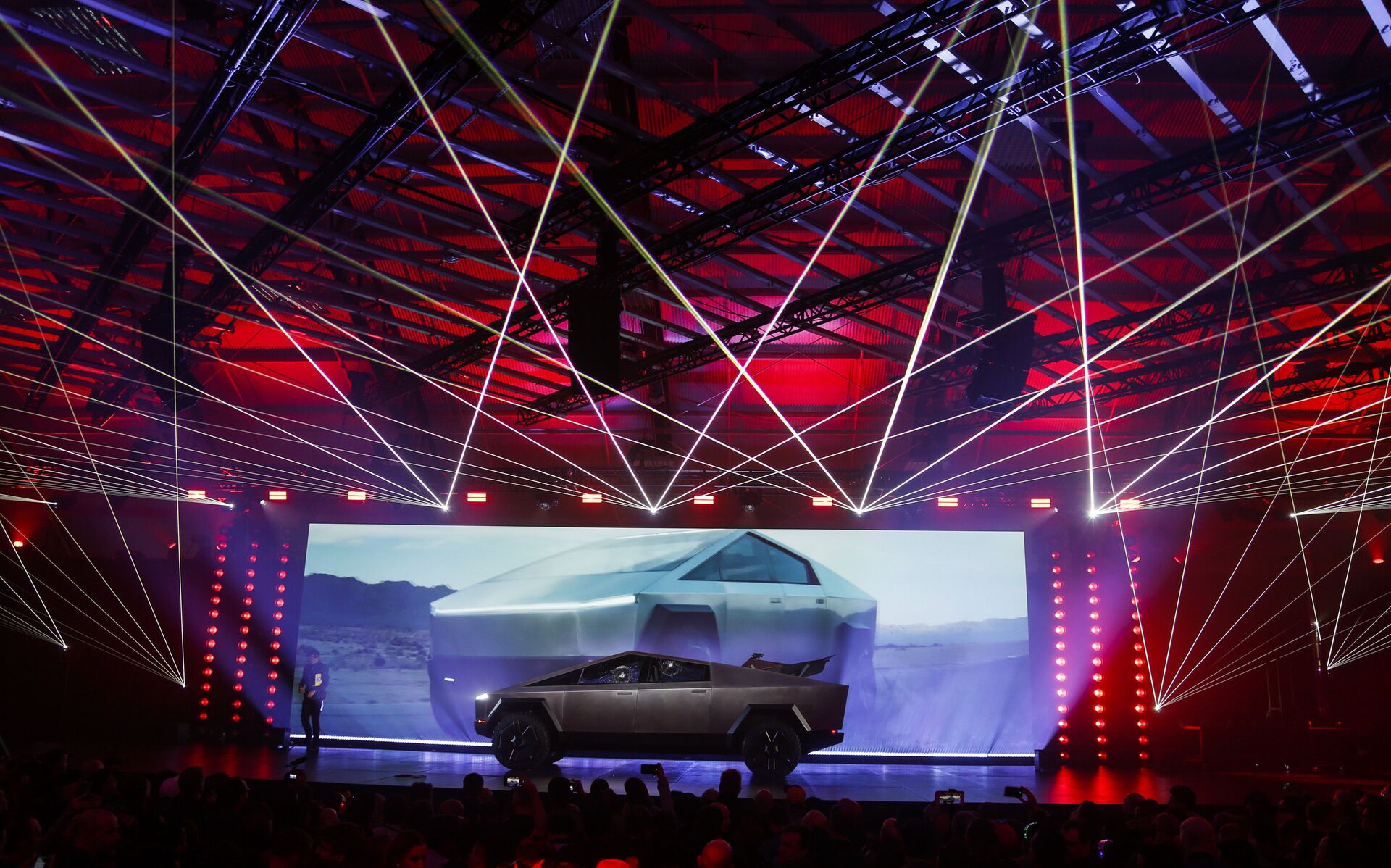 However, there are also geopolitical factors at play here, according to Dieterich. While the People's Republic largely depends on lithium imports from Australia, the Biden administration's strategy to pit Canberra against Beijing may prompt the Chinese to diversify their supply chains and turn to the Triangle. For its part, Washington is unlikely to tolerate Chinese companies in its backyard. This could lead to yet another geopolitical standoff between China and the US, the professor presumes.

The race for lithium could create a hostile environment in the Triangle, agrees Mario Ramón Duarte: "At the moment this could only bring further imbalances to South America, given that its regional integration is not as strong as in previous times," he believes.

"Therefore, it's imperative for the countries of South America to coordinate their efforts and work fully in this new historical era, and to be able to reverse the abysmal advantage that the great powers have in technological issues," the author insists, emphasising the urgency of further innovation and integration within the region.