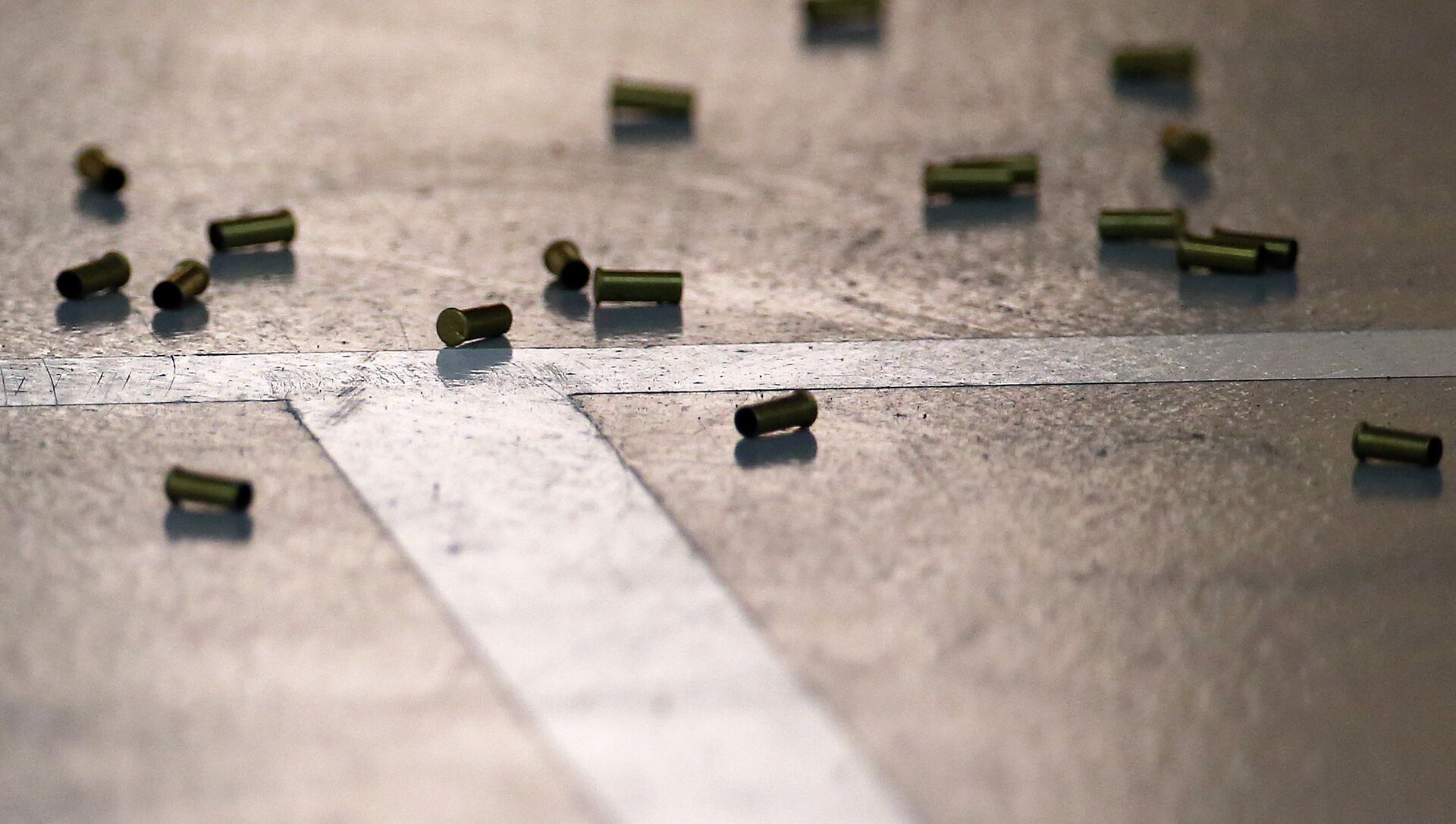 "Two soldiers were killed during an armed attack on a military base in Kafolo, while five other military were injured. Two terrorists were killed," the source said.

The Ivorian government has yet to confirm the attack.

Kafolo, situated on Ivory Coast's border with Burkina Faso, is frequently targeted by extremist groups with ties to al-Qaeda and Daesh*.

The Kafolo-based military detachment was hit by a similar terrorist attack last June that resulted in the death of at least 10 soldiers.