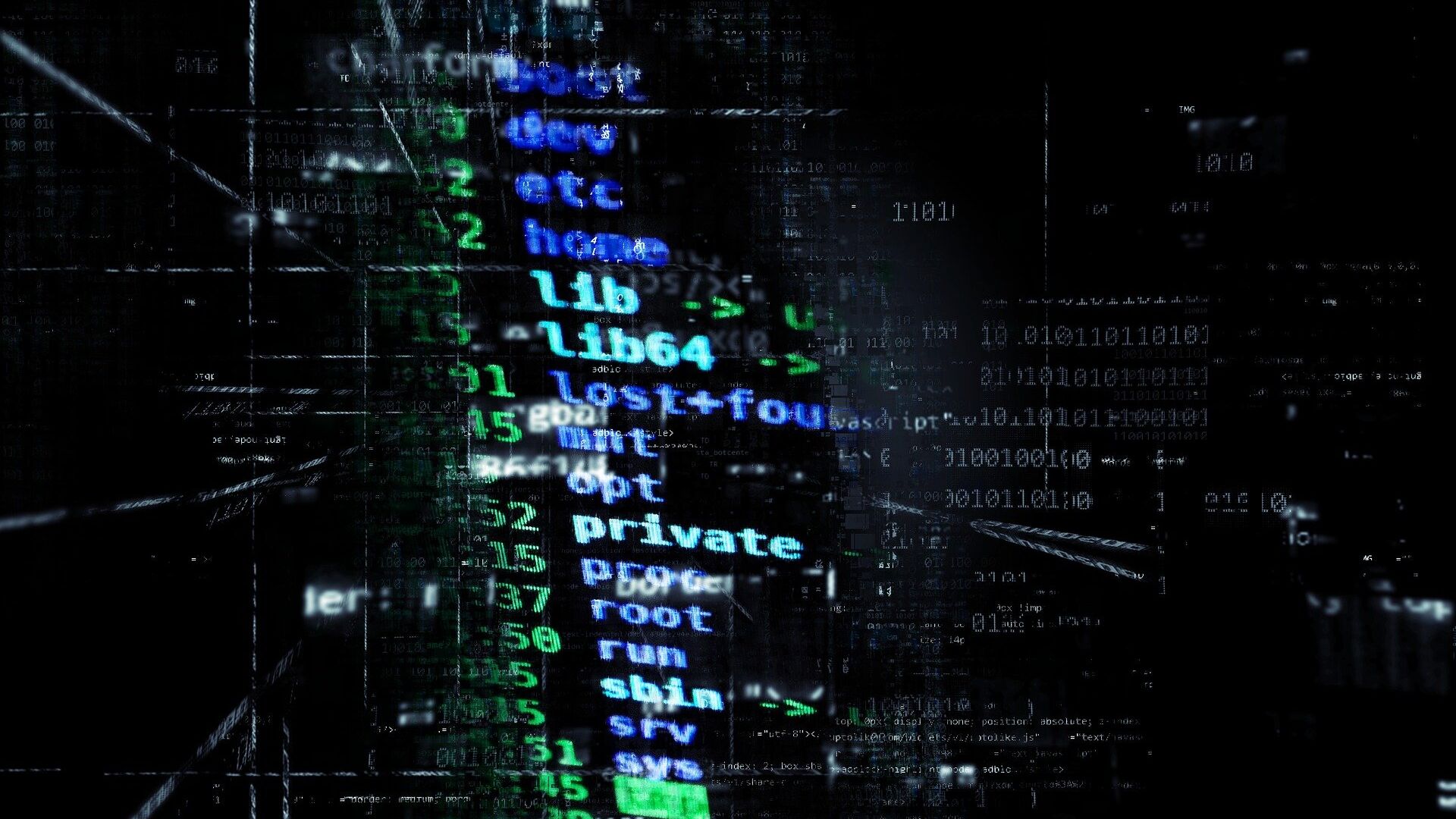 Arty Katkov
All materialsWrite to the author
The massive SolarWinds breach was only noticed by US authorities in December last year – Washington said the cyberattack started much earlier in March.

Hackers managed to access e-mails of the former acting head of the US Department of Homeland Security Chad Wolf in the SolarWinds breach, the Associated Press reported, citing more than a dozen current and former US government officials who spoke on condition of anonymity.

According to the officials, Wolf and other top Homeland Security officials had to use new phones that had been wiped clean along with the encrypted messaging system Signal to communicate in the days after the hack.

Another former administration official said that the Federal Aviation Administration had also been targeted but was sluggish in its response due to outdated technology as it struggled for weeks to identify how many servers were SolarWinds software.

American officials said Russian hackers were likely to blame. The New York Times reported, citing unnamed US government sources, that the Biden administration planned “clandestine actions across Russian networks” as a response to the breach.

Moscow has denied all allegations of being involved in the attack, stressing that no evidence has been provided by Washington to back up its allegations. The Kremlin also issued a statement saying that the reported US plans to hit Russian networks in response to the breach were “alarming” and would effectively amount to “international cybercrime.”