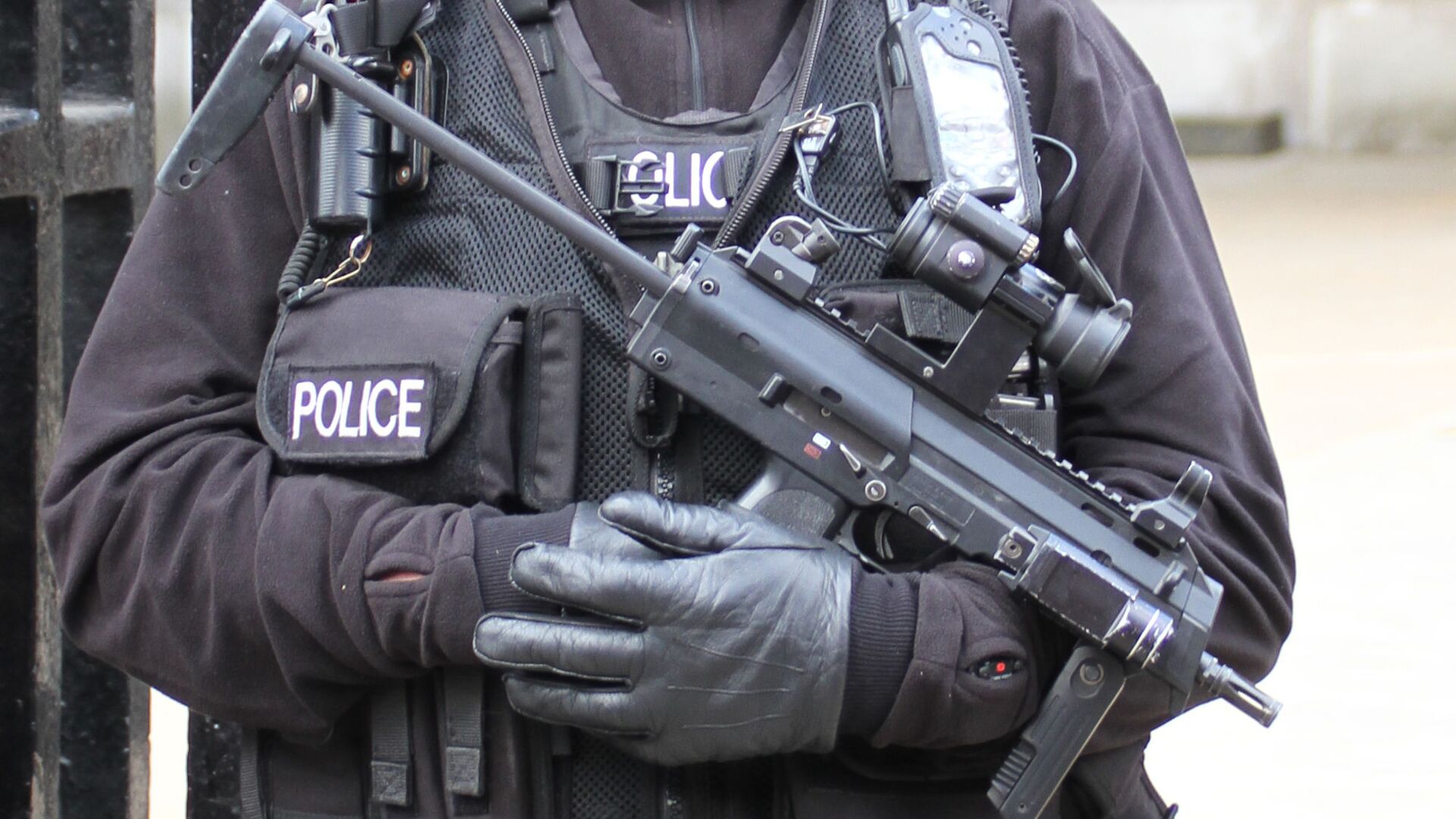 CC BY 2.0 / Tony Hisgett /
Subscribe
MOSCOW (Sputnik) - A religious education teacher at a grammar school in England has been afraid of appearing in public after showing his students a cartoon of Prophet Muhammad, his father told media on Monday.

The teacher, who is not being named, was suspended and went into hiding last week after the parents of some of his Muslim students protested against him using a cartoon in class at Batley Grammar School that was taken from the French satirical newspaper Charlie Hebdo.

"My son keeps breaking down crying and says that it's all over for him… He is worried that he and his family are all going to be killed," his father told the Daily Mail.

He suggested that the man, in his 20s, had left Batley after receiving death threats and did not plan to come back. "It's just going to be too dangerous for him and his family," he explained.

The father accused the school administration of throwing his son under a bus. He said the school approved the lesson, but in the aftermath of the blasphemy scandal the headteacher reportedly apologised to the parents for the "inappropriate" display.

"So why is my son being victimised like this? The school should have come out fighting for him and made it clear to the protestors that if offence was caused, then it was not my son's fault. It was the school's policy to show this picture, it wasn't an individual decision made by him," he said.

Religious education at schools has become a topic of increased attention following the beheading of a French history teacher last October. Samuel Paty was murdered on October 16 in Paris outskirts after he showed religious caricatures depicting Prophet Muhammad to his students as part of freedom of speech discussion, prompting outrage among their Muslim parents.

000000
Popular comments
dajjals children cannot stop blaspheming the prophets of Allah. They do not fear for anything but their life being at risk like pharaoh drowning. Pharaoh's body is a sign of whats going to happen to them. The believers have to build a backbone and stand up for truth regardless if you die for it.
newGeneration
30 March, 01:30 GMT
000000
Teacher will be turned into a cartoon himself , many Muslims are now residents in the UK . Even the Mayor of London is a Muslim .