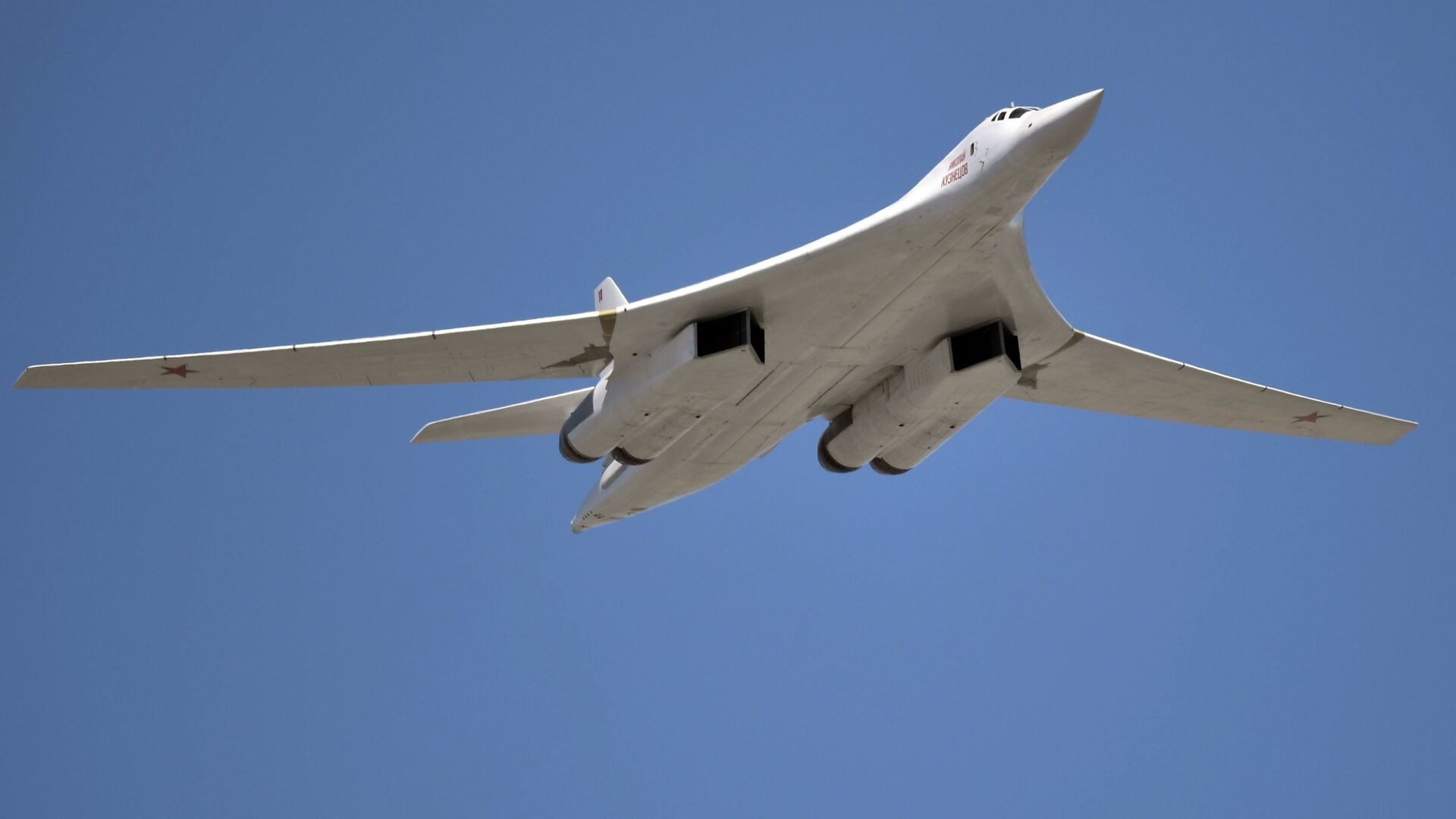 "Two Tu-160 strategic bombers of the long-range aviation unit carried out a scheduled flight in the airspace over the neutral waters of the Barents Sea and the Norwegian Sea. The duration of the flight totaled over eight hours," the defence ministry stated in a press release.

According to the ministry, along separate parts of the flight, the bombers were escorted by MiG-31 aircraft from the Russian naval air force, a UK Eurofighter Typhoon fighter jet and Norway's F-16.

Long-range aviation units regularly fly over the neutral waters in the Arctic, the North Atlantic and the Pacific regions, as well as the Black Sea and the Baltic Sea. The ministry stressed that all flights are carried out in strict accordance with international rules.