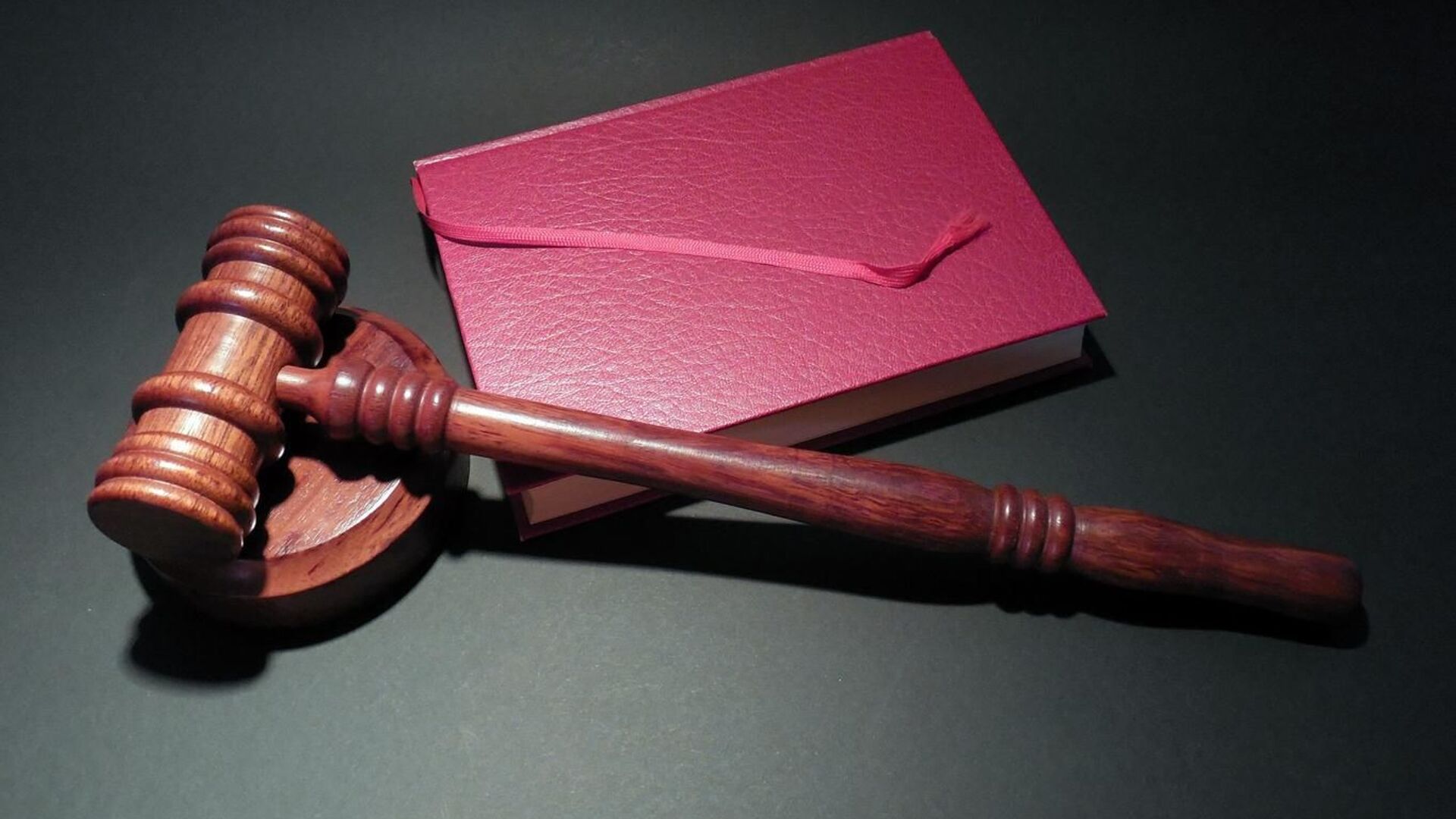 Aleksandra Serebriakova
Moscow-based Sputnik correspondent specializing in foreign affairs.
All materialsWrite to the author
An unnamed transgender student at an Ohio university had filed a complaint with the institution’s officials over a philosophy professor’s repeated refusal to use “Ms.” instead of “Mr.”; the teacher has pushed back.

Professor Nicholas Meriwether from Shawnee State University, Ohio has won a First Amendment case before a federal appeals court, effectively clearing the way for him to sue his employer for damages after the school disciplined him in 2016 for refusing to use preferred pronouns to address a transgender student.

Back in 2016, Shawnee State University issued a written warning to Meriwether, a philosophy professor, after one student, referred to as “Jane Doe” in court rulings, complained to school officials that the teacher’s refusal to use female pronouns towards 'her' had violated the university’s non-discrimination policy and created a “hostile environment”.

The university officials argued in a warning that the professor could lose his job or get suspended without pay if he continues to thwart school policies with his conduct.

Oxford Professor Gets Security Protection After Bullying by Transgender Activists
Meriwether, who is a devout Christian, maintained that the mandate did not reflect “biological reality” and contradicted his religious beliefs and the idea that gender was fixed. The Shawnee State faculty union filed a grievance with the university on the professor’s behalf to protest the disciplinary action, but the school refused to uphold it.

Meriwether then pushed for a lawsuit against the university for violating his First Amendment rights and inability to freely address “a high profile issue of public concern that has significant philosophical implications”. The teacher said that the warning letter had deprived him of the chance to obtain a position at other universities and sought damages from the school.

His argument was dismissed by US District Judge Susan J. Dlott in February 2020.

However, the 6th US Circuit Court of Appeals ruled on Friday that the professor can prove that his rights of free exercise of religion and speech were violated by the university and that the case should return back to the judge. This means that Meriwether can effectively sue the university for damages.

Trump-era appointee Judge Amul Thapar wrote in a Friday decision, unanimously upheld by a panel of three judges, that Meriwether's speech “relates to his core religious and philosophical beliefs” and he was “silenced” for addressing a “hotly contested” issue.

“If professors lacked free-speech protections when teaching, a university would wield alarming power to compel ideological conformity,” Tapar wrote in a 32-page decision. "A university president could require a pacifist to declare that war is just, a civil rights icon to condemn the Freedom Riders, a believer to deny the existence of God, or a Soviet émigré to address his students as ‘comrades’. That cannot be."

“Nobody should be forced to contradict their core beliefs just to keep their job,” he said.