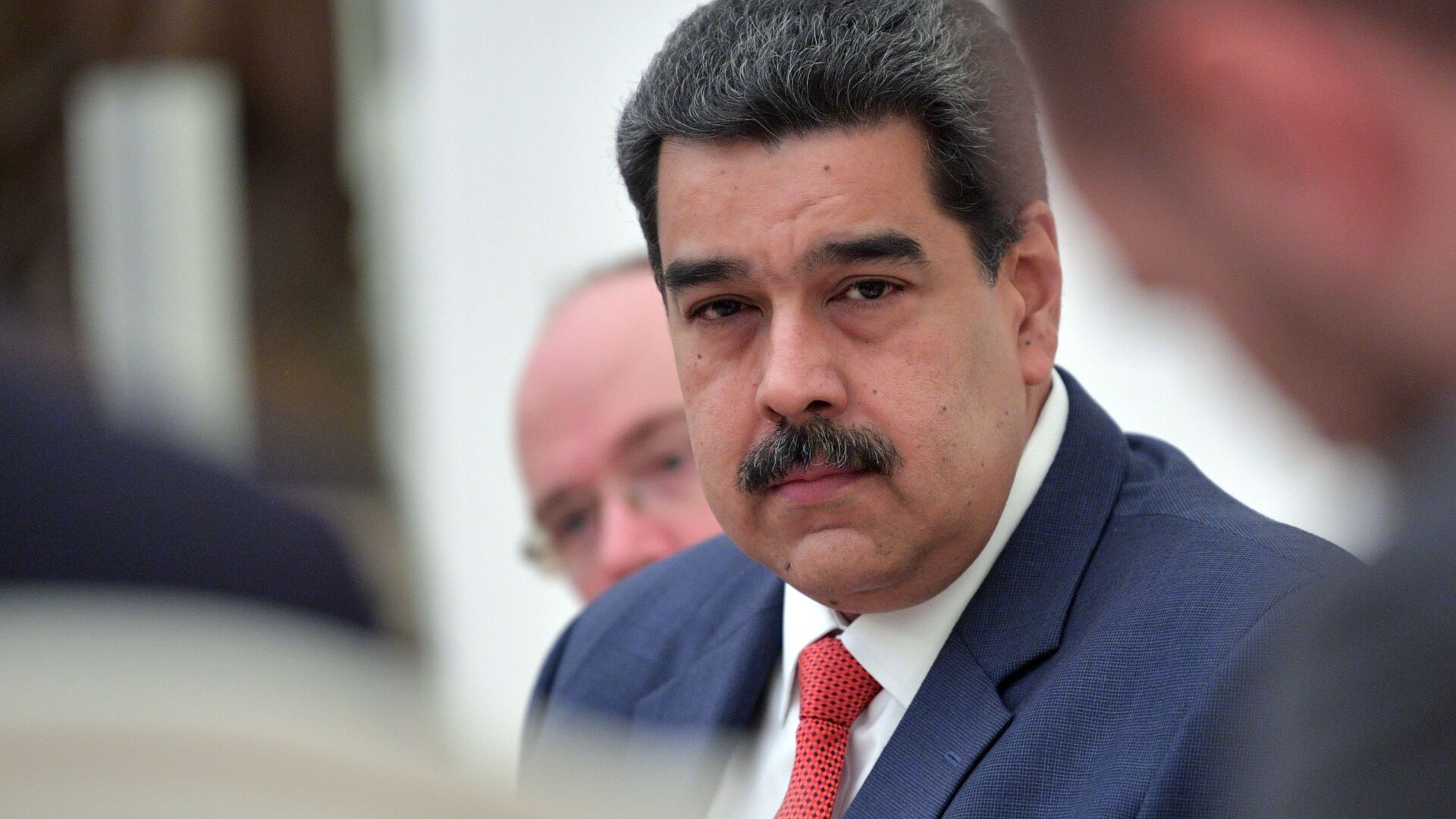 Alexandra Kashirina
All materialsWrite to the author
Venezuelan leader Nicolas Maduro posted a video in his Facebook account in January announcing that a Venezuelan medication called Carvativir would heal the COVID-19 disease.

The president of Venezuela on Sunday denounced Facebook’s moderation policy, calling it “digital totalitarianism,” after the leading social media platform temporarily banned his personal account due to a video post about an alleged anti-coronavirus drug.

“We are witnessing a digital totalitarianism exercised by supranational companies who want to impose their law on the countries of the world,” according to a statement released by Venezuela’s information ministry.

The ministry also claimed that Facebook targets content “geared toward combating the pandemic,” claiming that Carvativir, a “nationally engineered drug,” is considered by the country's scientific community to have therapeutic properties.

Facebook suspended Maduro’s personal page for 30 days beginning Saturday, citing violations of the platform's policies against spreading misinformation, in this case particularly about the global pandemic. The move came after the Venezuelan leader posted a video in January which promoted the Carvativir drug compound.

Maduro said the drug cocktail could cure the symptoms caused by the novel coronavirus. Medical experts have not reported any positive impact for patients using the drug.

"We follow guidance from the WHO (World Health Organization) that says there is currently no medication to cure the virus...Due to repeated violations of our rules, we are also freezing the page for 30 days, during which it will be read-only,” a Facebook spokesperson told Reuters.