Iranian Vaccine Against COVID-19 Will Be Available for Locals Within Two Months, Ambassador Says 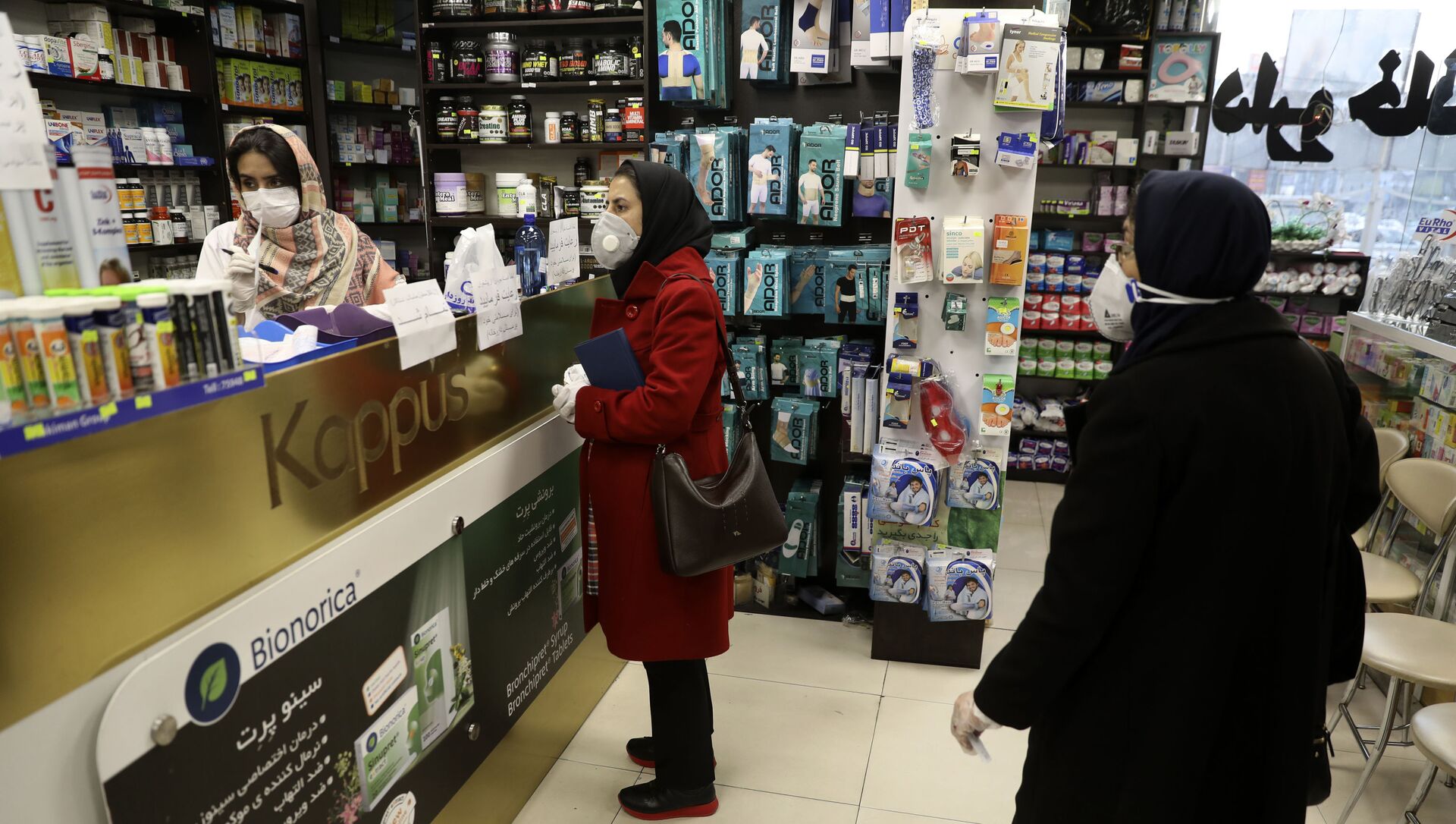 MOSCOW (Sputnik) - Iran will soon start producing its own vaccine against the coronavirus, it will be available for the local population within a month or two, the country's ambassador to Russia, Kazem Jalali, said in an interview with Sputnik.

Jalali previously said in February that Tehran and Moscow had reached an agreement to jointly produce the Sputnik V vaccine. According to Iranian Health Ministry spokesman Kianush Jahanpur's statement in late January, Iran and Russia might work together on exporting Sputnik V to third countries.

Iran is developing several domestic vaccines against COVID-19, including one jointly with Cuba.