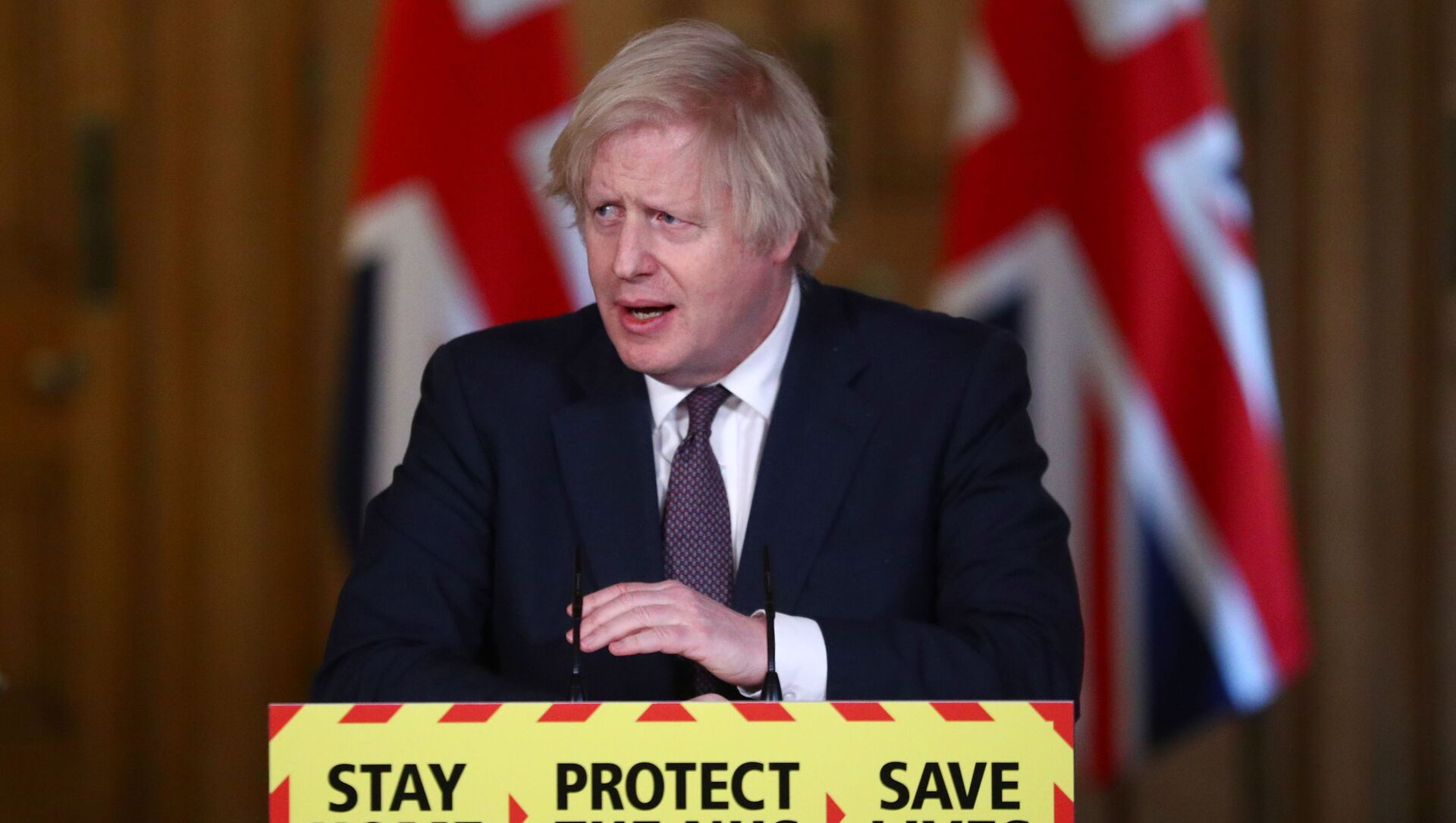 Andrei Dergalin
All materialsWrite to the author
Arcuri reportedly claimed that she and Johnson enjoyed a relationship that lasted from 2012 till 2016 when he was the Mayor of London.

The UK prime minister’s Press Secretary Allegra Stratton has announced that Boris Johnson would cooperate with a Standards Committee probe into his alleged relationship with 36-year-old US tech entrepreneur Jennifer Arcuri, the MailOnline reports.

According to the newspaper, the probe is expected to take place after the 6 May elections.

Stratton also reportedly insisted that Johnson had "not broken rules governing the conduct of elected officials," with the press secretary replying "yes" when asked if the PM believed he behaved with "honesty and integrity."

A City Hall source cited by the MailOnline also said that the revelations made by Arcuri during her recent interview with the Sunday Mirror are significant since they hint at a "substantial relationship" between her and Johnson "over a long period of time."

In the exclusive interview with the paper, Arcuri claimed that she and Johnson were secretly seeing each other from 2012 to 2016, during his tenure as the mayor of London.

The couple reportedly had their first sexual liaison at Arcuri’s apartment in Shoreditch, east London, on 29 August 2012.

Arcuri also spoke about how she and Johnson would meet for “weekly trysts” and exchange “sexual messages,” and alleged that she slept with BoJo on a sofa in his marital home, mere minutes “before his wife came home.”